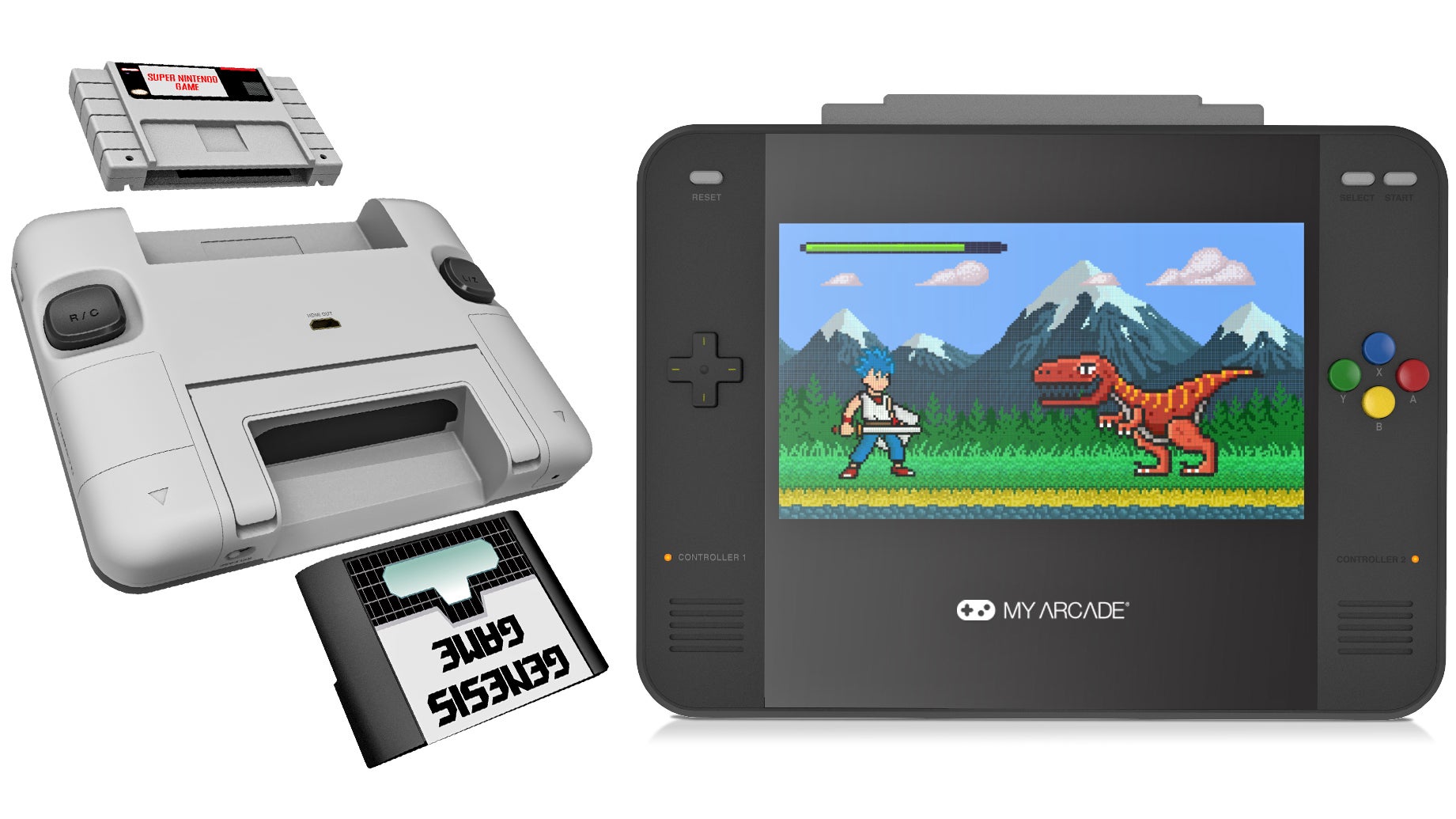 Sweet, One Less Reason To Buy An SNES Classic

Last year, people went nuts trying to find Nintendo’s NES and SNES Classic consoles, but it looks like the games those nostalgia-machines offered will soon be available right on your Switch. Data miners claim to have discovered a list of 22 SNES titles and possibly two mystery emulators in the… 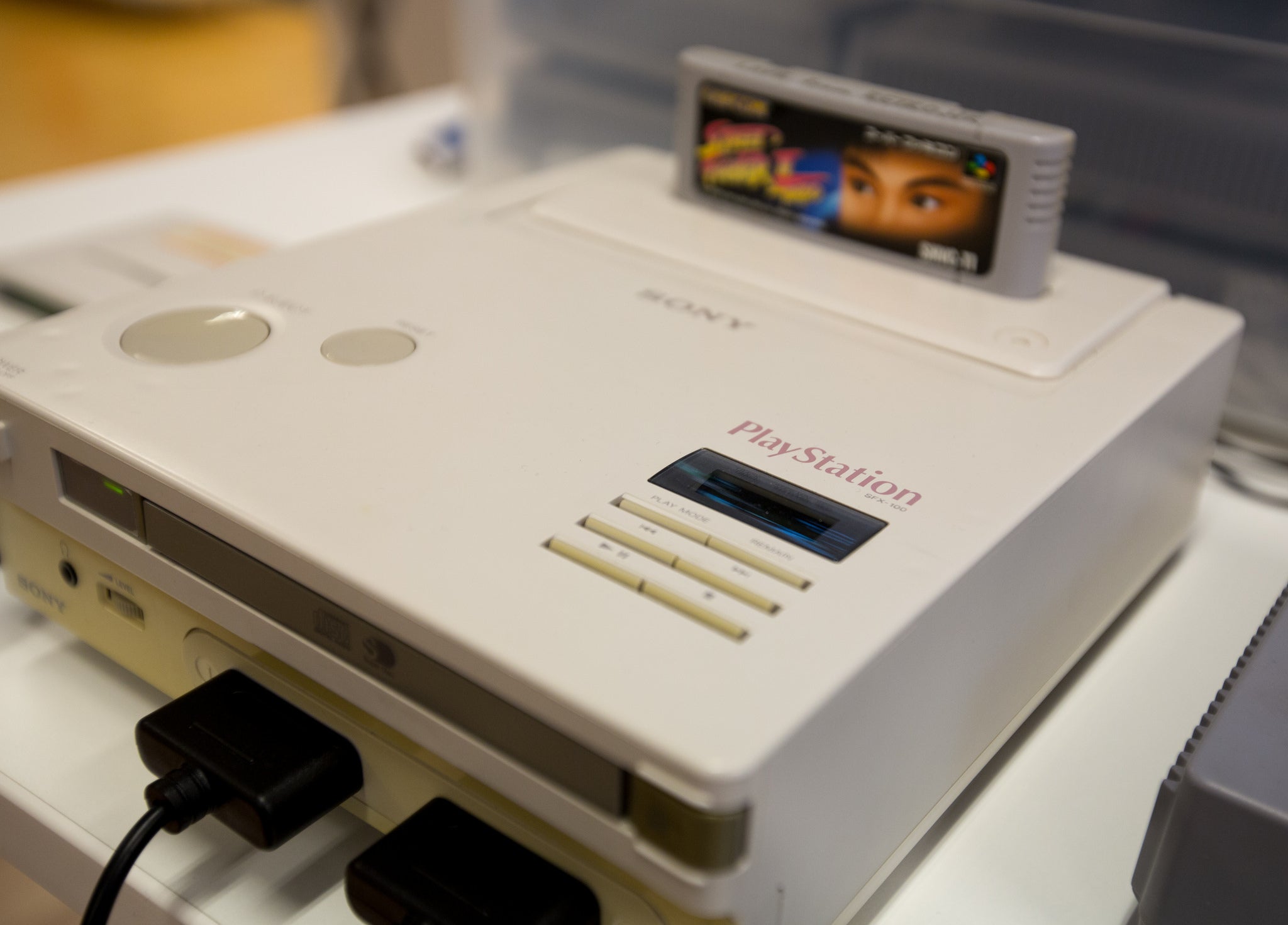 The Weird History Of The Super NES CD-ROM, Nintendo’s Most Notorious Vaporware

The Weird History Of The Super NES CD-ROM, Nintendo’s Most Notorious Vaporware

Nintendo never released a CD-ROM gaming system. But for a while in the early 1990s, it flirted with the idea. That protracted will-they-won’t-they romance produced pages of breathless gossip columns in video game magazines, a mountain of vaporware, some terrible Zelda games, and one priceless prototype. Who Wants A SNES Classic When You Can Have This Sexy See-Through One Instead?

OK, so the SNES Classic was neat. Cute, even. But if you want your retro console collection to be awesome, there’s nothing quite like Rose Colored Gaming’s upcoming transparent Super Nintendo, otherwise known as the “SNES Re-imagined”. This High-Priced SNES Clone Plays Every Super Nintendo Game Ever, In HD