A Tesla Catches Thieves Trying To Steal A Porsche 911 By...

What is Methamphetamine or ‘Crystal Meth’?

The Palace Letters contain 212 letters between the Queen and the governor general in the lead up to Gough Whitlam's dismissal. Image: Getty

Report: Apple Likely Won’t Reopen in Full Until 2021, Many Retail... 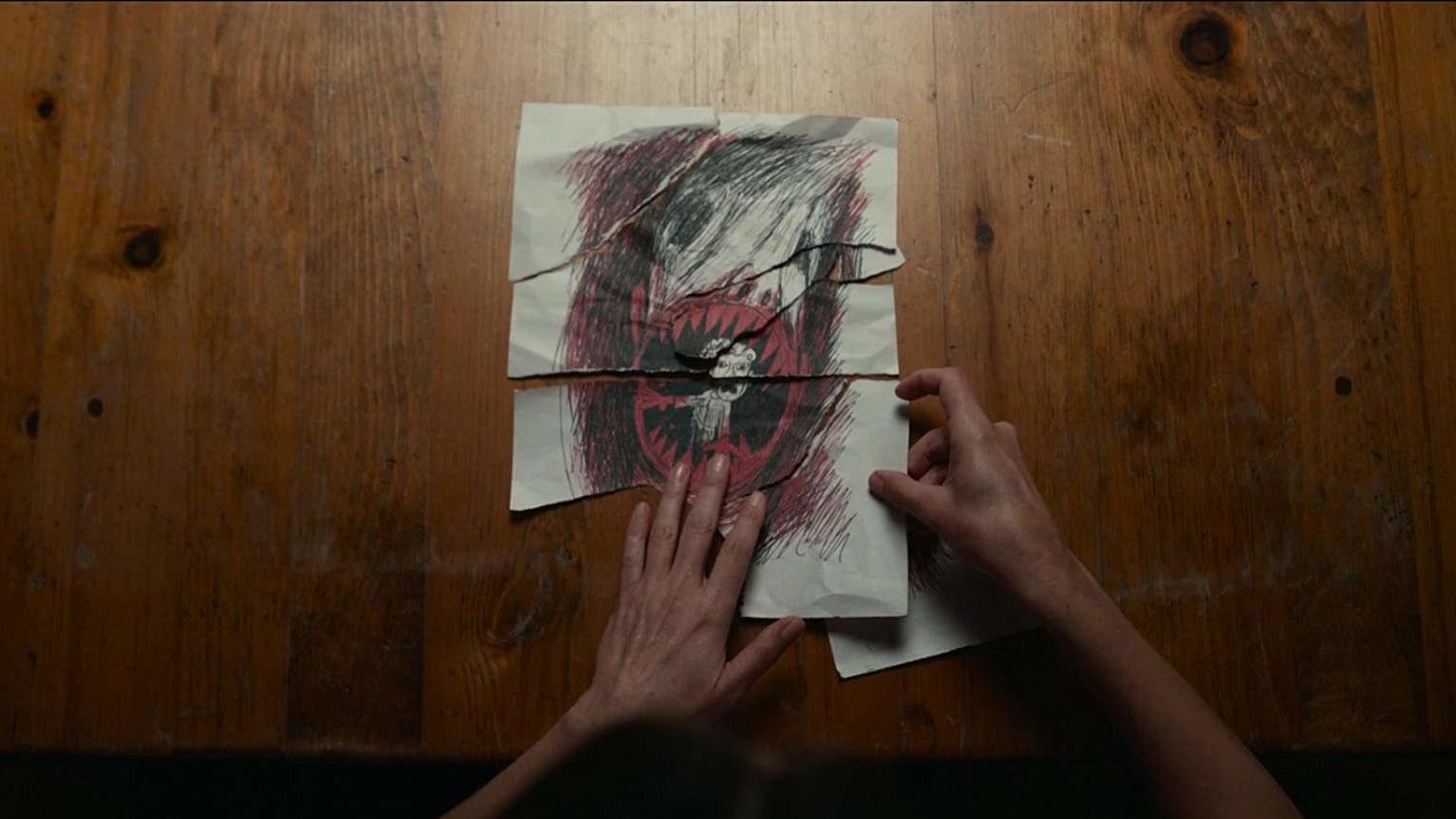 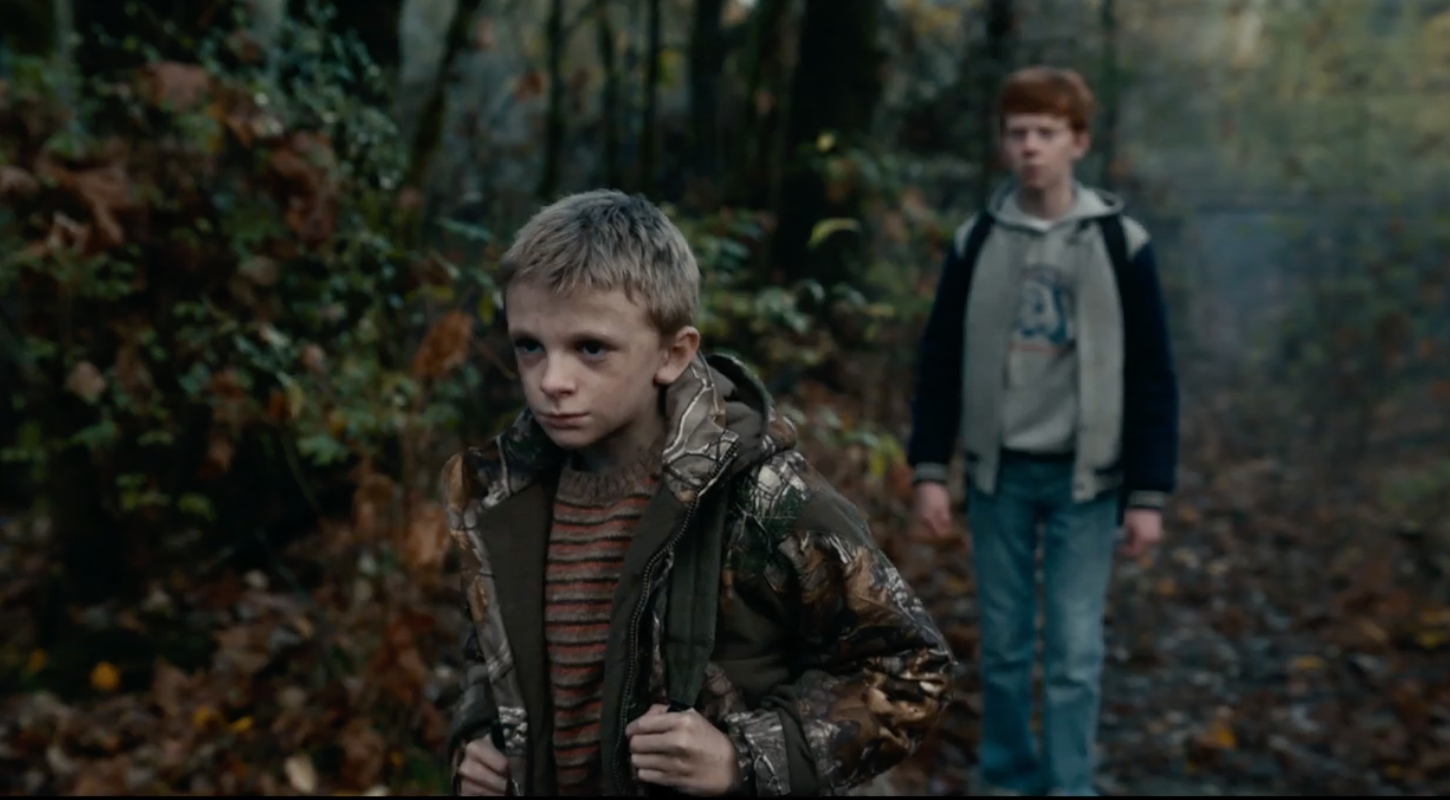 The first teaser for Scott Cooper’s Antlers — which is produced by Guillermo del Toro and is based on a story by Channel Zero’s Nick Antosca — dropped some pretty heavy hints about the peculiar family troubles facing the small boy at its centre. But a new trailer reveals a… 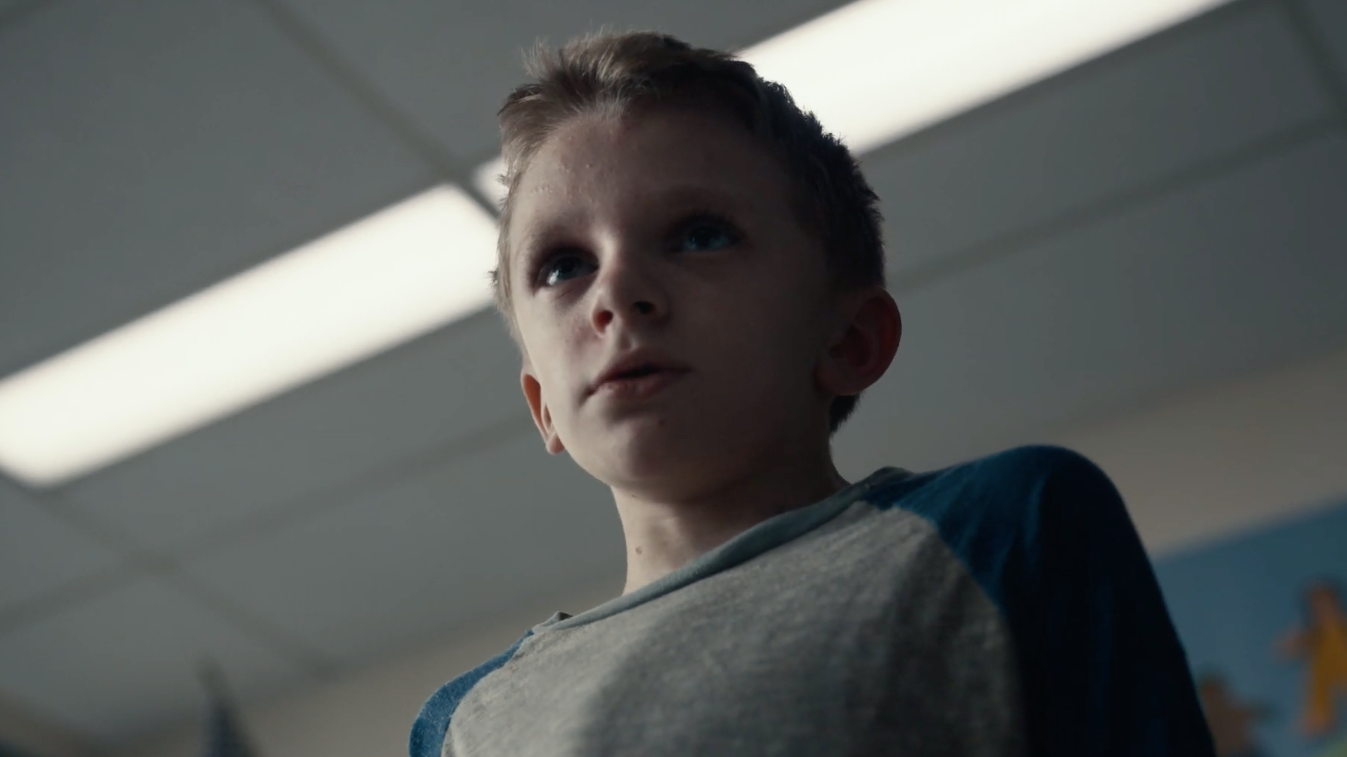 Being A Latchkey Kid Is Horrifying In The First Antlers Teaser 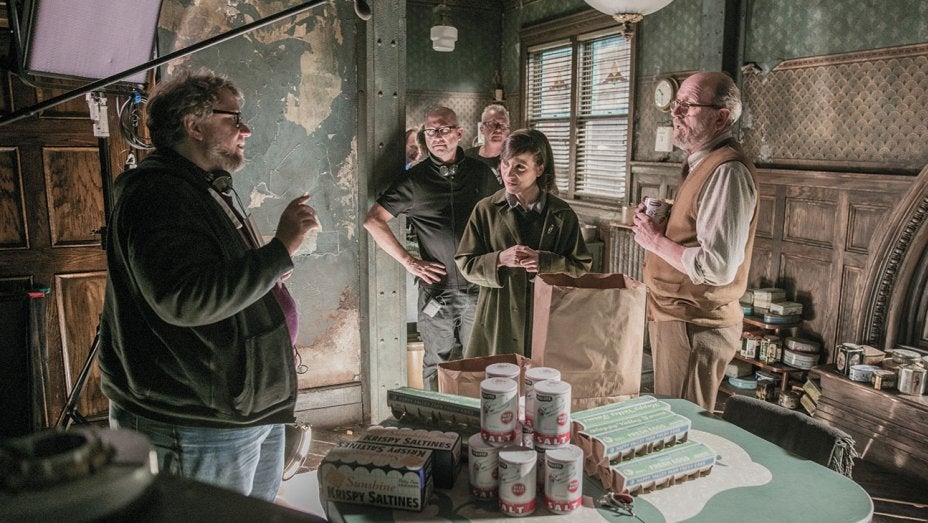 A day after The Shape of Water led all other films with seven Golden Globe nominations, Guillermo del Toro’s relationship with Fox Searchlight has been solidified. The filmmaker and studio just announced two new genre films, one of which del Toro will write and direct, the other he’ll produce.