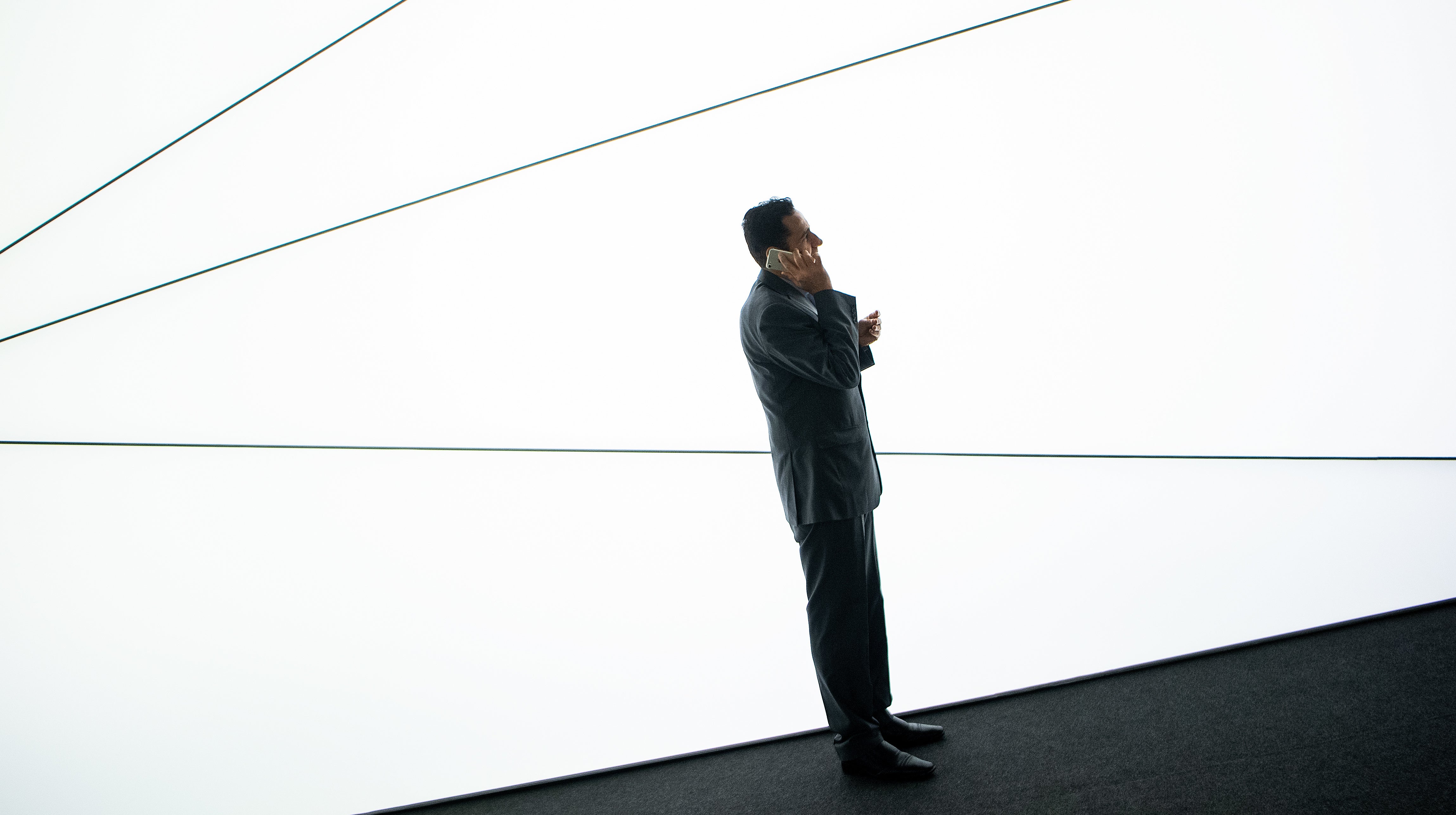 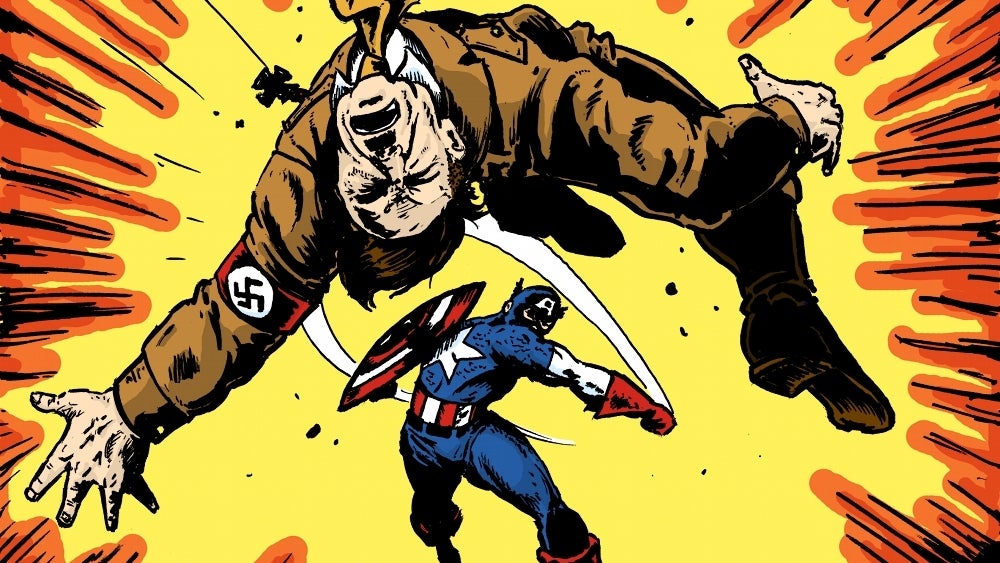 Why One Portland Comic Con Has Banned All Nazi Costumes

Rose City Comic Con in Portland, Oregon has banned all cosplay that features Nazi symbols or designs, including old-school Hydra and Red Skull costumes. This comes after several groups in Nazi-esque gear were spotted at the con, in what Rose City Comic Con’s founder has indicated is a growing trend. 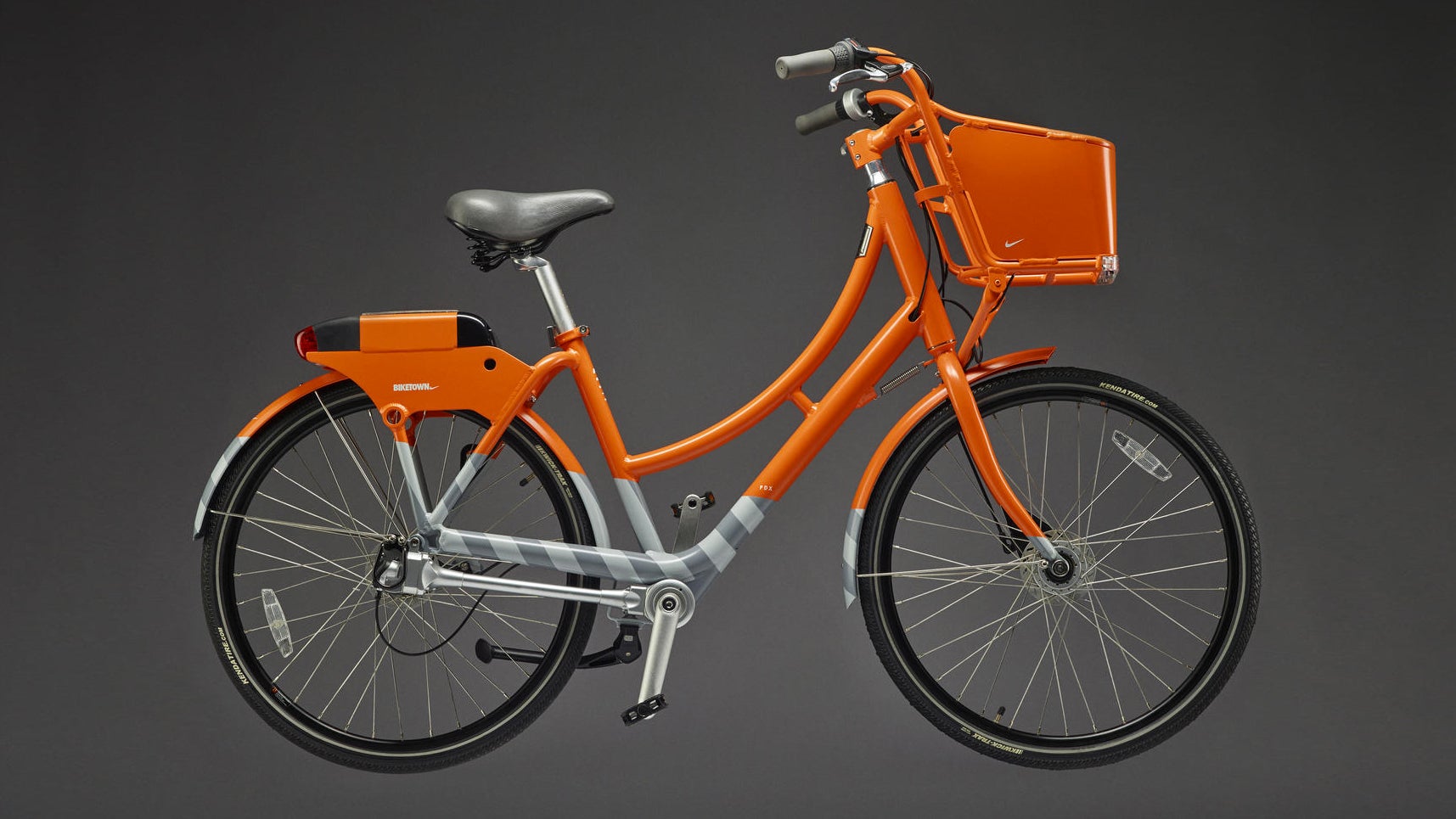 If you want to stop a giant oil company from drilling in the Arctic, you have a few options. A large group of Portland residents are currently forming a blockade to prevent one of those oil company’s ships from getting to the Arctic. And they’re doing it with kayaks. 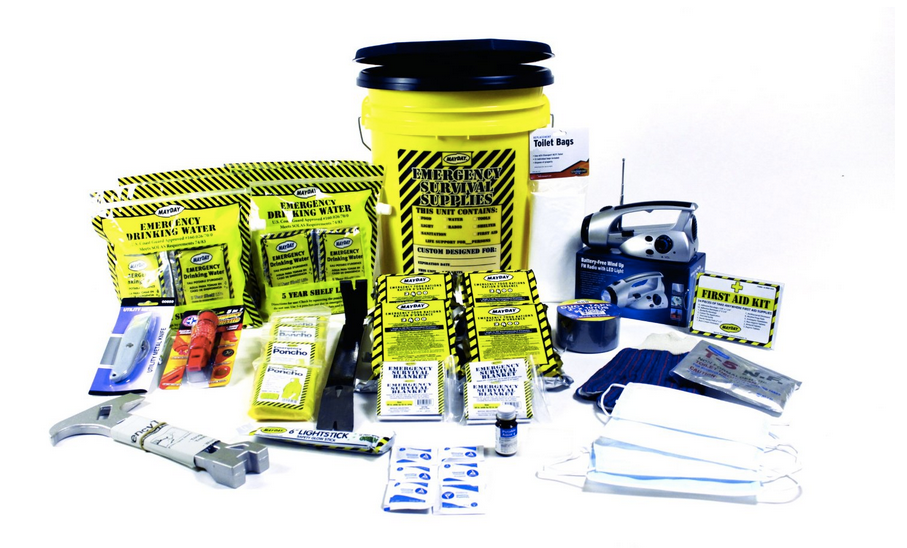 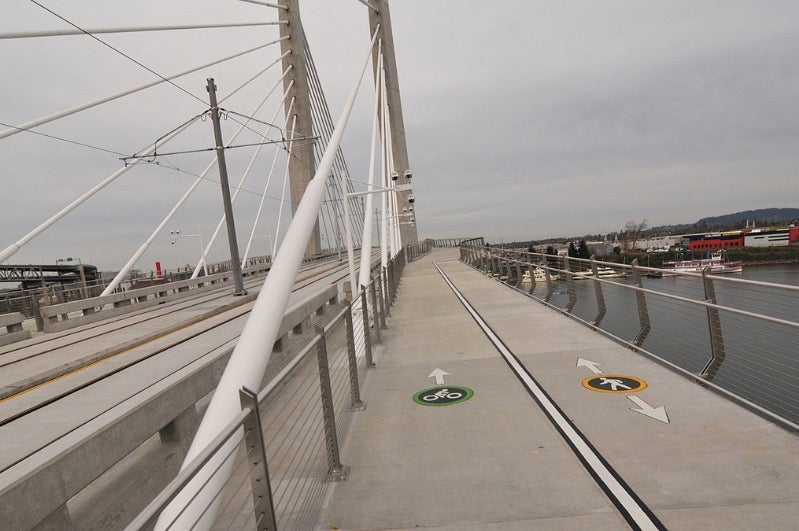 No Cars Will Be Allowed On This Stately New Bridge 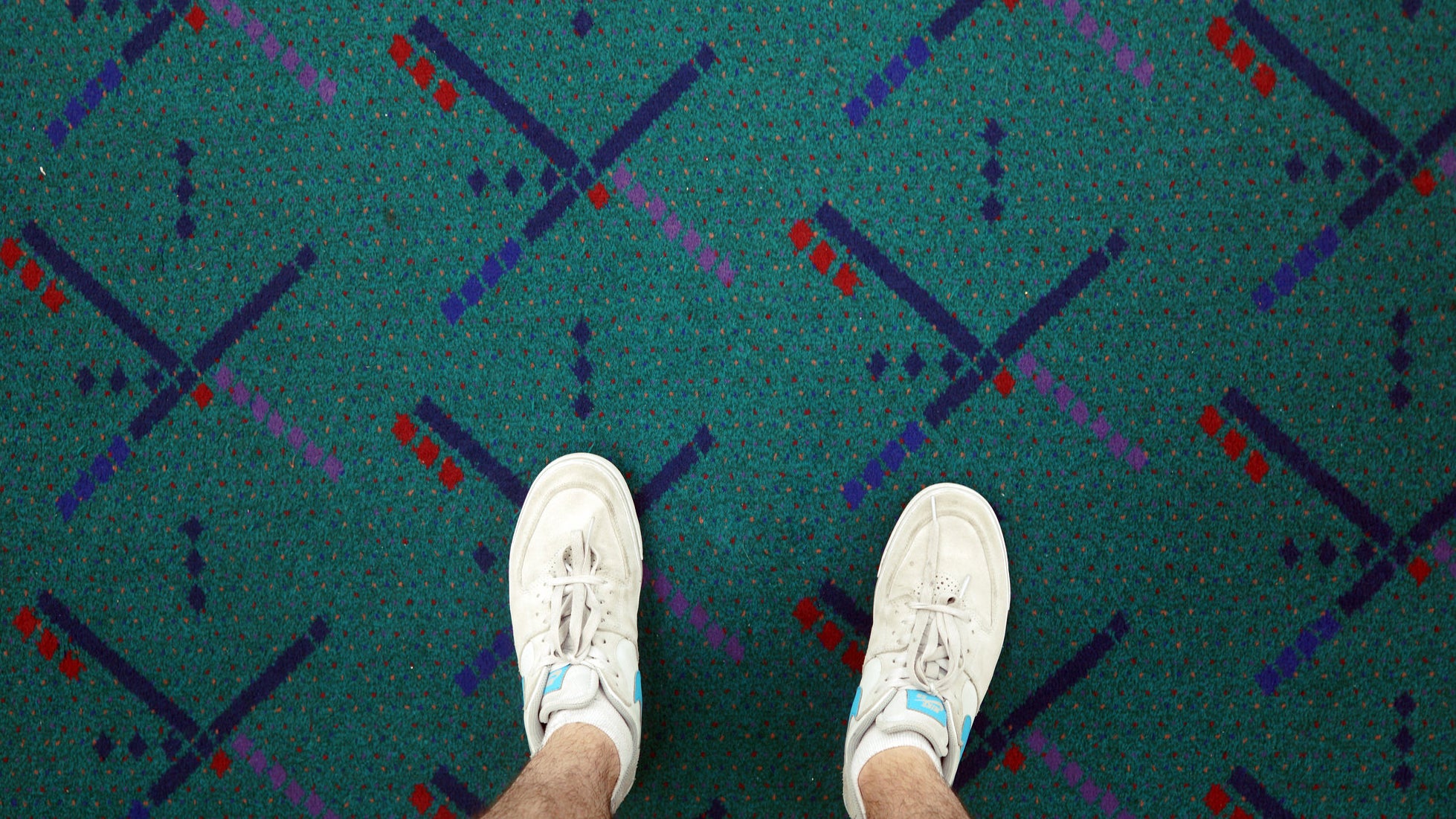 How The Portland Airport Carpet Became A Hipster Icon

I’ve never been to Portland, but I’ve seen the airport’s carpet a million times. If you asked me to draw a picture of the delightfully geometric 80s design, I could probably do it with my eyes closed. How, you wonder? Hipsters. That’s how. 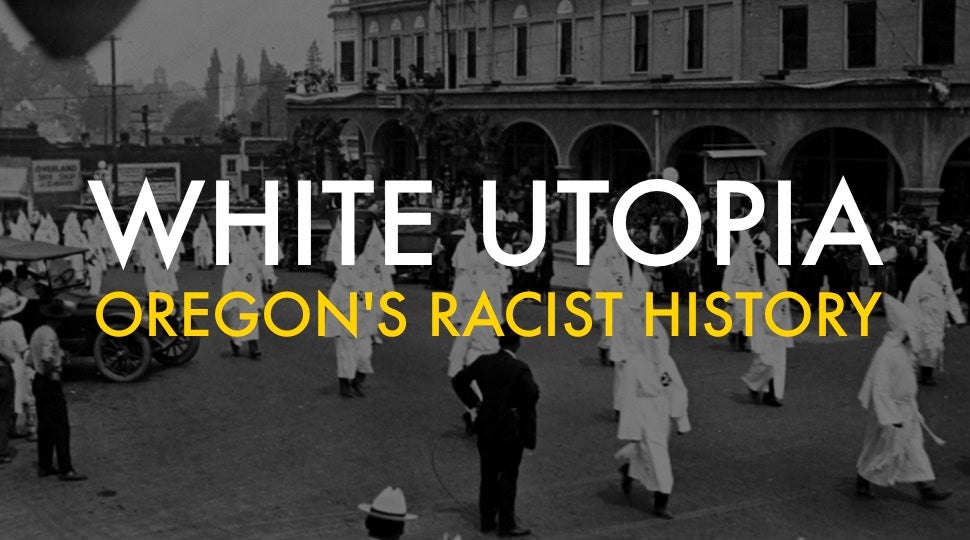 The US State Of Oregon Was Founded As A Racist Utopia