It was a dark and stormy night... (Image: Big Feats Entertainment (PBS)

A Wishbone Movie Will Bring the Literary Pup’s Historical Adventures to...

Oppo Says Its New Power Brick Could Charge Your Phone in...

How to Find Out Which Apps and Websites You’re Most Addicted...

EU Court: On Second Thought, Apple Doesn’t Have to Pay That...

Rasmus (Lucas Lynggaard Tønnesen) has chosen a side. (Photo: Per Arnesen / Netflix)

In The Rain’s Season 3 Trailer, Humanity Will Either Survive or... 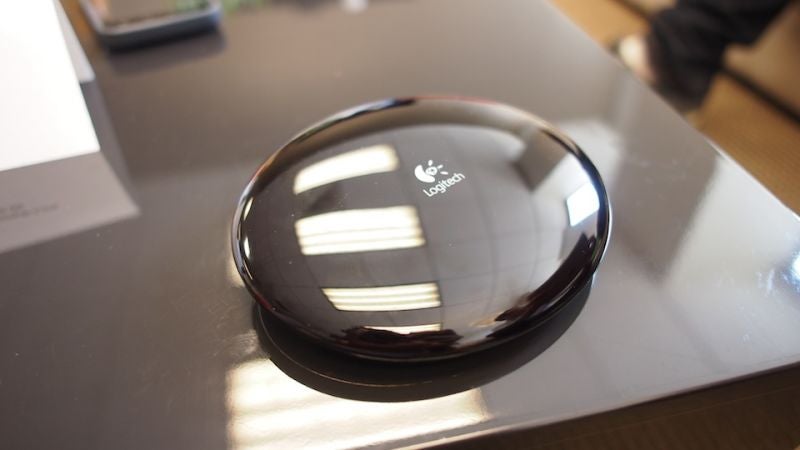 After Outrage, Logitech Gives Free Upgrade To Owners Of Soon To Be Obsolete Device

Logitech Is Killing The Harmony Remote

After a not-so rosy conference call this afternoon, Logitech has confirmed that it will shutter two of its key divisions including its home security division and the division that produces the Harmony Universal Remote. Vale, Harmony.

Back in May when Logitech released the Harmony 600 on unwitting Australians everywhere, they promised that their colour-screen Harmony 650 would be following shortly. What we didn’t realise then was that the term “shortly” is a sliding scale, as the 650 has just hit Dick Smith stores, four months later.

Dell Gets Honest With Its Harmony Remote Programming Service

It’s a real stretch to say it’s worth paying someone $US150 to program your fancy remote control for you; in fact, you’d say whoever is pitching it is trying to upsell you. And they’d agree. [Dell via Consumerist]

Did You Win Your Dad A Logitech Harmony 1100i Universal Remote?