Finally Some Good News: September Is Overflowing With New Sci-Fi and Fantasy Books

As fans patiently wait for the next film by Shaun of the Dead and Scott Pilgrim director Edgar Wright, the talented filmmaker is lining up a smorgasbord of future projects. The latest is called Stage 13, a ghost story set at a movie studio.

This Scott Pilgrim vs. The World Live Read Is a Must Watch

Scott Pilgrim vs. The World is about to turn 10, and we may soon see it return in a whole new way. In a new oral history of the film, director Edgar Wright mentioned there are rumblings about continuing the franchise in animation. 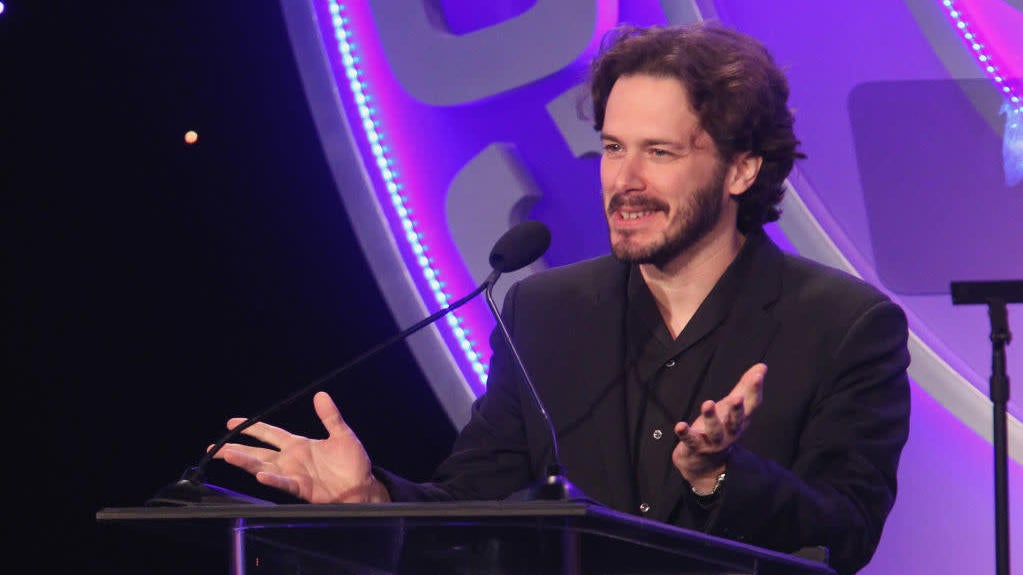 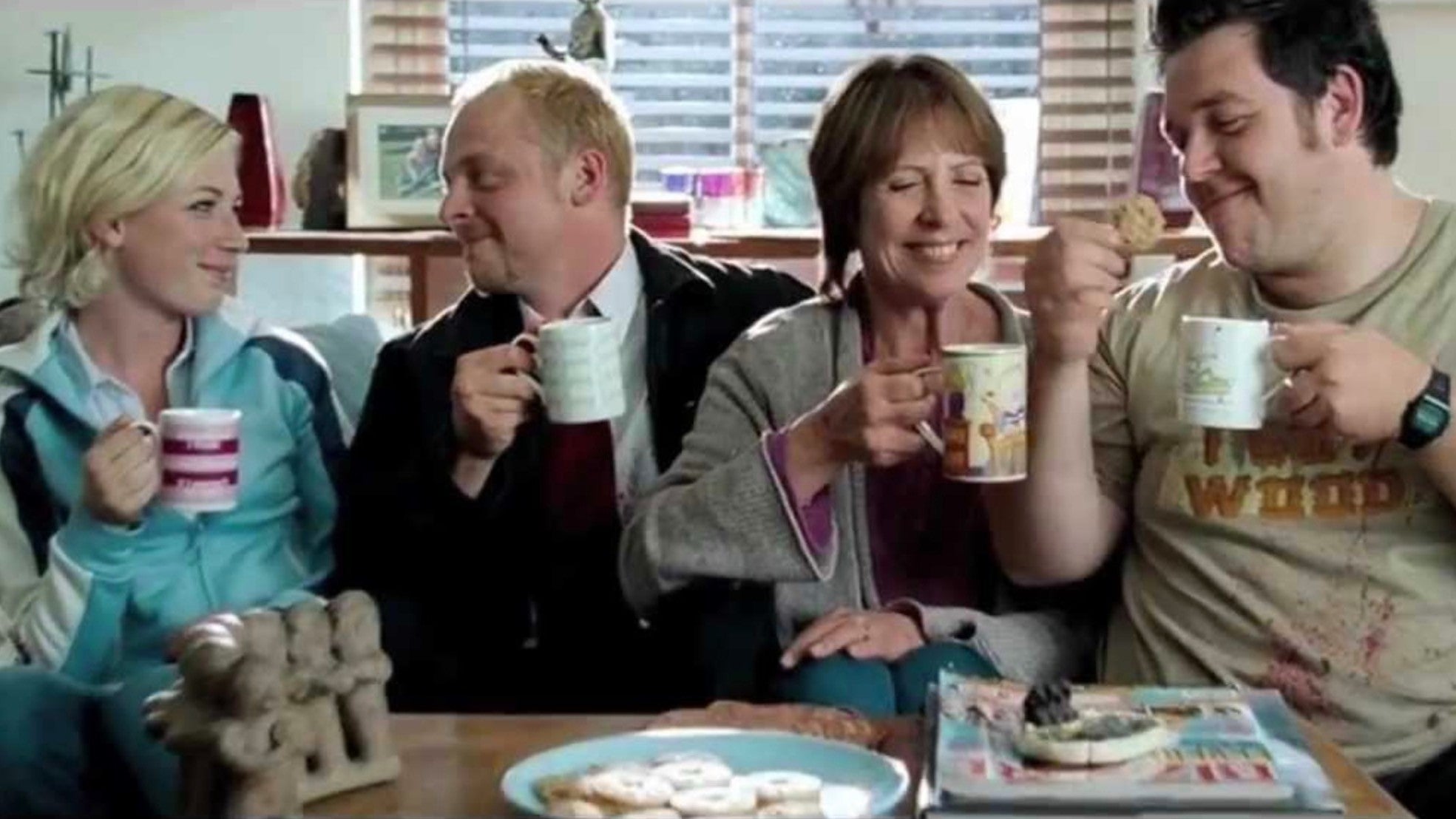 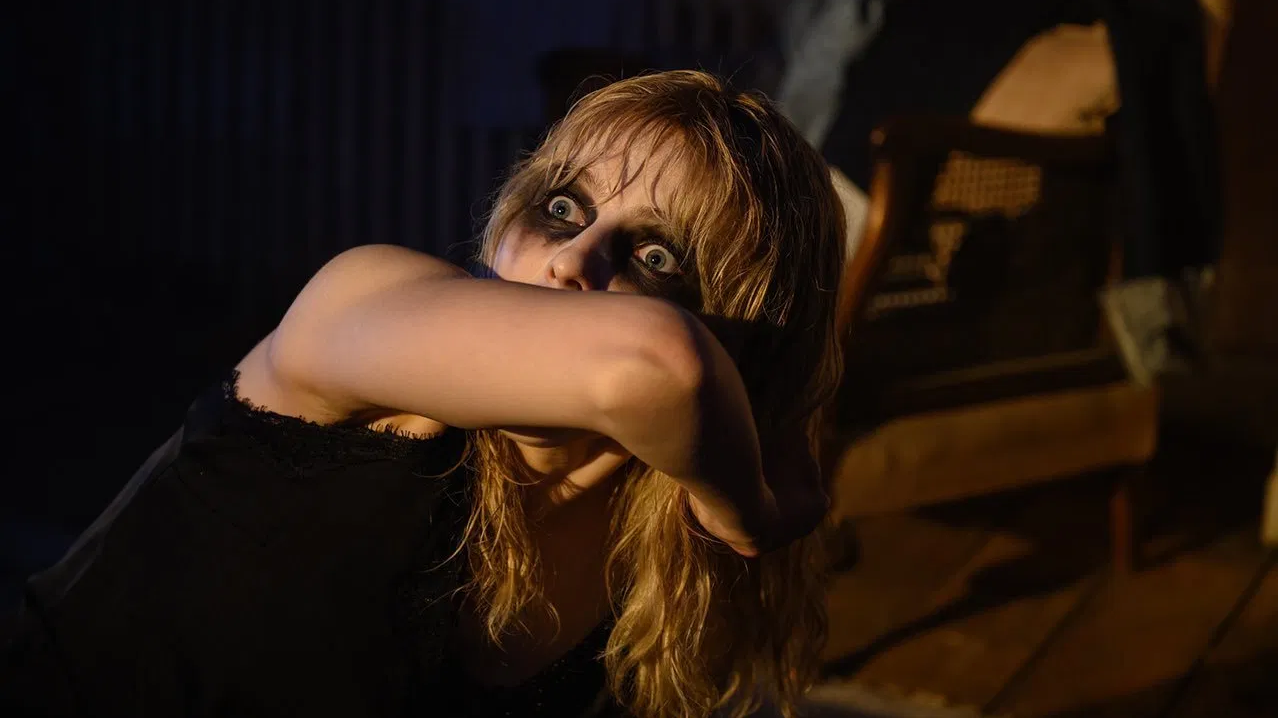 Principal photography has now finished on Last Night in Soho, Edgar Wright’s next film, and while we still know very little about it, we at least have a glimpse at its aesthetics. Yesterday, Wright took to Instagram to share a single glimpse at the film, and it definitely looks alarming. 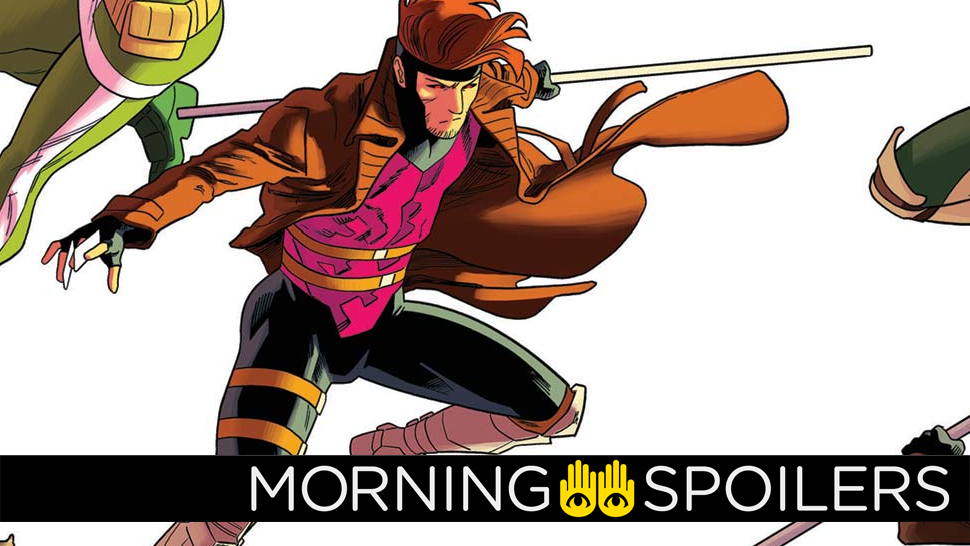 Channing Tatum Could Attempt To Drag Gambit Into Existence Himself

Reminder: ‘Shaun Of The Dead’ Is The Most Endearing, Sweet And Kind Zombie Movie Ever