That Kamen Rider’s Got a Robot Dog

The Star Trek Roleplaying Game is Getting a Whole New Rulebook...

Hasbro’s Next Crowdfunding Project Is an X-Tremely Big Sentinel 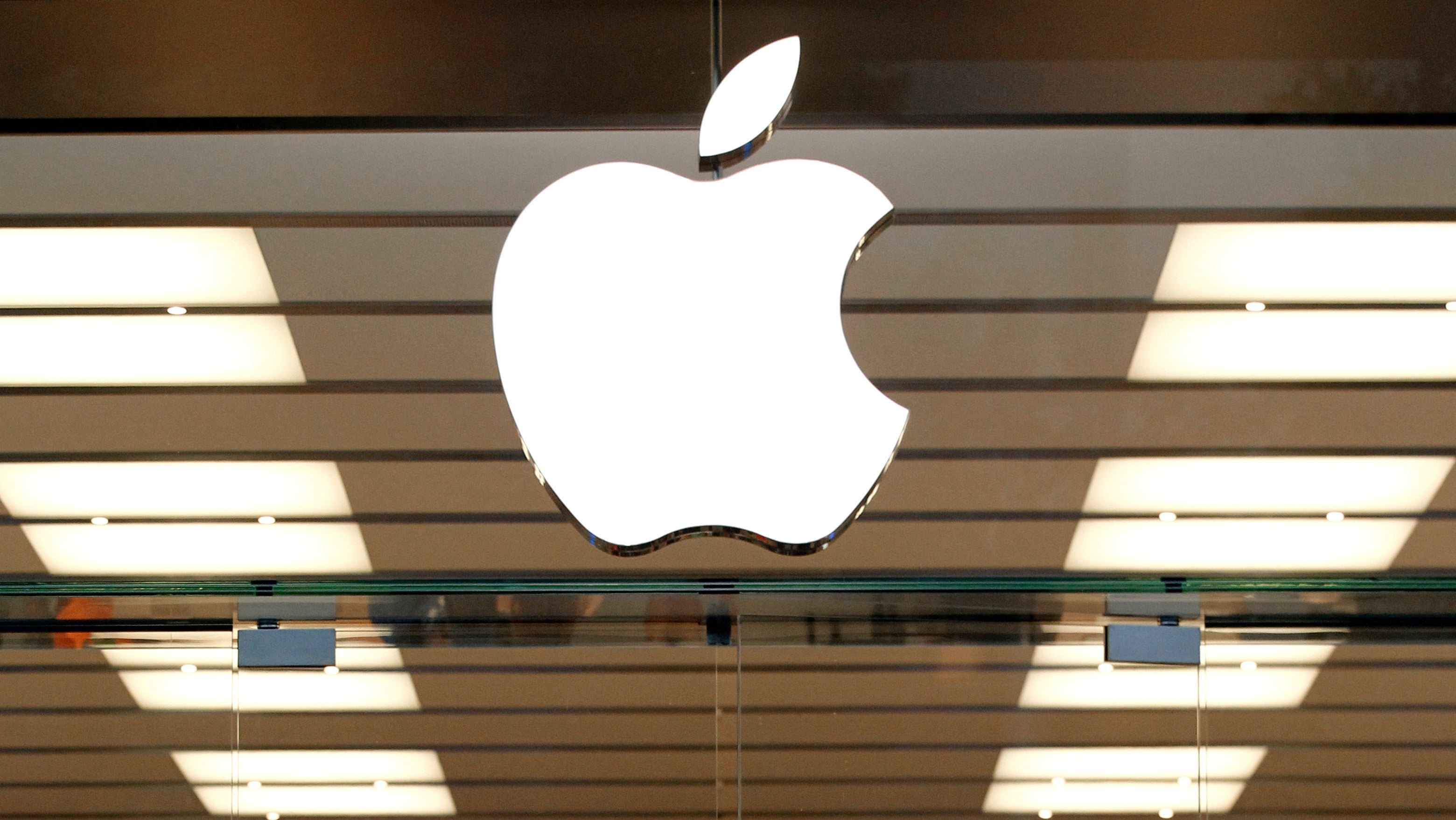 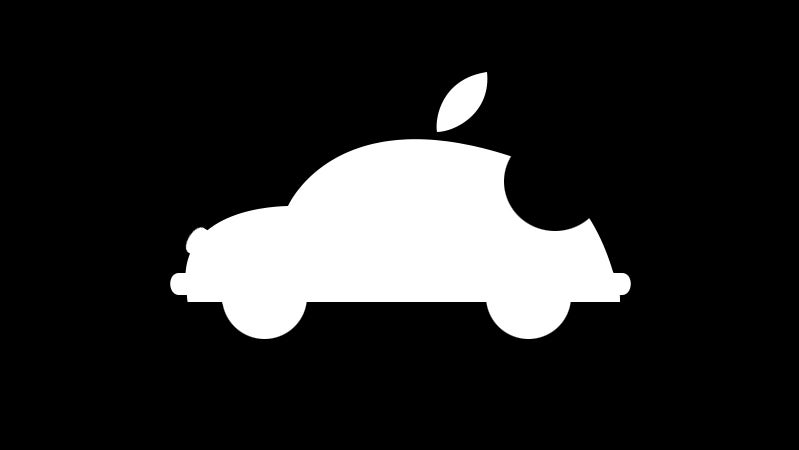 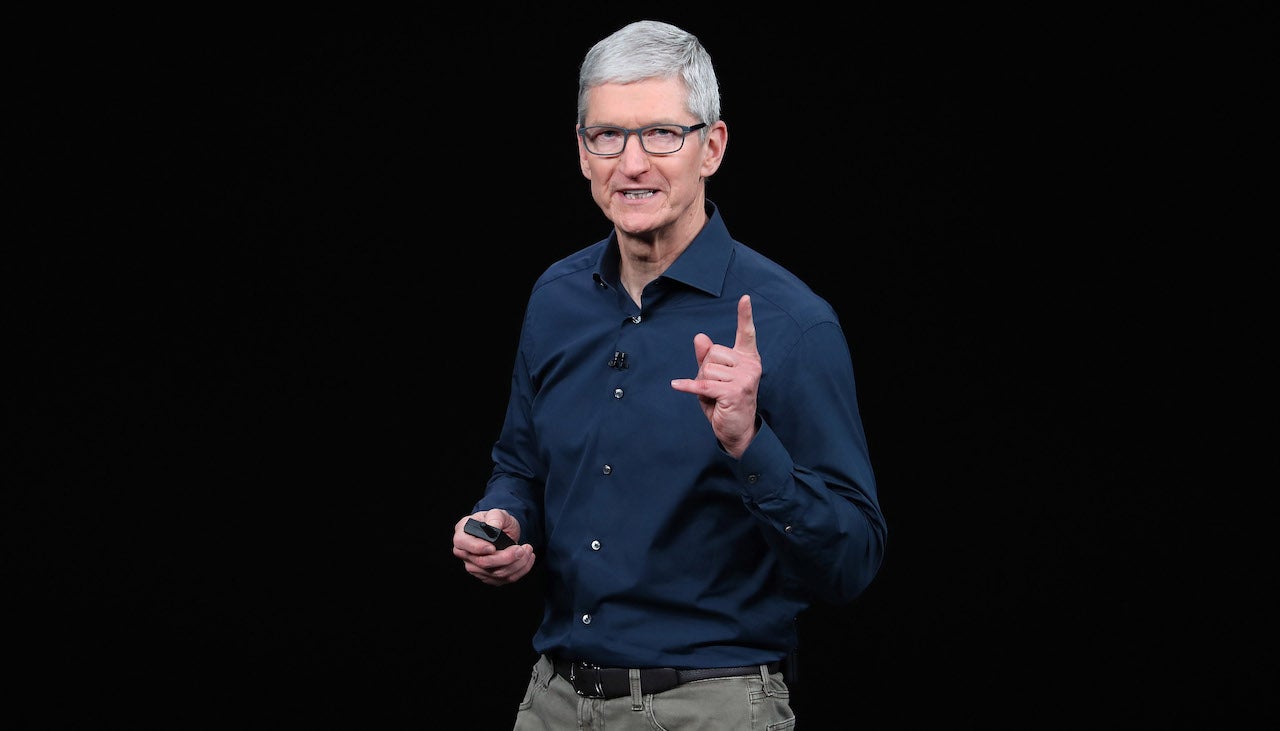 Over 200 employees working on Apple’s self-driving cars project, code-named Project Titan, have been laid off. The move is being positioned internally as an “anticipated restructuring”, according to the earliest reports, though it’s not immediately clear that the job losses were actually expected by the people who were laid off. 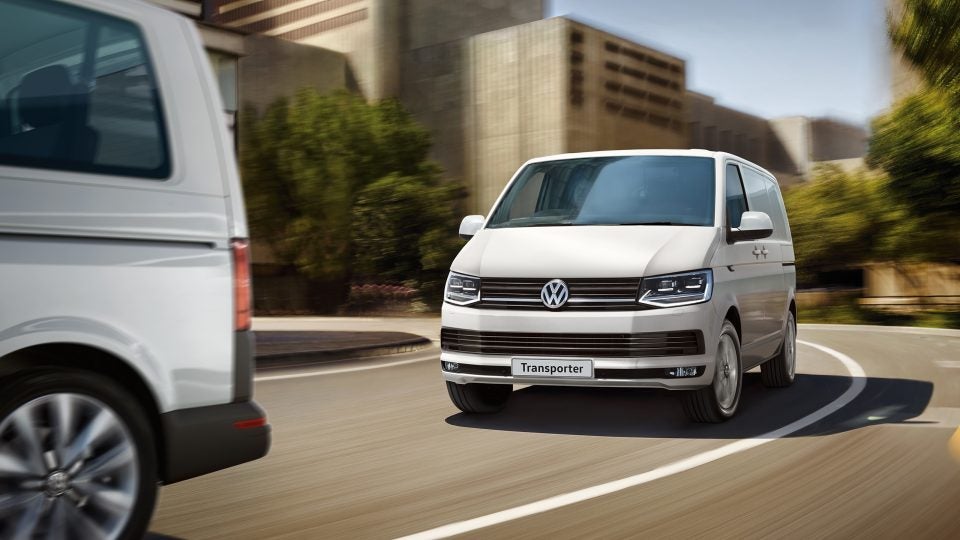 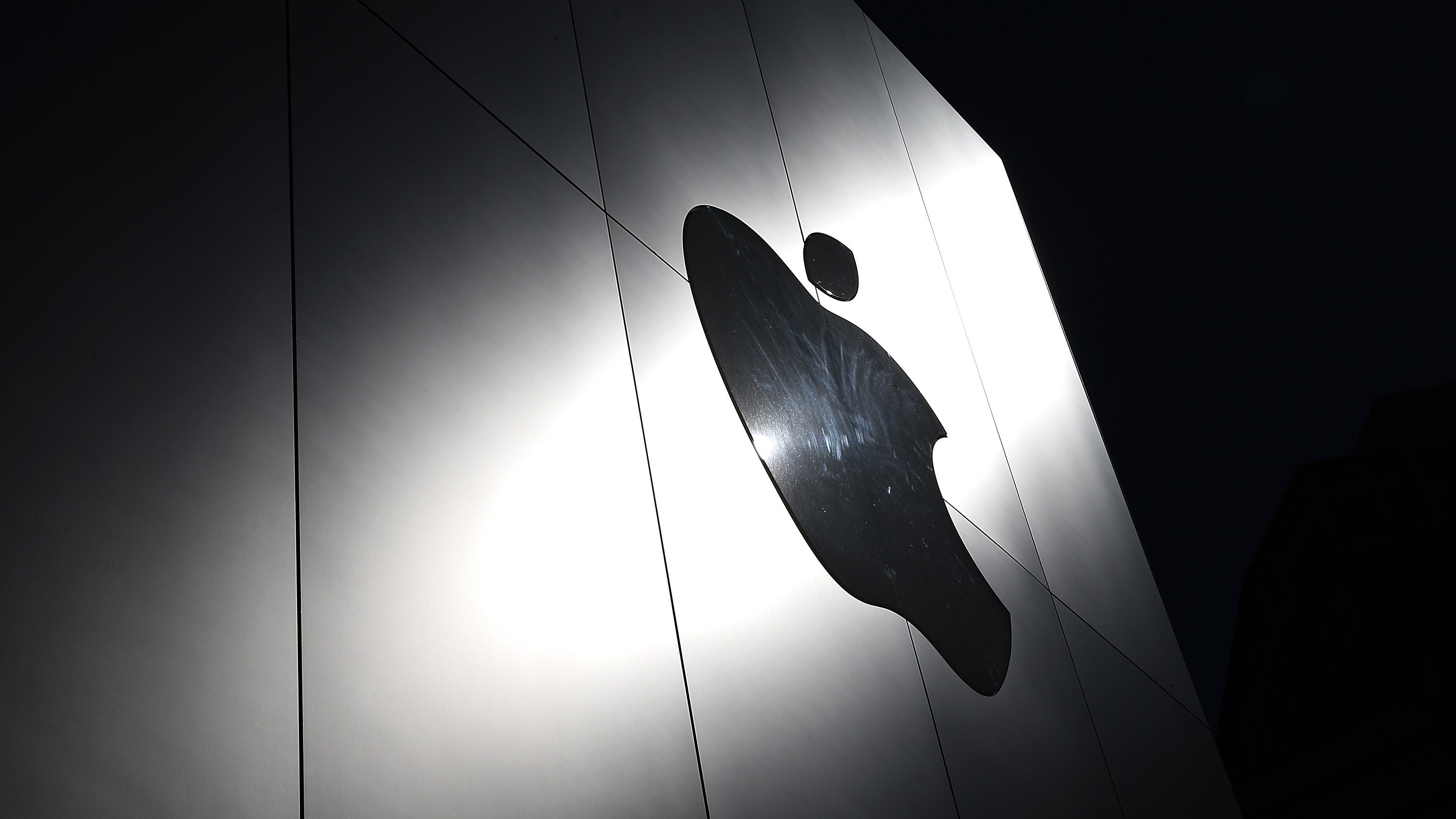 It shouldn’t come as a huge surprise that Apple’s once ambitious self-driving car project is no longer ambitious. The New York Times reports that the company has relegated research for autonomous vehicles to a software system that will power a self-driving shuttle in between its new spaceship campus and its… 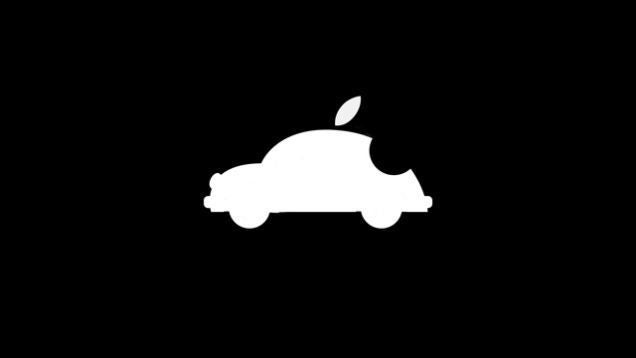 Maybe Apple’s Car Project Isn’t So Screwed After All

Apple’s Electric Car Is As Good As Dead 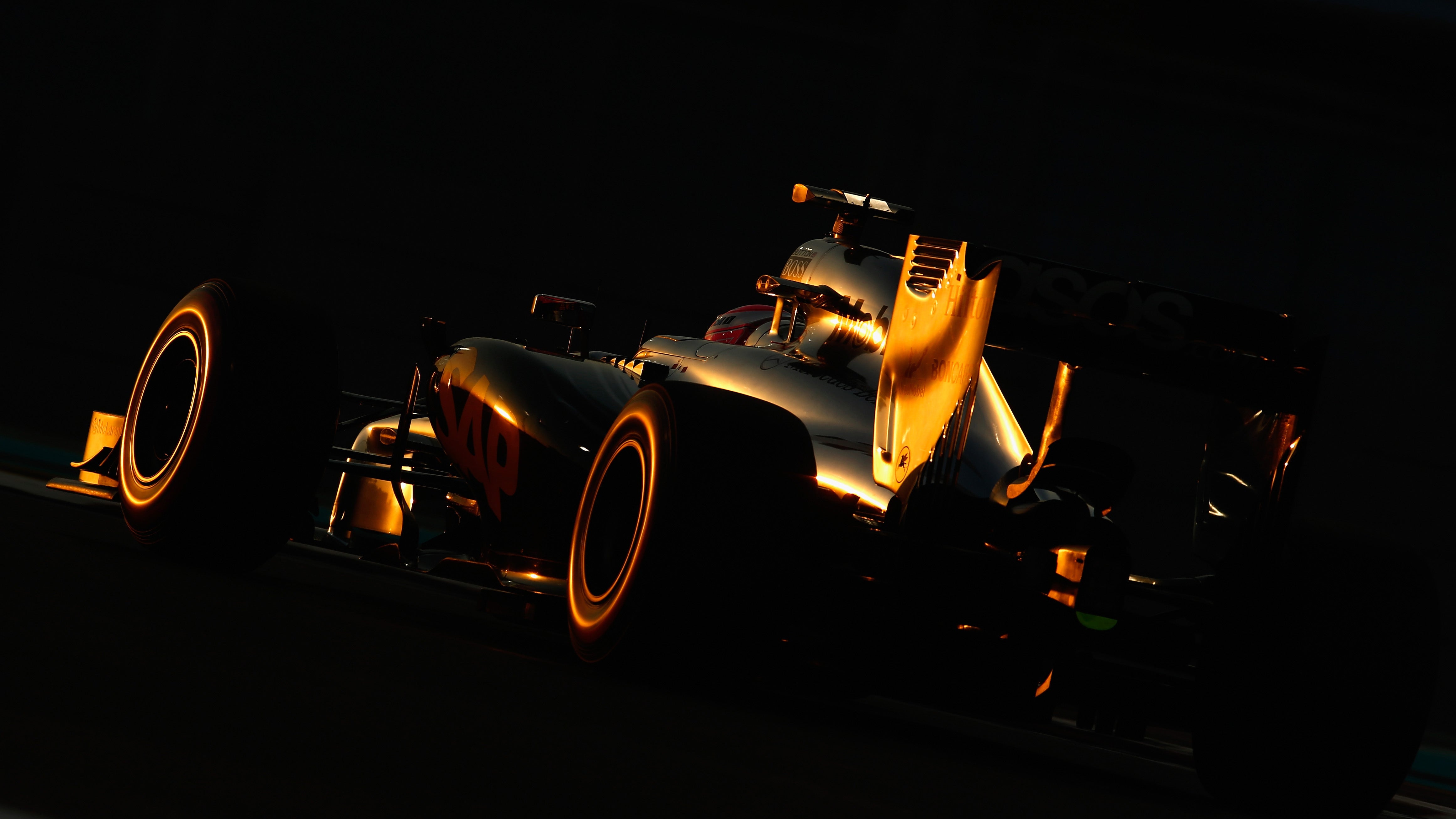 Why Apple Should Buy McLaren

Earlier today, The Financial Times reported that Apple was interested in buying supercar maker McLaren. Since then, McLaren has denied those rumours — though the Financial Times stands by its reporting — but that doesn’t mean the idea is without merit. 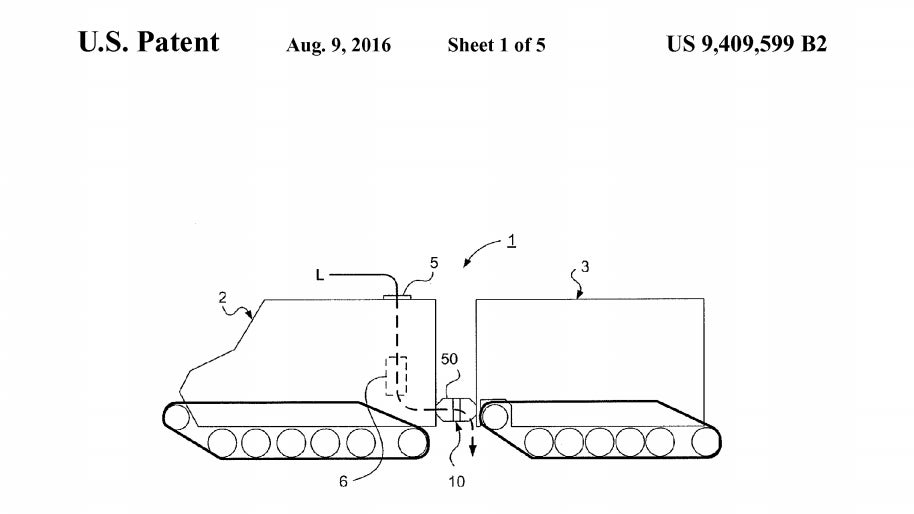 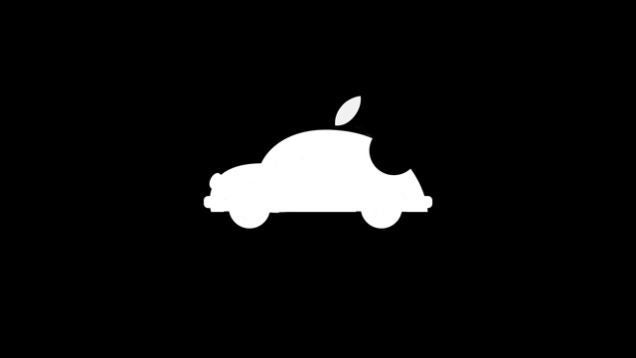