Twerk, OMG, Tricked Out, and 8 Other Slang Terms That Are a Lot Older Than You Think

Some slang terms and buzzwords spring out nowhere to fill a pressing cultural need to talk about a new thing, or to talk about an old thing in a new way, but some seemingly new words are actually older-than-retro and date back hundreds of years. These terms lay undisturbed in ancient tomes until, somehow, they get dusted off to be used again by a new generation that thinks they made it all up.

Here are 11 words that seem very of-the-moment, but have actually been around for a long time. 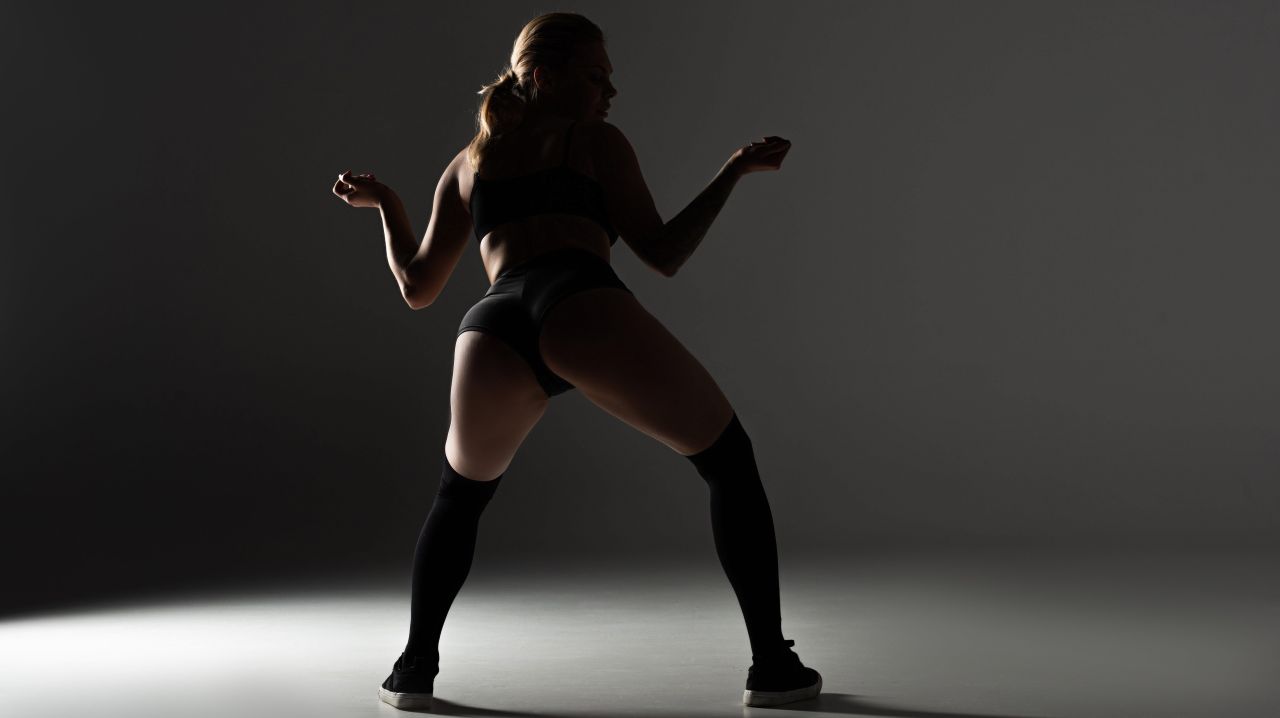 The word “twerk” was added to the Oxford English Dictionary in 2013, with the definition “dancing in a sexually provocative manner, using thrusting movements of the bottom and hips while in a low, squatting stance,” but the word and dance are both way older than Miley Cyrus.

According to the OED, the term“twerk” was used as early 1848. It’s a combination of “twist” and “jerk,” but it basically meant the same thing nearly 200 years ago that it does today. (Although some say it’s actually a contraction of “to work.”)

The dance move “twerk” describes is even older than that. Twerking may be old, but “swag” is older still. A term meaning something like “stylish confidence” and closely related to “swagger,” swag first appeared in the 1600s, and it meant almost exactly what it means today.

The Tragedy of Sir John van Olden Barnavelt, written by John Fletcher and Philip Massinger, was published in 1640 and contains the following text: Well-known people endorsing products dates back to at least the gladiators of Ancient Rome, and calling them “influencers” was a thing in the 1600s.

While influencing wasn’t a career back then, it was still a thing: Specifically, an “influencer” was a person who changed people’s thoughts and beliefs, although back then it had a more spiritual connotation. 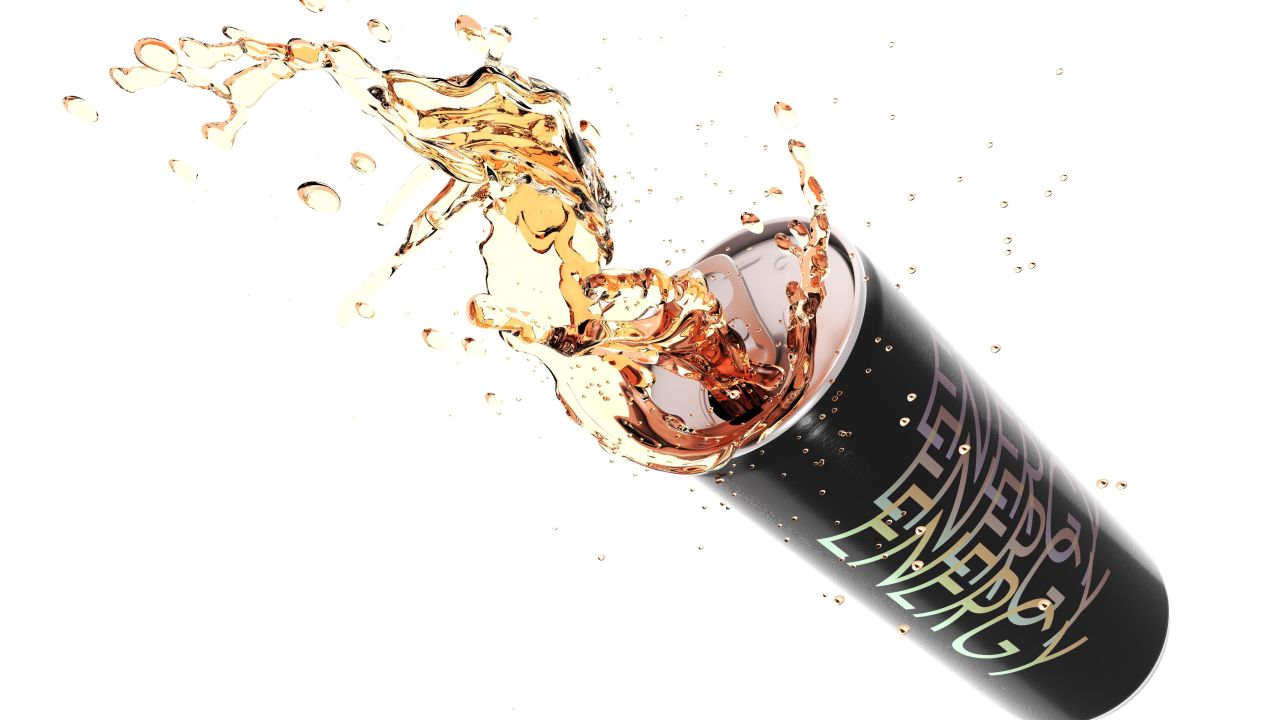 The first known instance of calling a beverage designed to give you pep an “energy drink” appeared in a 1904 advertisement for a health tonic called “Vimalt.” According to its makers, Vimalt “makes muscle, energy, nerve, and drive.” We can only assume that it also has what plants crave. 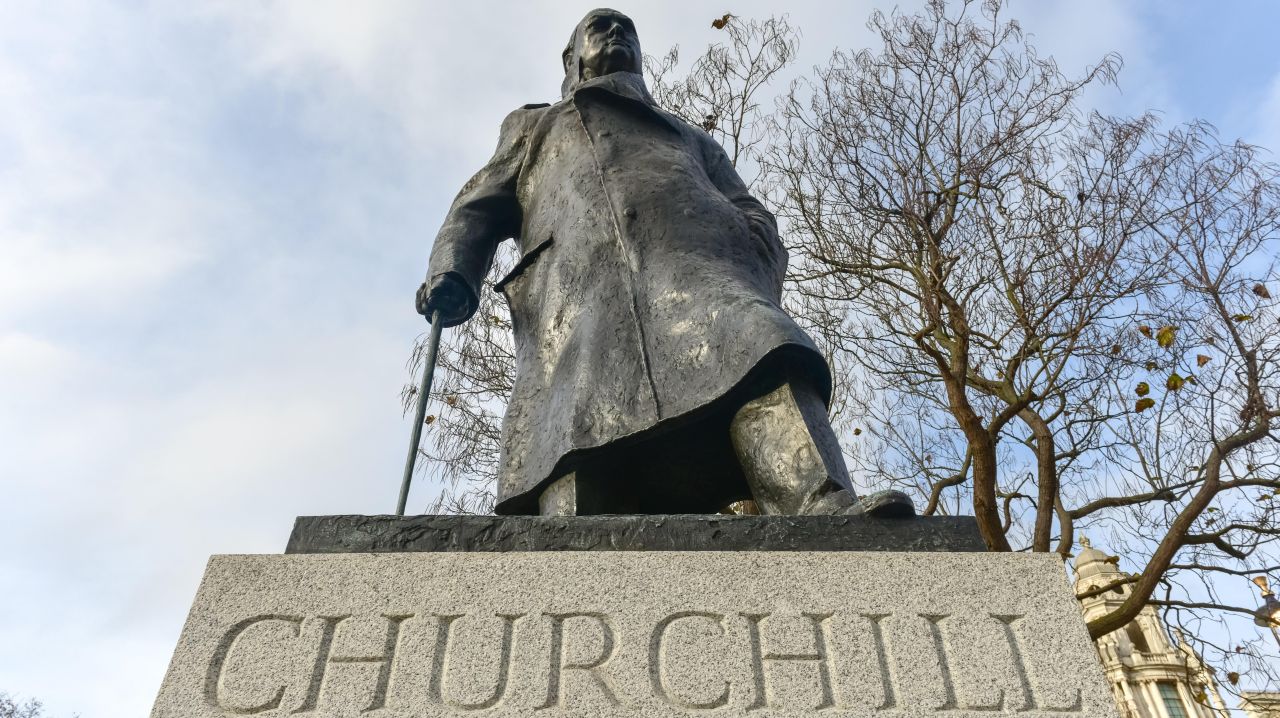 Using “OMG” as shorthand for “oh my god” is at least 100 years old. The first recorded use was in a letter from Lord Fisher to Winston Churchill in which Fisher wrote:

I hear that a new order of knighthood is on the tapis. O.M.G. (Oh. My. God) Shower it on the Admiralty! 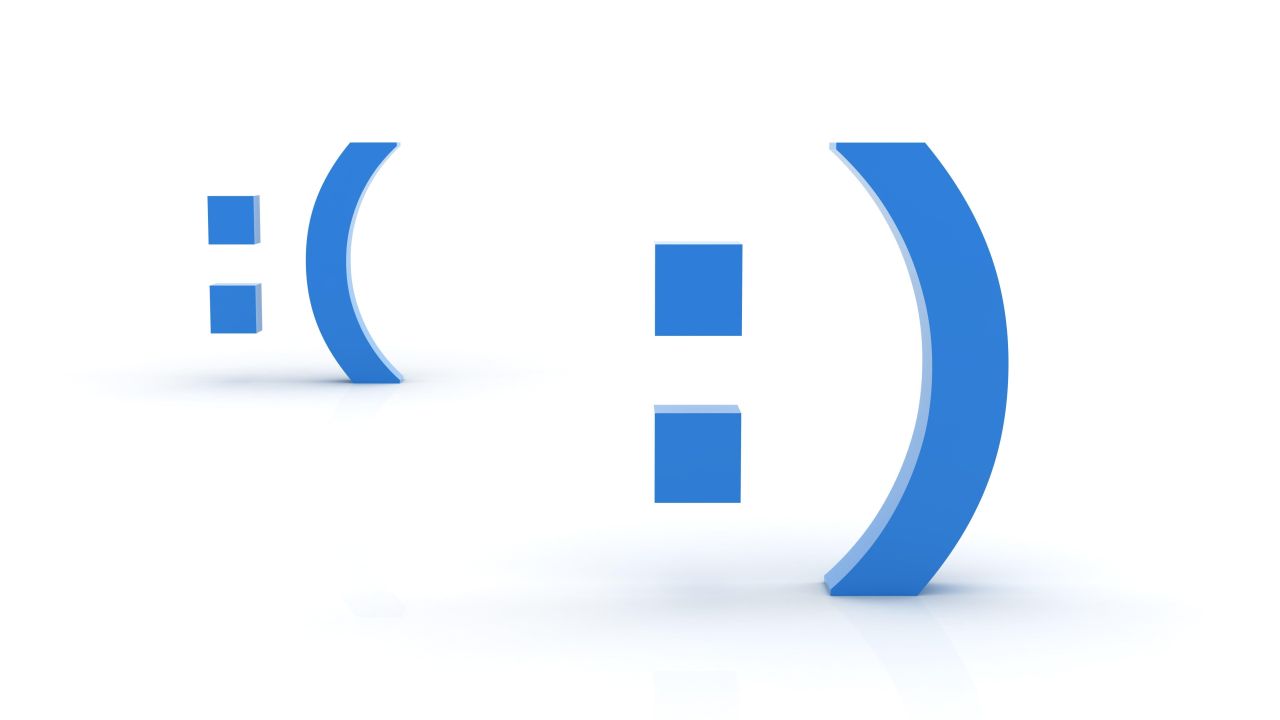 Making a sideways smiley-face with a colon, dash, and parentheses was common in the early days of the internet and gave rise to the emojis we all know and love(?), but it’s way older than computers. The first use of typography to indicate emotions was printed in humour magazine Puck in 1881, and included illustrations of four “faces” indicating joy, melancholia, indifference, and astonishment. 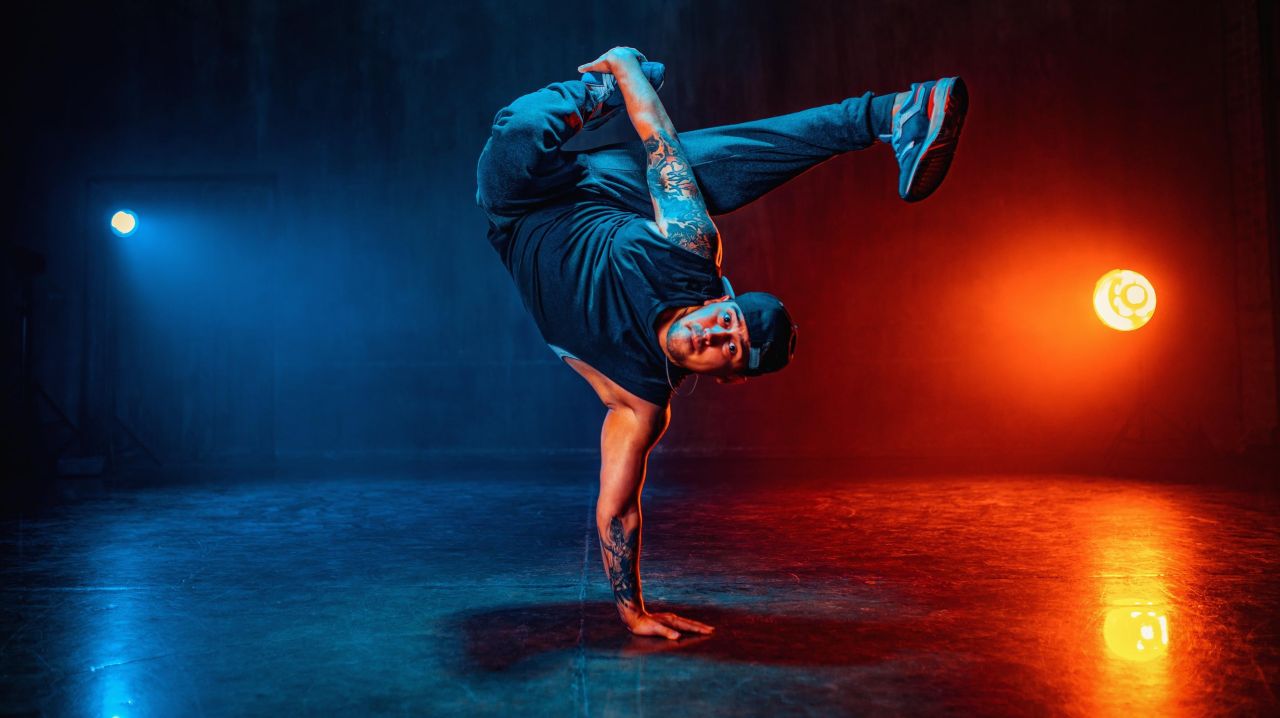 Using “fly” to mean stylish, cool, and confident came into popularity in the 1980s and 90s, but it’s been around for way longer than that. Author O. Henry’s short story “The Moment of Victory” was written around the turn of the 20th Century and contains a passage reading:

“’Hello, Willie!’ says Myra. ‘What are you doing to yourself in the glass?’

“’Well, you never could be fly,’ says Myra, with her special laugh, which was the provokingest sound I ever heard except the rattle of an empty canteen against my saddle-horn.

I love how this dialogue contains both someone using fly slangily and another character laughing at them for it. The more things change, the more they stay the same. 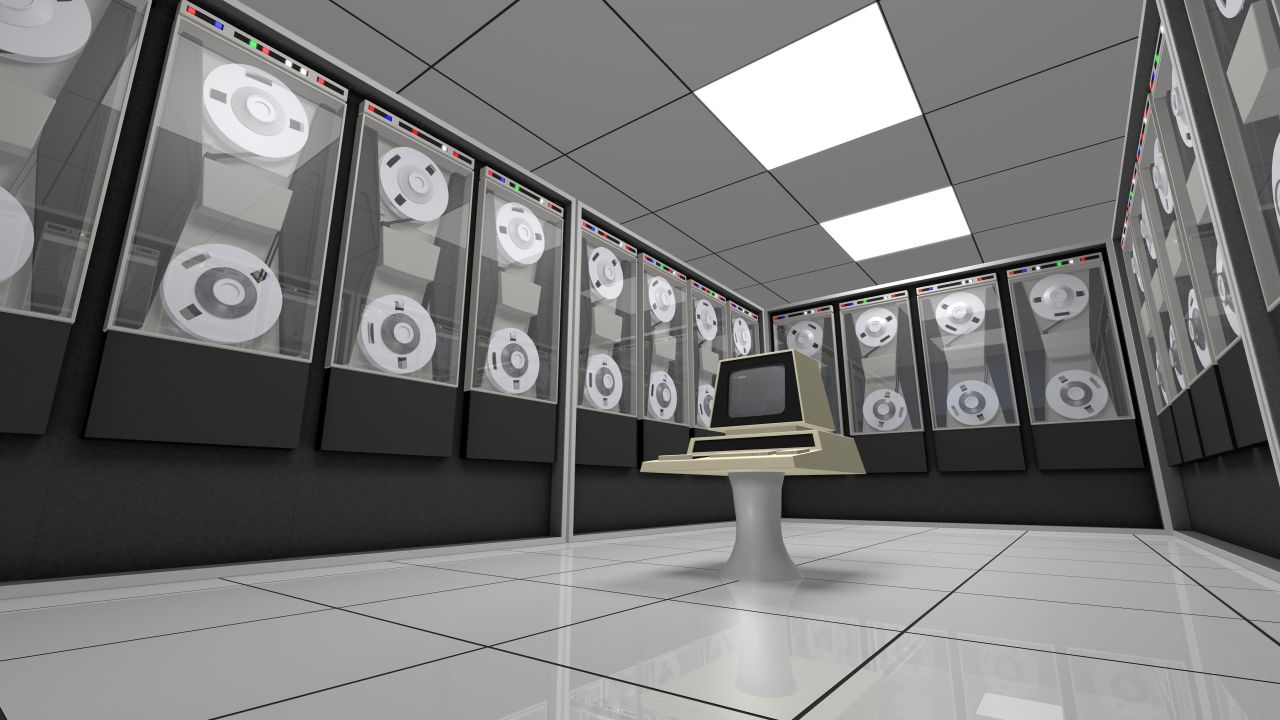 If I didn’t know better, I’d have guessed that “online” meaning “a computer connected to a larger system,” might be as old as the 1980s, but it turns out to go all the way back to 1950.

“The question of whether on-line or off-line operation is more suitable can be determined only by applying the speed requirements to those physical components which are available.” 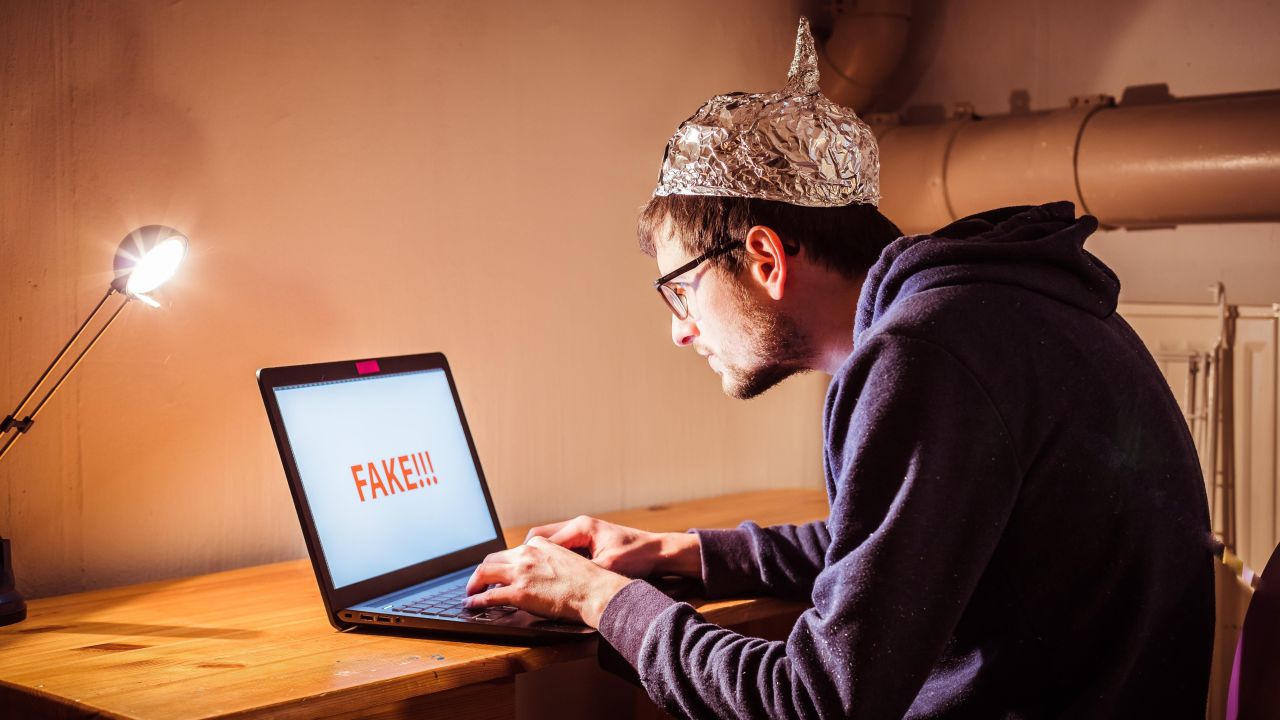 Dismissing politically inconvenient historic events as “false flags” became popular among conspiracy theorists and other shit-heels shortly after the terrorist attacks on Sept. 11. It means the same thing now as it did in the 1569 edition of The Oxford English Dictionary: “A deliberate misrepresentation of someone’s affiliation or motives; something used deliberately to misrepresent in this way.” The phrase comes from the practice of naval vessels hiding their country of origin before attacking. 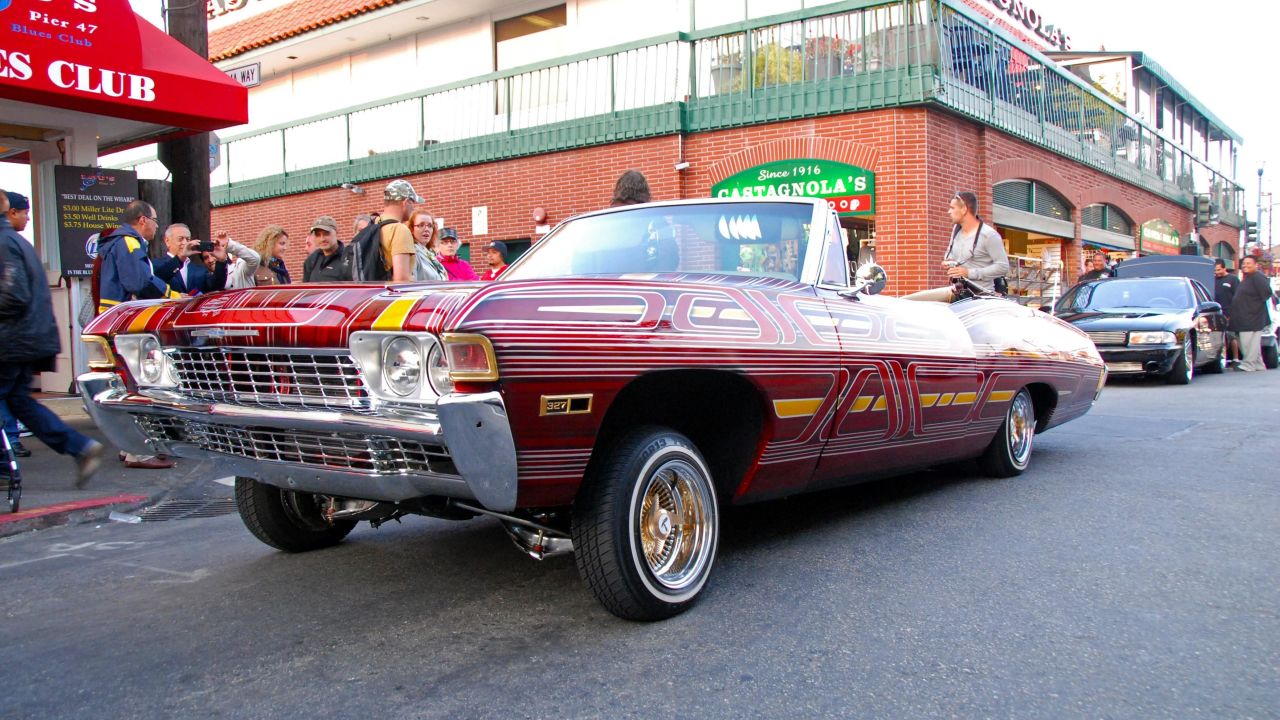 Calling something that’s decorated elaborately and stylishly “tricked out” dates back hundreds of years. The first known published use of the phrase was in John Gay’s opera, “The Beggar’s Opera” from 1728.

William Wordsworth called things “tricked out” in his 1799 poem “The Prelude: Book Seventh: Residence In London,” too:

When at a country-playhouse, some rude barn

Tricked out for that proud use, if I perchance

Caught, on a summer evening through a chink

In the old wall, an unexpected glimpse

Of daylight, the bare thought of where I was

Gladdened me more than if I had been led

Into a dazzling cavern of romance … 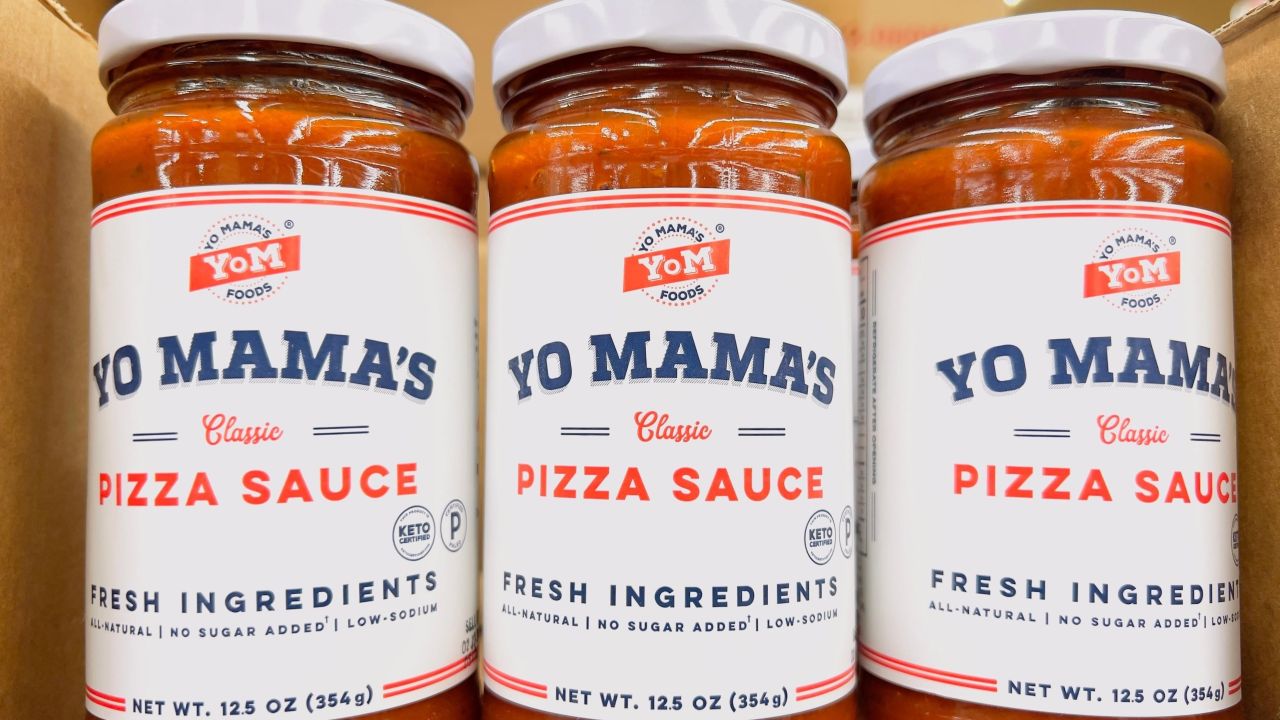 Part of a “yo mama” joke was found on a Babylonian tablet created circa 1,500 BCE. The fragment was found in a collection of ancient riddles probably written by a student, and contains this text:

..of your mother is by the one who has intercourse with her. What/who is it?

For a more complete yo mama joke, you can turn to your mother’s boyfriend William Shakespeare’s Titus Andronicus. Published in 1594, the play contains this dialogue:

Demetrius: “Villain, what hast thou done?”

Aaron: “That which thou canst not undo.”

Chiron: “Thou hast undone our mother.”

Aaron: “Villain, I have done thy mother.”