A single shot may be enough to provide highly effective protection against the human papillomavirus (HPV) and its long-term cancer risks, new clinical research from Africa has found. The study found that one dose of the vaccine was around 90% or more effective at preventing infection from several cancer-causing types of HPV up to 18 months later. The findings support the adoption of a single-shot strategy for HPV prevention, the authors and other experts say, which could substantially increase vaccine uptake worldwide.

In 2006, the U.S. approved the world’s first HPV vaccine: Gardasil, developed by Merck & Co. A few years later, it would approve GlaxoSmithKline’s Cervarix. These first-generation vaccines both offered protection against HPV types 16 and 18, which are thought to cause around 70% of cervical cancer cases, as well as a majority of other HPV-linked cancers, like those found in the penis, rectum, and throat. A later approved version of the Gardasil vaccine protects against nine types — including two types that don’t cause cancer but do cause most genital warts. Currently, the nine-type Gardasil vaccine is the only one used in the U.S. (Cervarix was pulled from the market in 2016 due to low popularity). HPV is primarily spread through sex, and it doesn’t take very long for young people to contract HPV, meaning that vaccination is most effective when given before people become sexually active.

It’s clear by now that HPV vaccines are preventing many future cases of cervical and other cancers. A 2019 study predicted that vaccination, combined with pap smear screening, could effectively wipe out cervical cancer in the U.S. within the next 20 years. This early success has happened despite relatively low vaccination rates, with only around 50% of U.S. teen boys and girls getting their full schedule of shots. Rates are even lower in poorer regions of the world, where the vast majority of cervical cancer cases are reported. Worldwide, only around 15% of eligible girls are vaccinated against HPV, and cervical cancer continues to be the fourth most common cause of cancer in women globally, having killed over 300,000 women in 2020.

HPV vaccines were originally approved as a three-dose course for everyone eligible. But evidence has shown that two doses provide as much protection as three when given early enough, and it’s currently recommended in the U.S. and elsewhere that children who start vaccination before the age of 15 only need two doses. Some studies have suggested that even one dose should provide comparable protection, and research has been ongoing to test out that theory. The results from one such major trial — the KEN SHE Study conducted in Kenya, Africa — have finally been published today in the journal NEJM Evidence.

Both the two- and nine-type vaccines were estimated to be 97.5% effective at preventing HPV types 16 and 18, the study found. The nine-type vaccine was also deemed overall 89% effective at preventing all of the seven high-risk HPV types included in the shot. This protective effect was seen up to 18 months later, when the study ended. As other studies have found, the vaccines were safe as well, with no serious adverse events attributed to them.

“Single-dose HPV vaccination could facilitate rapid scale up of vaccination worldwide to meet the goal of cervical cancer elimination,” the authors wrote. 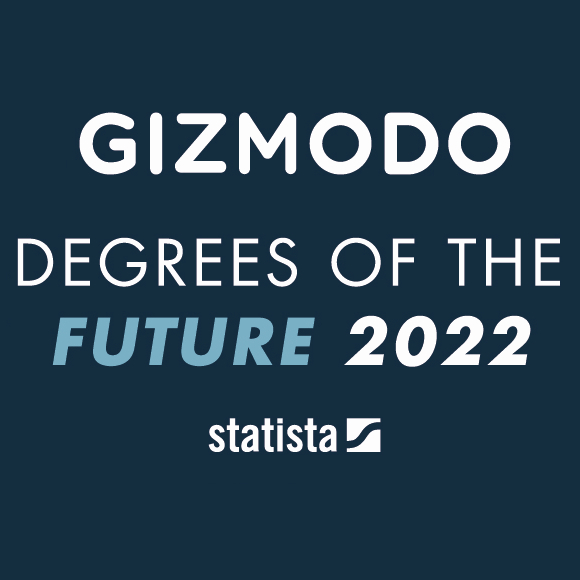 The findings are already poised to change how some countries will approach cervical cancer prevention. Earlier today, the World Health Organisation’s Strategic Advisory Group of Experts on Immunization announced their conclusions of a review on the data for a one-dose strategy. They now say that countries can adopt a one- or two-dose schedule for girls aged 9-14 (the WHO’s primary target for vaccination), as well as a one- or two-dose schedule for young women aged 15 to 20. Those over 21 are still advised to get at least two doses, six months apart.

“I firmly believe the elimination of cervical cancer is possible. In 2020 the Cervical Cancer Elimination Initiative was launched to address several challenges including the inequity in vaccine access. This single-dose recommendation has the potential to take us faster to our goal of having 90% of girls vaccinated by the age of 15 by 2030,” said Princess Nothemba (Nono) Simelela, the Assistant Director-General for Family, Women, Children and Adolescents at WHO, in a statement.

It’s not known whether countries like the U.S. will necessarily follow the lead of the WHO, though outside experts do periodically meet to recommend changes in vaccination schedules. There will also need to be follow-up research to track how long the protection afforded by a single dose of the HPV vaccine can last, though the authors point to data suggesting that it’s at least over a decade.