This Video Explores The Marvel Cinematic Universe’s Obsession With Daddies

In a new video, characters competing within the narrative to take on Tony’s legacy. If it’s even a legacy worth taking on, that is.

The MCU’s daddy issues are pervasive, and Wisecrack does a great job of exploring the surprisingly complex way Spider-Man: Far From Home handles them. Who’s Marvel’s real dad? And could Spider-Man ever age into the role, given he’s allowed to be in the MCU that long? Also, why is the whole thing so patriarchal? All questions certainly worth thinking about. 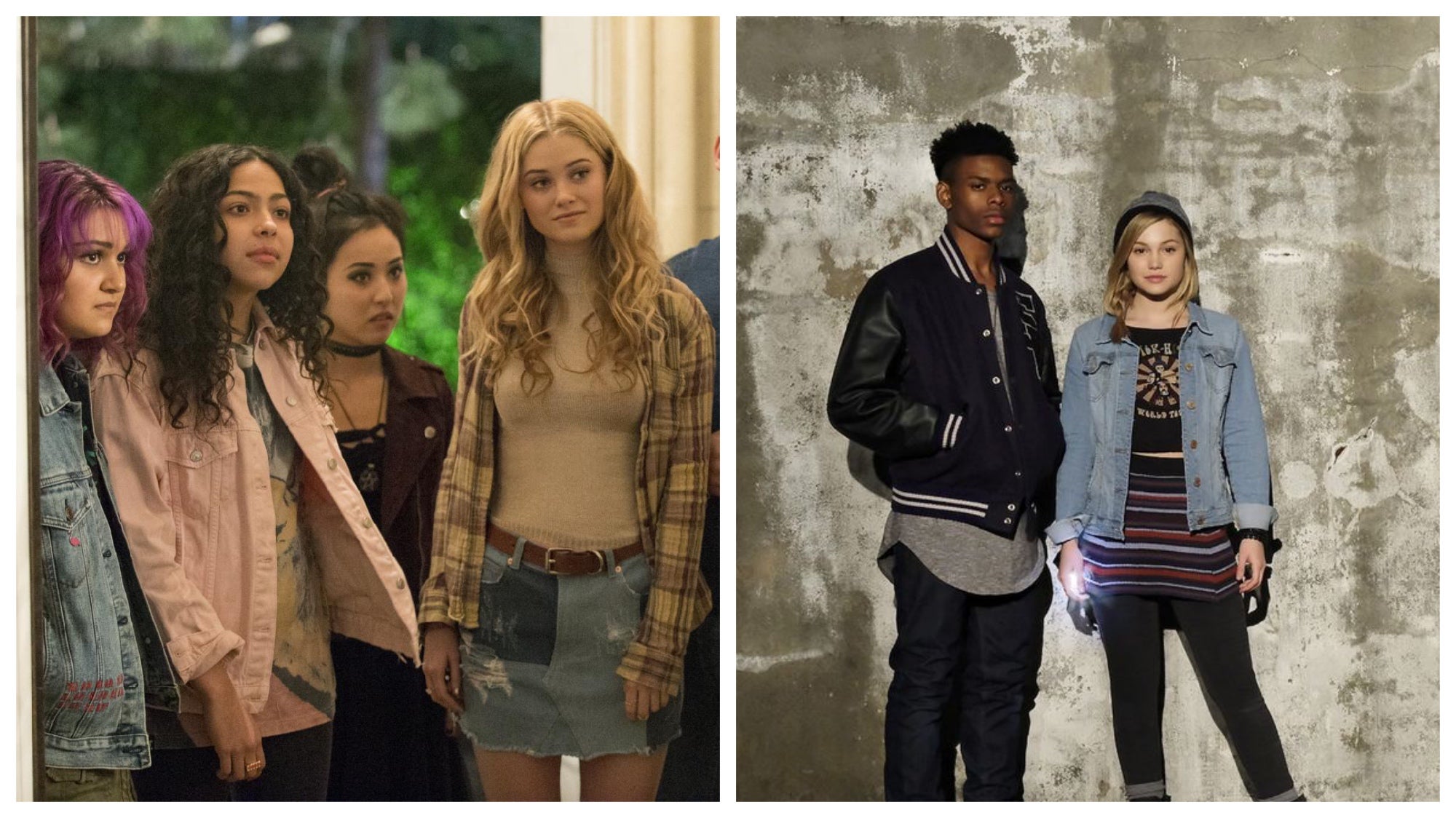 Marvel's Runaways returns in December, but the kids won't be alone. They'll be joined by the stars of Freeform's Cloak and Dagger in a crossover event. Gizmodo had a chance to ask the Runaways' cast and executive producers all about it last weekend at New York Comic Con.