Samsung just released the smaller version of its Galaxy Tab S6 tablet in Australia. Though it did appear in some online stores a little early, now it’s official. Here’s what its packing and how much it will cost in Australia.

While the specs are naturally going to be lighter than the larger Tab S6, it has brought over some of the things people liked about it. This includes the sleek design, optional Book Cover, stylus holder and beefy battery life.

It’s even made an improvement by having a headphone jack where the original Tab S6 does not.

The S Pen also comes included with the device, which seems like a cheeky way to differentiate itself from the Apple Pencil for iPad Pros.

If you’re a fan of DeX you might want to consider the regular Tab S6 instead as you won’t find it in the Lite.

There are four variants of the Tab S6 Lite in Australia that different in size and connectivity options.

Samsung’s Tab S6 Lite are available in Australia from today. They are available from Samsung’s website as well as JB Hi-Fi, Harvey Norman, The Good Guys, Bing Lee and Officeworks. 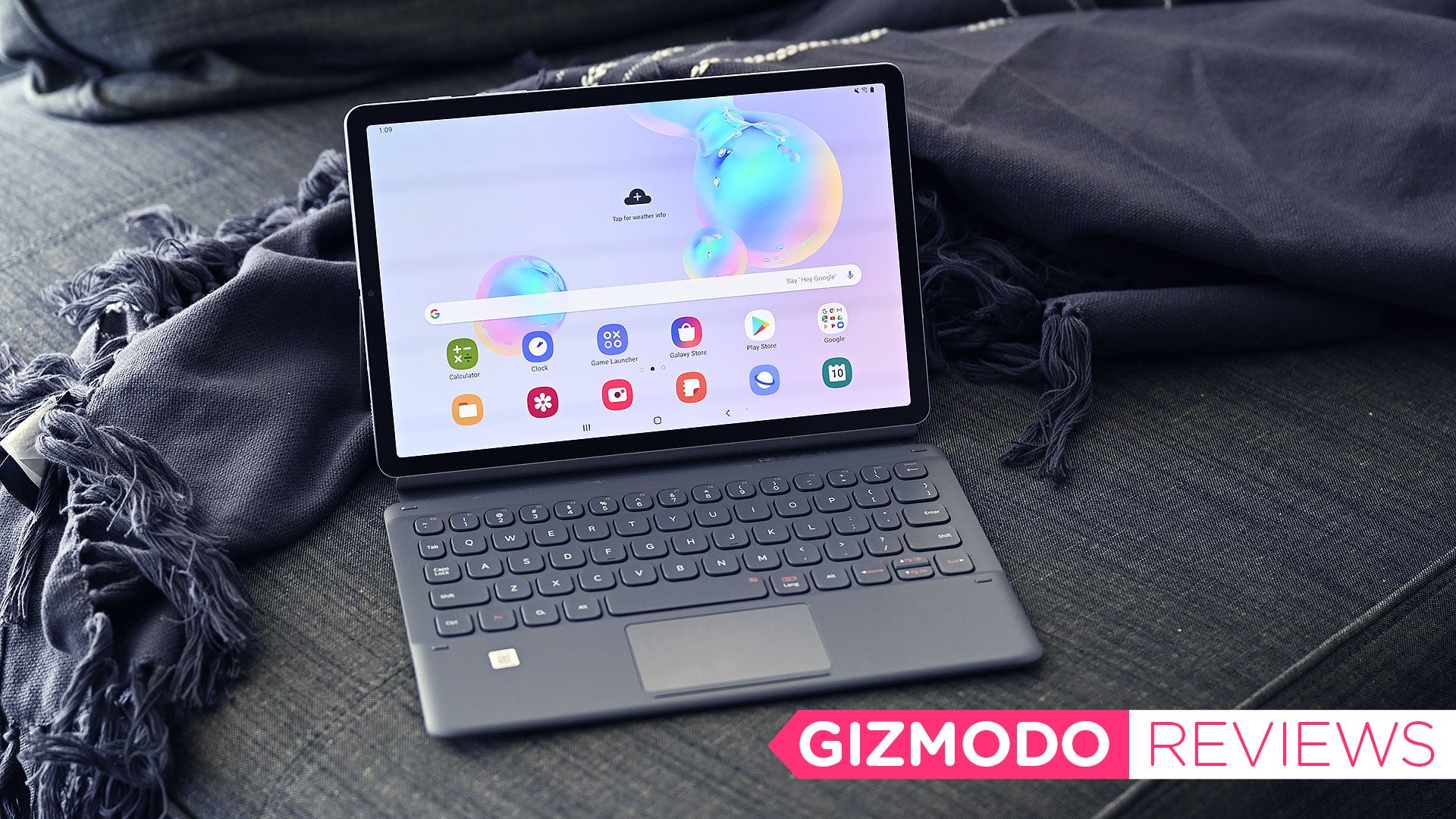 They just donâ€™t make Android tablets like they used to. Actually, a lot of companies donâ€™t bother making them at all nowadays. With more and more consumers opting for hybrid devices, Chrome OS has become a more popular choice for 2-in-1 tablets, while other companies, including Google, have gotten out of the tablet making game completely. That means if you want a fancy new high-end tablet with Android that can handle both work and play, your only real option is Samsungâ€™s Galaxy Tab S6.