On This Day In 2007, Korean Trains Crossed The Demilitarised Zone For The First Time Since Armistice 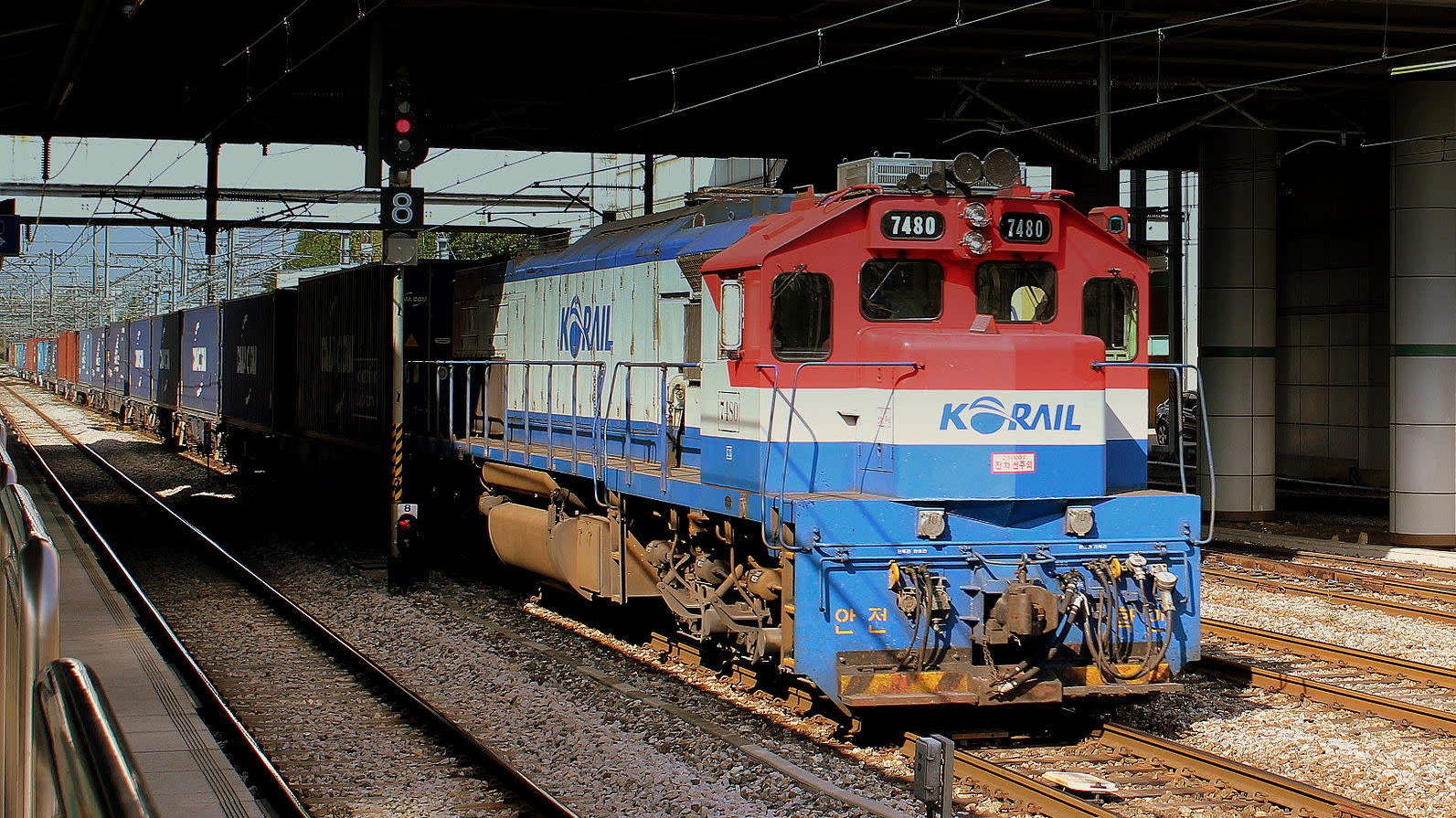 Since the first fighting broke out in Korea between in 1951, the rail lines that once linked cities in South Korea like Seoul and Busan to their northern counterparts were shut for decades. But, for a short while, things opened back up again, even if only symbolically.

In 2007, as an expansion of a project aimed at developing economic ties between the two countries, rail lines were reactivated between the two countries The line was intended to support an industrial complex in the Kaesong region of North Korea just across the Demilitarized Zone from Seoul’s suburbs, where North Koreans worked in factories largely managed by companies from the south. Trains made their first journeys between the two Koreas on May 17th, 2007 to great fanfare, carrying officials and families whose relatives were on the other side of the DMZ when hostilities ended.

Though the Kaesong Industrial Complex project started a number of years before the reopening of the rail lines, it was really the rail line that held the most symbolic value. The historical importance of these rail lines from the prewar era has always been felt in Korea and the sheer permanence of the modern lines between North and South held great symbolic value for the process of reunification.

Reunification of the two Koreas has long been a goal of both states, though questions of how the two societies could re-integrate after decades of conflict and drastically different growth trajectories remain in the way. Projects like this one remain important symbolic efforts to help Koreans imagine a future beyond the conflict, even if it ultimately didn’t result in an expansion of rail service between the countries Issues including the application of UN sanctions to goods transported to North Korea, the continuing nuclear saber-rattling from the North, and pressure from outside states like the United States and China made it impossible to expand cross-border rail traffic to regular levels of service.

Still, the rail lines between North and South have seen a few more returns to service and eventual stalls in development since then. About ten years after that first set of trains set off, another ceremony inaugurating the return of rail service across the DMZ took place in December 2018 as efforts by president of South Korea Moon Jae-in to create an integrated regional rail transport network called the East Asian Railway Community centered on South Korea and radiating out through North Korea to the rest of the continent and even Europe.

That rail service project happened even after the Kaesong project was closed in 2016 during a flare-up in tensions. Since then, relations between the two Koreas as well as between North Korea and the rest of the world have been tense as rocket and nuclear device tests continue and bilateral efforts between the United States and the North sputter. meanwhile, some are calling for joint economic projects to return, including at the Kaesong complex. Should that cooperation return, the value of a cross-border rail line might someday become more than a mere symbol of hope.