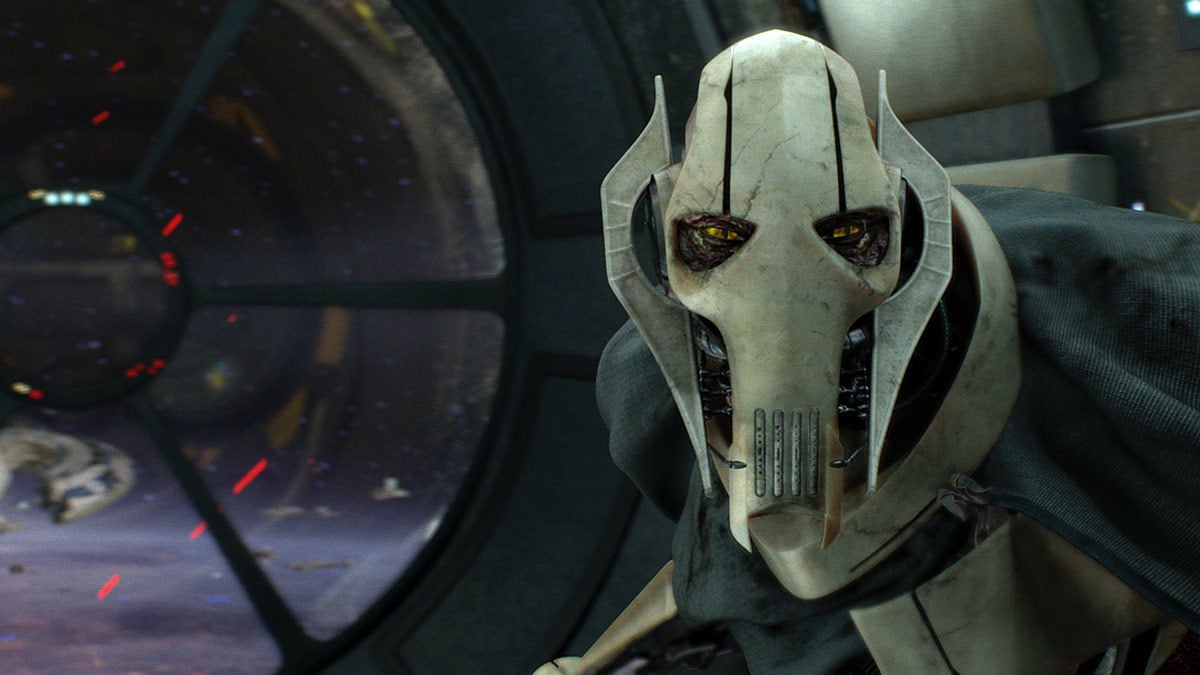 Few Star Wars characters are more difficult to cosplay than General Grievous. He’s a skeletal being, more machine than anything else, with four arms and a very distinctive way of moving. It’s simply not something a normal person can do.

Unless, of course, you figure out a way around it. Like putting the person behind the skeletal structure and making it more of a puppet than a costume.

That’s what the team at Wicked Armour did. They’ve created a simply stunning General Grievous cosplay that has been making its way across social media over the last few days. If you haven’t seen it, you can check it out right here.

And if you absolutely love that and want it in your life…you can buy it. Wicked Armour will be selling these costumes for $US2,700 ($4,010) in the near future and you can read more about that on the company’s website.

On that site, you also get a bit more explanation of how it works: “It is a very light-weight and comfortable costume made mostly from vacuum-formed ABS plastic with resin details. You simply put the boots on, put the harness on your shoulders, position the headband you use to turn his head, and slide into the gloves. The best part: He’s easy to display when not wearing him since the arms and gloves are all attached now.”

So cool. As long as you don’t run into any Obi-Wan Kenobi cosplayers. Then you’re in deep poodoo.