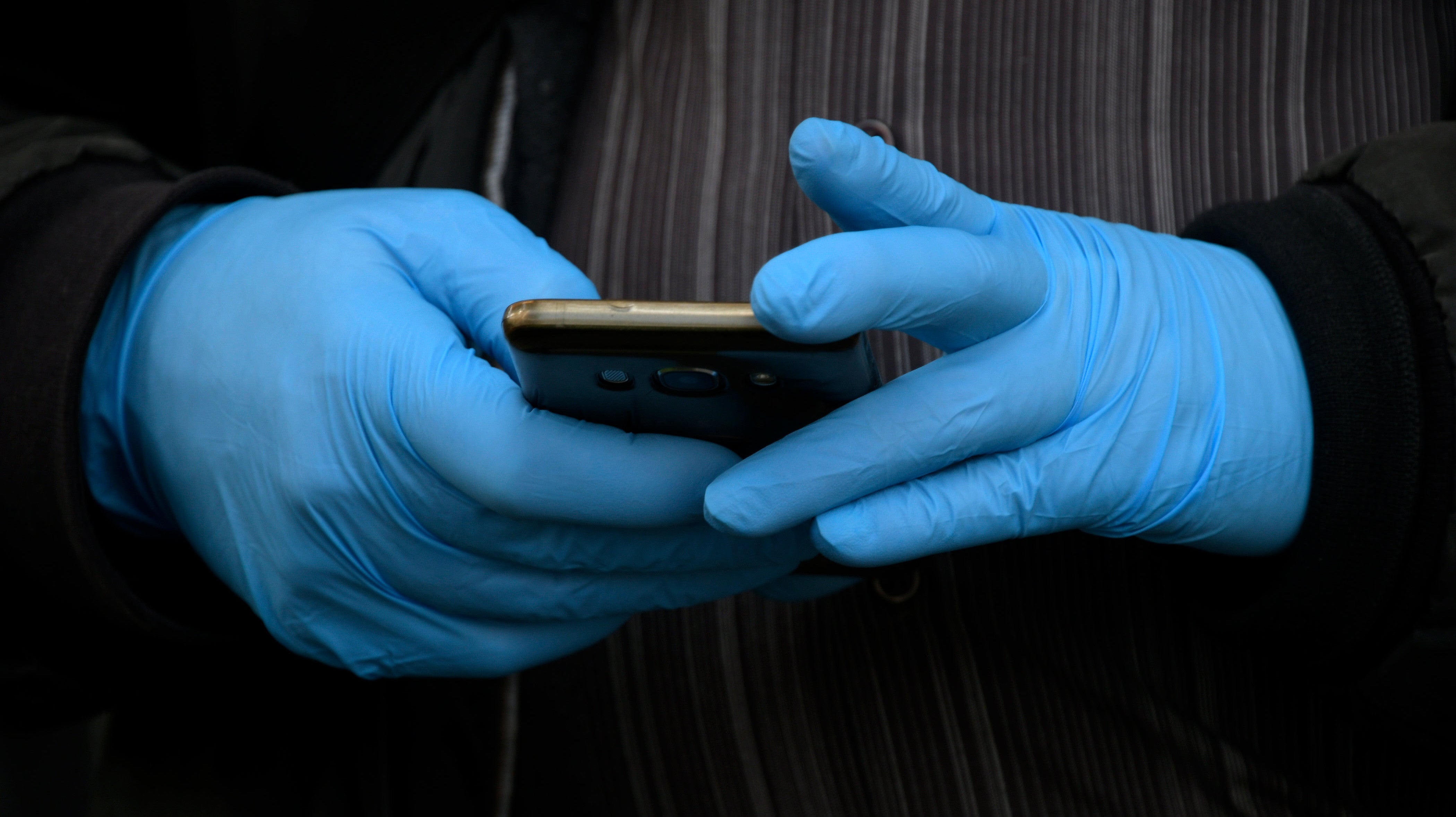 Seven countries—Austria, Germany, France, Italy, Malta, Spain, and Switzerland— have either expressed support or begun incorporating this technology into national apps being developed in-house. Another forty countries have been registered and are currently in the onboarding process.

“A lot of larger countries have dedicated their app teams to build on top of what we’re supplying,” Boos said in an interview with Reuters.

PEPP-PT is the brainchild of more than 200 scientists and technologists. The initiative aims to enable European states to “talk” to each other across borders about the virus’s spread through automating risk assessment—a particularly challenging endeavour given EU’s strict privacy mandates regarding personal data.

Billed as “privacy-preserving,” PEPP-PT doesn’t rely on location data but rather uses Bluetooth-based proximity tracking to share pseudonymized IDs with devices physically near one another. When someone registers that they’ve been diagnosed with covid-19, the respiratory illness caused by the novel coronavirus, the system uses this information to push out notifications to anyone who came into contact with the infected individual. These apps would also provide additional guidance about precautionary measures such as getting tested for the coronavirus and self-quarantining.

Earlier this month, Boos told TechCrunch that the project will support both centralised and decentralized approaches. The former would send IDs to an official server, such as one overseen by a national health authority, which has several privacy advocates concerned about how such sensitive data could be improperly handled. Conversely, a decentralized approach would involve storing these IDs locally on the devices themselves, with a backend server only employed to send out the aforementioned alerts.

“Both models have their pros and cons,” Boos told Reuters. “A country has to pick which system it needs.”

For its part, the European Parliament came out in support of a decentralized approach on Friday to help curb the outbreak’s spread. To date, the novel coronavirus has infected more than 2 million people worldwide and killed more than 150,000 according to researchers at Johns Hopkins.

Per Reuters’ report, Italy has announced a partnership with Milan startup and PEPP-PT member Bending Spoons to develop a contact-tracing app, while Germany has tapped another affiliate of the initiative, the Fraunhofer Heinrich Hertz Institute, for its development. France is backing the INRIA digital research institute, whose chairman and CEO, Bruno Sportisse, told Reuters the agency is “fully committed to make this pan-European initiative a success.”

Stateside, Apple and Google have teamed up to roll out similar contact-tracing technology throughout the U.S.