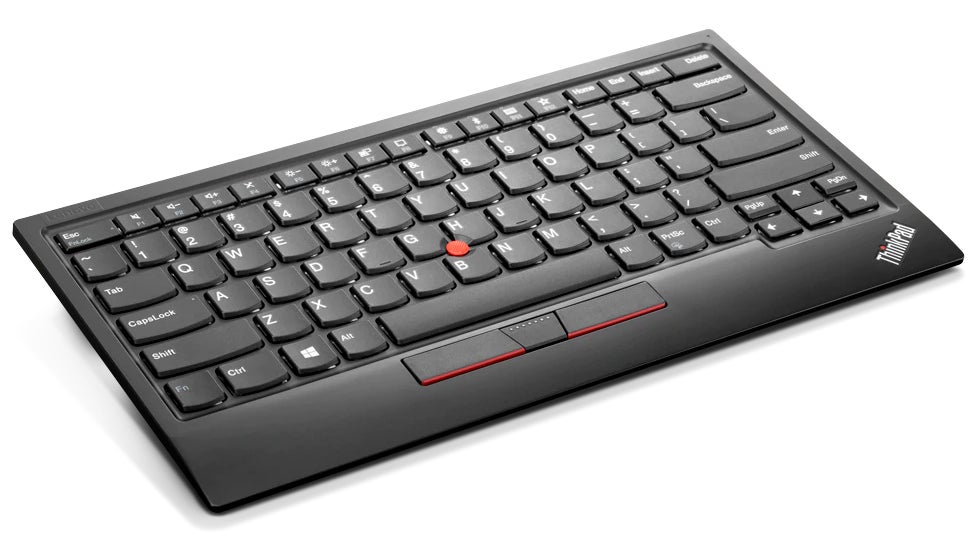 As the backlash over Apple’s wonky butterfly keyboards continues, Lenovo proves that you don’t always have to innovate to keep customers happy. The ThinkPad’s keyboards have a fiercely loyal following, and for $US100 ($154) you can keep using the design that time forgot with this detached wireless version that will work any other laptop or computer.

The ThinkPad TrackPoint Keyboard II is now available on Lenovo’s website, and it looks like a piece of hardware that dates back over 25 years to the early ‘90s. In 1992, IBM, the company that created the ThinkPad laptop, introduced the TrackPoint which was a small rubber nub embedded in the middle of the keyboard that was used to move the cursor around. There are those who hated it, but more than enough that loved it for Lenovo (who purchased IBM’s PC division in 2005) to continue to offer the TrackPoint on its current laptop lineup, alongside a touchpad. 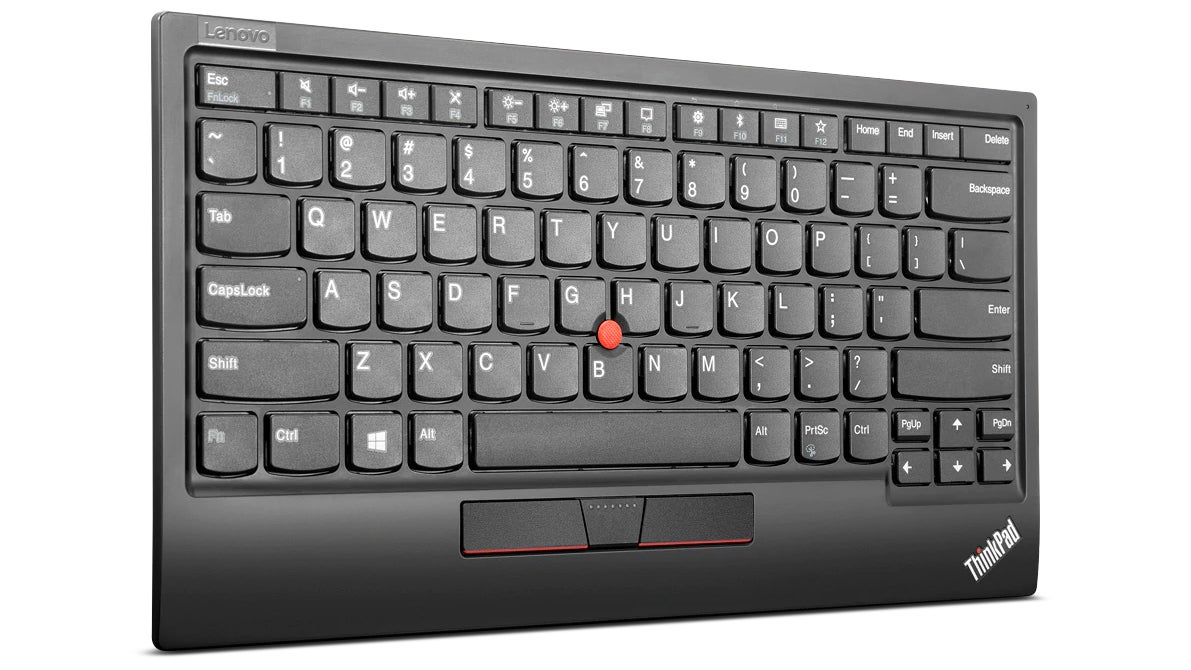 But you won’t find a touchpad on the ThinkPad TrackPoint Keyboard II—it’s TouchPoint only, with a trio of mouse buttons located just below the space bar. There’s nothing stopping you from using a mouse alongside it, but the small nub means you can still navigate a cursor-driven user interface if you don’t have a lot of desk space at your disposal or you are using the keyboard on your lap.

It connects to other devices using an included wireless USB dongle or Bluetooth, meaning it can be used with mobile devices as well. But unlike previous versions, it can’t be tethered to another device with a cord. Its USB-C port is used for charging only, which really only has to be done about every two months, depending on usage. Keyboard snobs might still want to pass on this one, however, because hidden beneath the contoured chiclet-style keys you’ll find scissor-switches instead of a more complex mechanical switch.