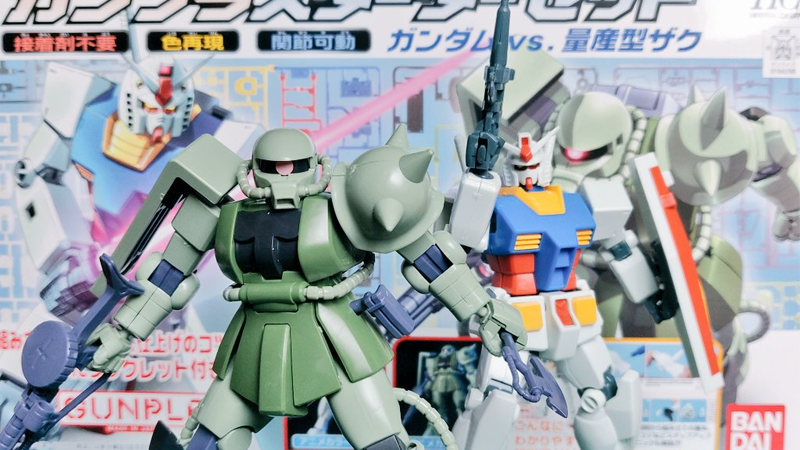 I don’t know if you’ve noticed, but there’s a lot going on right now. Like, a lot. We could all use a distraction or 70, and there’s so many books, TV shows, movies, and comics to dive into. But among all that, I’ve found myself turning to another hobby that’s a bit more hands-on.

As I mentioned while evangelising the Gizmodo’s staff retreat into our truest, bullshittingly nerdy selves during the covid-19 pandemic, one thing I’ve fully embraced in the past few weeks is picking up an old teenage pursuit: model making. It’s been something I’d been thinking about for a while, thanks to an escape back into the world of Warhammer pulling me back to buying pricey models (of underwater elves, space elves, high elves, and, well, basically various kinds of elves) and building and painting an army or two for some tabletop wargaming. 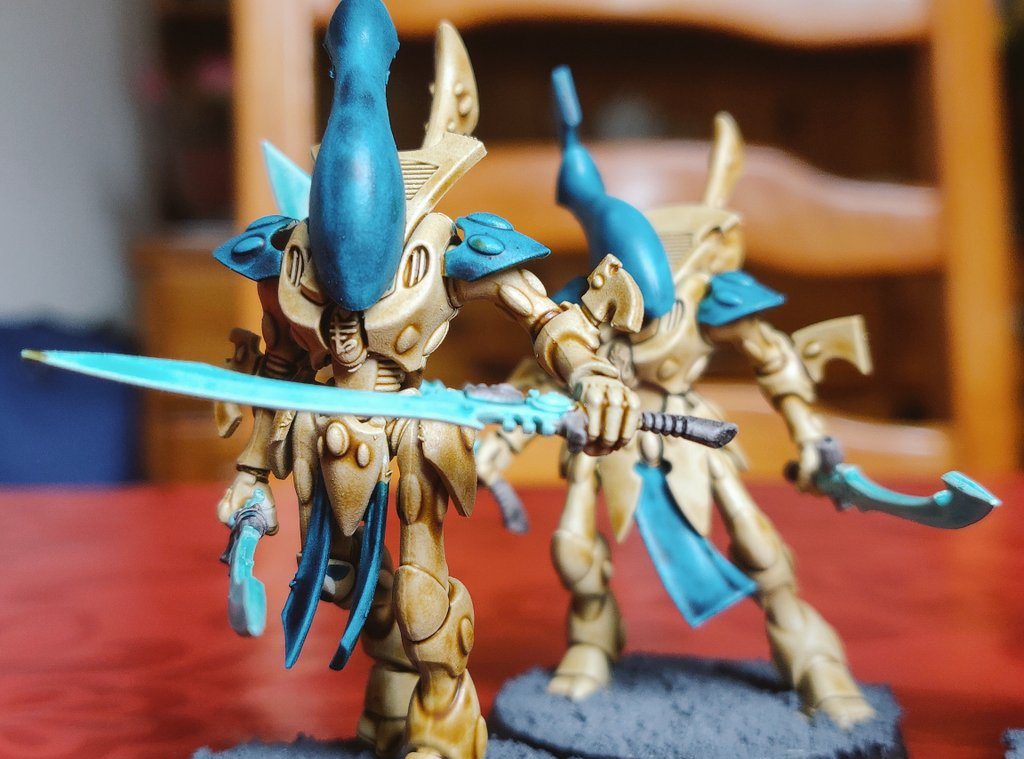 But considering that's a pretty tangible and socially-driven experience, the era of the lockdown put a slight dent in my plans on that front. The desire to get away from my desk"where I work, watch TV and movies (for work and for distraction), and play games for most of my free time"and do something practical lingered. So I turned to the next best thing to tiny expensive elves: Giant Robots. 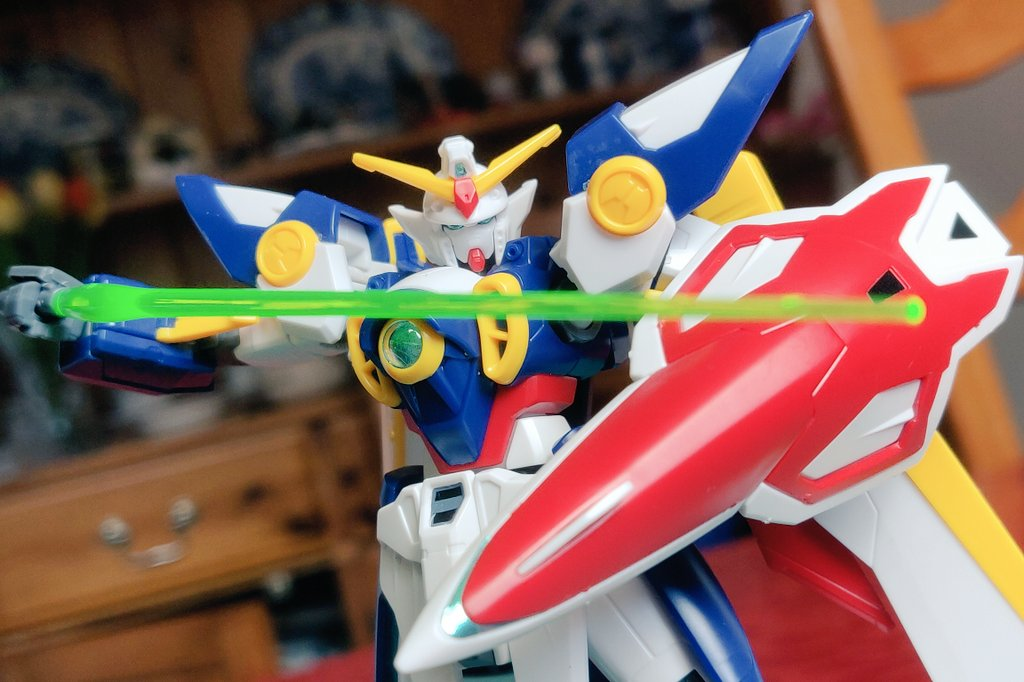 See, told you this was my bullshit.

But yes, with fewer opportunities to wargame, I turned to the other side of my teenage model-loving passions: Gunpla, the long-running line of plastic model kits from Bandai that essentially helped transform Gundam into the franchise it is today. These days, they cover basically the entire spectrum of the myriad shows in the franchise, and at multiple difficulty levels"entry-level High Grades, fancier Real Grades with internal skeletons for better posing, and then daunting Master and Perfect Grade models with even more detailing and larger scales"it's easy to find a model that you can either snap together in a few hours or really sink yourself into over a few weeks.

As far as my wallet's concerned, they're larger, cheaper (well, compared to the idea that you're getting a single, posable model that's mostly pre-painted"sans a few decals"so there's no additional cost, monetary or in terms of your time investment for painting) than my Warhammer miniatures. At least until the world opens up and I can beset my elves on a battlefield again, they still scratch that similar itch of getting away from a computer screen while giving my anxious mind and hands something quiet and intimate to focus on. So, every Sunday, I grab a new kit off of my to-do pile"albeit alternating with my equally sizeable Lego pile"grab a cup of coffee, and get to work for a few hours with little but my own thoughts for company. It's a quiet solitude I've come to crave in these hectic times.

It feels easier, now more than ever, to get into hobby craft, global pandemics aside. Whether it's tabletop models to paint"for which there are a zillion guides on YouTube to turn you into a miniature maestro"or the accessibility of licensed model kits, there's something for you. Companies like Revell or Bandai let you build everything from , to even Netflix's Ultraman series to boot. You even get to say you built it yourself! 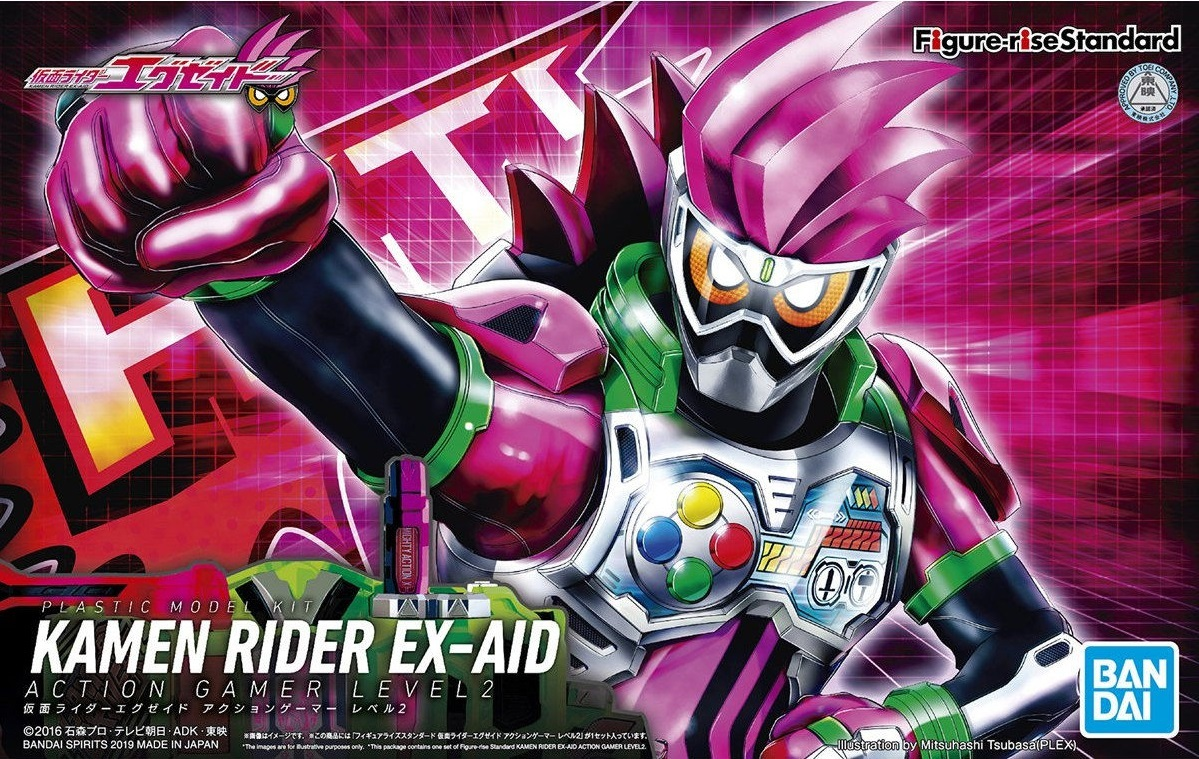 All you need is a good pair of sprue clippers or a model knife (I use a Tamiya tool set I picked up withÂ those and a few extra nice tidbits, like a file for smoothing down messy cuts or tweezers for applying stickers). Plus, something to actually cut on instead of into your table"you can buy a mat or just use a cutting board from your kitchen!"and a box or six of model kits, and you're good to go.

Hell, it doesn't even have to be a model model. Like I mentioned, you could build some Lego, or if you don't want to commit to a full-on model set, intricate, metallic folding kits offer a way to get something literally shiny to put on your desk. Maybe try your dab hand at painting some of the miniatures that came in that rad board game we suggested you pick up. Got into D&D or another tabletop RPG because of all this? There are tons of licensed minis on hands for all kinds of race and class combinations you could grab and paint to represent your newest character. You could even go 100 per cent custom with a 3D-printed design from somewhere like Hero Forge. Get crafty!

We are rightly escaping to our digital mediums right now, perhaps more than ever, to whisk us away to worlds in our screens because the one outside our window is a bit bonkers right now. But there's always a place to step away from the bright lights of film, TV, and games, and get your hands on something practical for a little while.