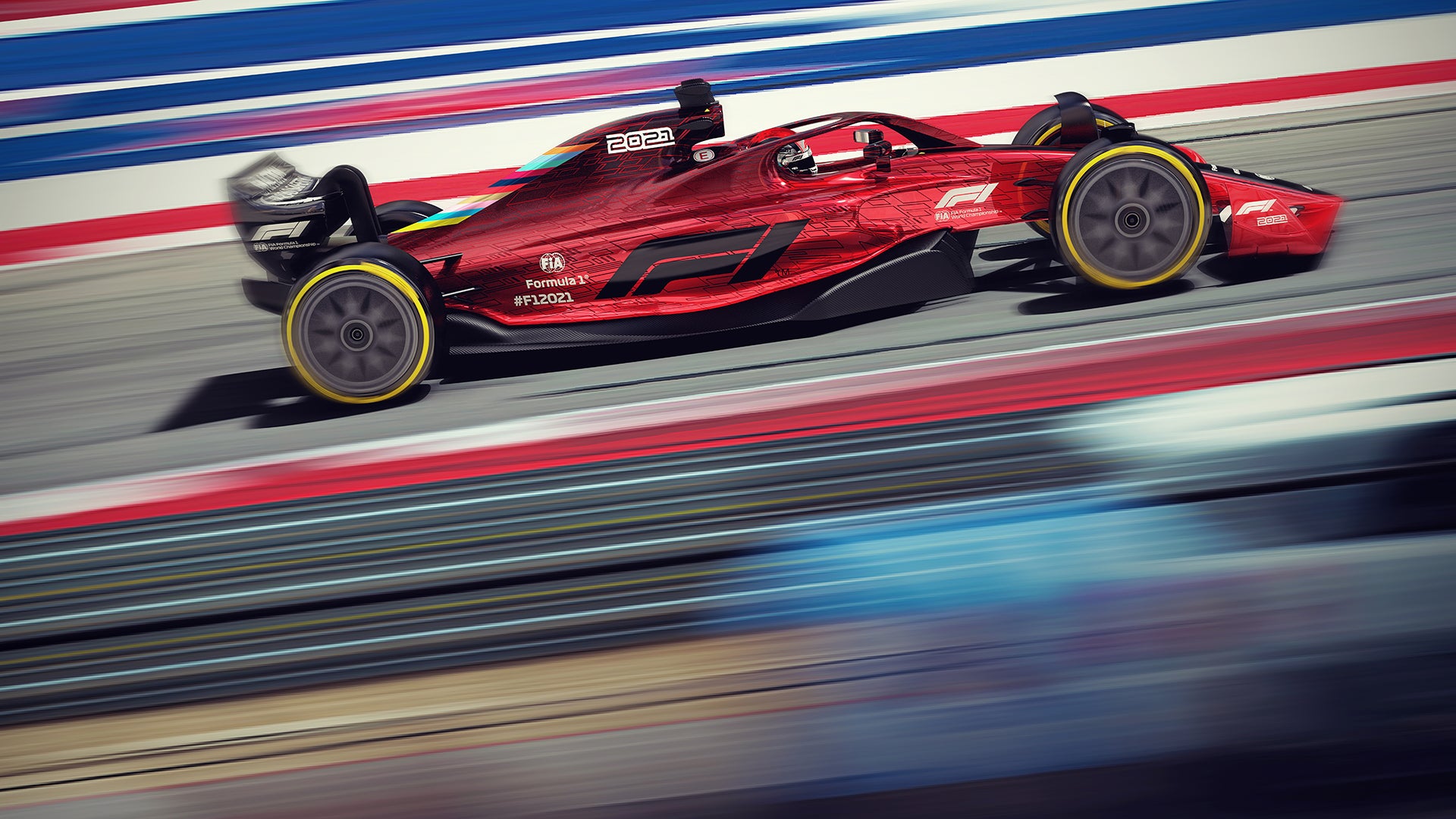 Nearly two weeks ago the FIA approved a delay in the new Formula One regulations slated for 2021, pushing the change out to the 2022 season. As teams deal with the loss of revenue from the coronavirus-inflicted mass cancellation of Grands Prix in 2020, the delay was necessary as the cost to develop a new chassis this year would be insurmountable particularly by the smaller teams. Today, following a moratorium on new-regs development until the end of the 2020 calendar year, teams have indicated a desire to further delay this regulations change until 2023.

Since the current 1.6-litre V6 turbo hybrid regulations were introduced in 2014, the series has been dominated by Mercedes, winning six championships in a row. The current regulations have given Mercedes a clear advantage, with a second tier consisting of Red Bull and Ferrari, while the remaining seven teams fight for what’s left. The idea of these new regulations were to make the cars more aesthetically pleasing, make the racing closer, significantly reduce costs, and make the series focus more on driver ability over engineering and money spend.

Red Bull team principal Christian Horner told BBC Sport in an interview that there was a “reasonable agreement” among teams in favour of another year of postponement. “…it needs ratifying by the FIA to push back those deveopment costs into 2022 for introduction in the ‘23 season,” says Horner.

He continued, “The most important thing we need now is stability. Because the one thing we know is that whenever you introduce change you introduce cost, and stability right now and locking down as much of the car as possible is the most responsible way to drive those cost drivers down.”

While the new technical regulations have been delayed, F1 is still looking to impose the financial cap of $US175 ($285) million per team for the 2021 season in a bid to reduce the gap between the teams. With this cap in place for next year, many of the teams are saying they cannot afford to develop a new chassis for 2022 and conduct a competitive 2021 season at the same time. Spreading the development of the new chassis across 2021 and 2022 would give them the finances and time they need to get up to speed for 2023.

There has not yet been any indication from the FIA that a further postponement will happen, but if all of the teams agree to it, it’s likely a foregone conclusion at that point. Well, really just Ferrari needs to agree to it.