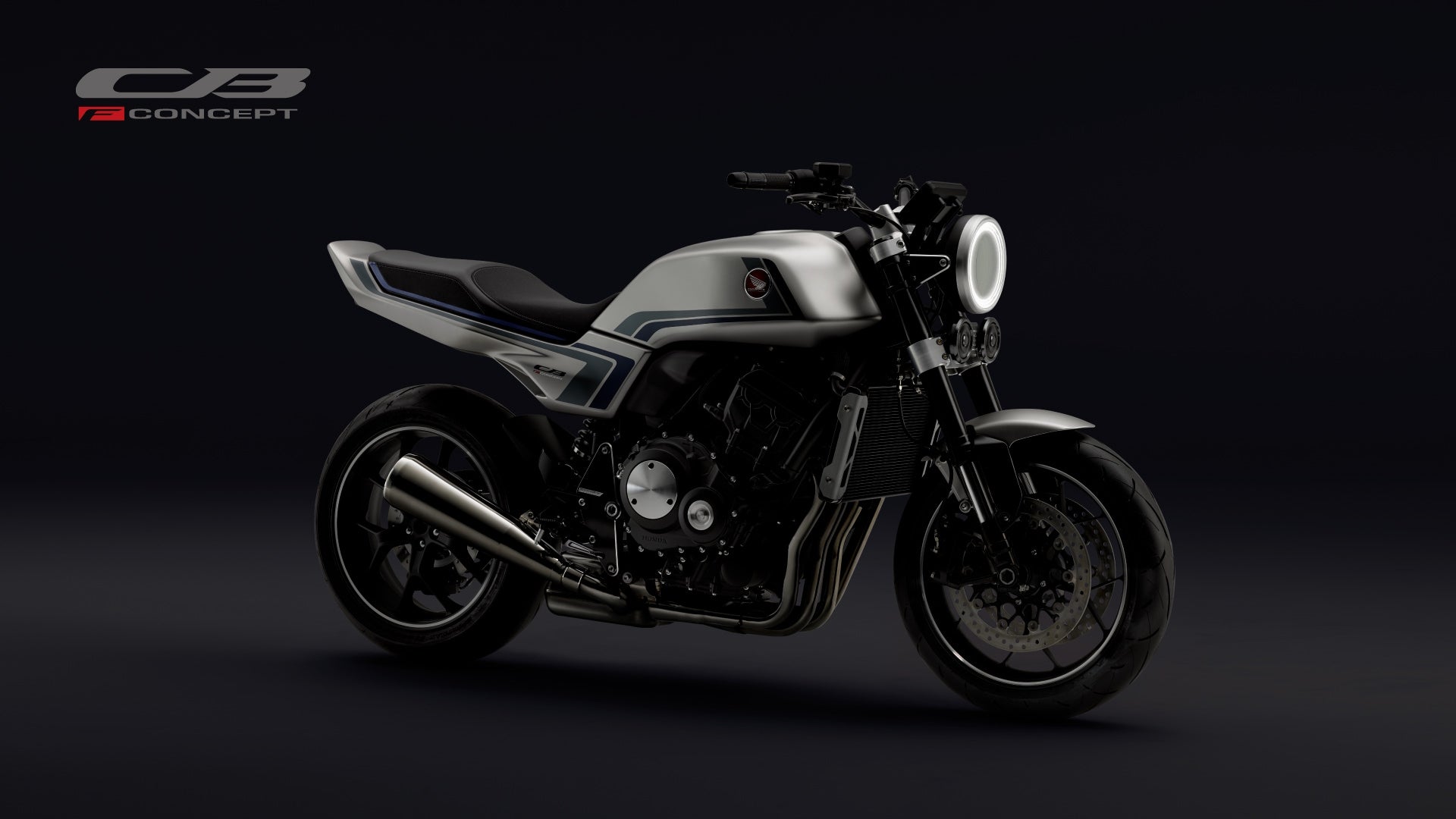 My old man and I got our motorcycle licenses together circa 2006. He bought a 1981 Suzuki GS; I bought a 1991 Suzuki GSXR. Fast forward to 2020 and I look at the Honda CB-F concept, which looks a lot like dad’s GS but is probably faster than my old sportbike… And I reckon it’s the coolest new bike right now.


Looking closer, this new Honda prototype seems more “sporty” than “standard,” but it’s a gorgeous balance between both in design.

I actually still have that Gixxer, somehow. I was too attached to it to sell when I moved from New York to California in 2015, so it’s been a ripening barn find in my grandparent’s heated garage for the last five years. But if I’m being honest, I had way more fun riding dad’s GS.

Suzuki GSs of the 1980s were simple, aesthetically and mechanically and so were Honda CBs. In fact, there was and is a whole category of bikes like these known as “UJMs”–Universal Japanese Motorcycles.

A UJM is a clean and upright bike, basically. Something that’s easy to ride, easy to work on, and versatile. They initially became A Thing in the ’70s, and I’m sure once this blog has been up for a bit there will be plenty of comments about Kawasaki Z1s and Yamaha XS11s in addition to Honda CBs and ’Zuks.

The CB-F Concept seems to take the UJM look, rake it more aggressively, and add some modern lighting. Oh yeah, and it’s built on a street bike platform. So I’m guessing this would be a little more intense to ride than pops’ old GS, but for a lot of people, it could live in a perfect place between the extremes. 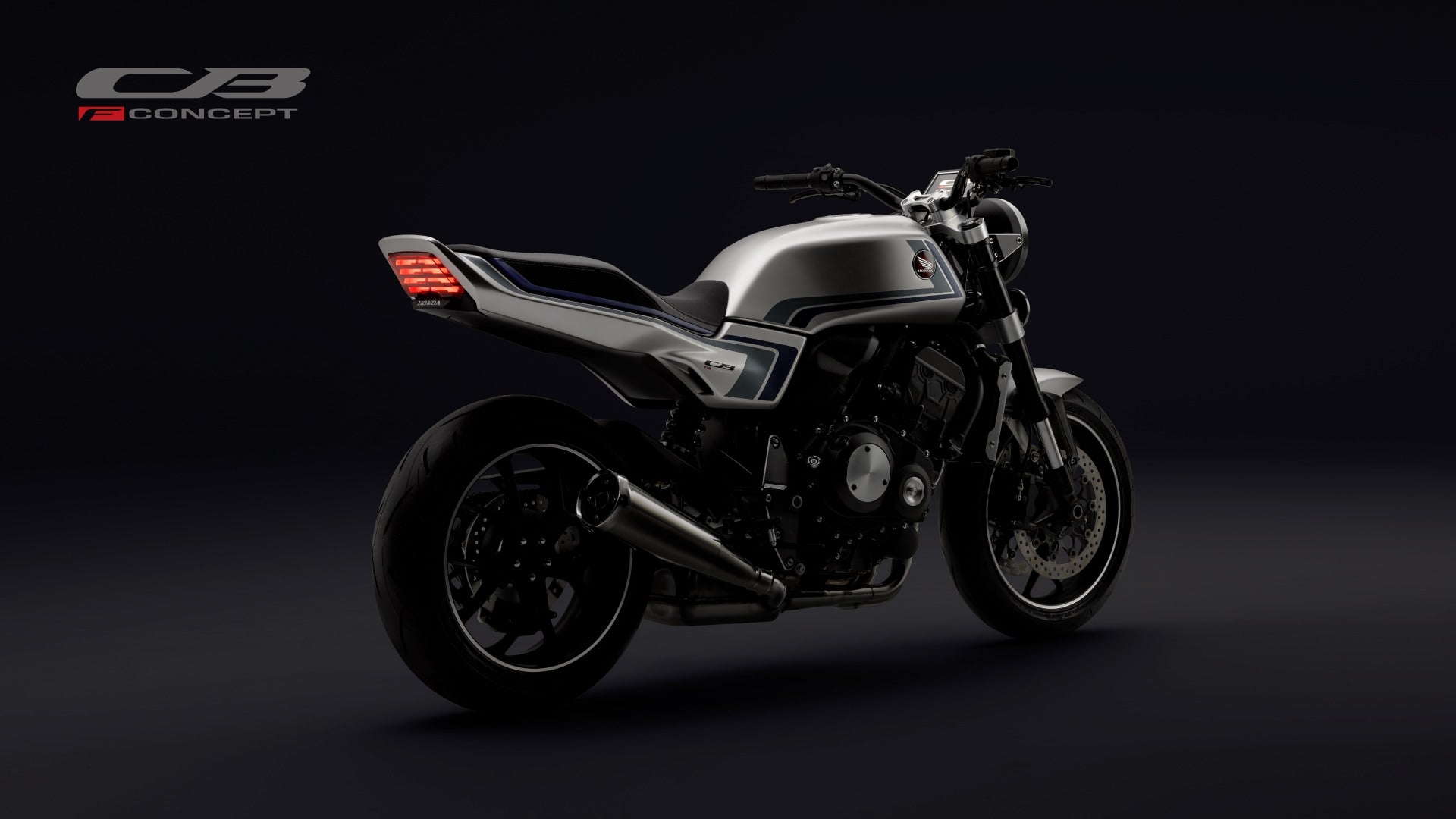 Sadly, the word “Concept” in the name means it’s not been promised for production, but if you really like the look I bet you could achieve it with something like Honda’s current CB line mixed with aftermarket treatments. Similar too might be something from the company’s Neo-Sports Café lineup.

Asphalt and Rubber wrote that “the [CB-F’s] underlying platform is the Honda CB1000R, which itself is a riff on the Honda CBR1000RR from far too long ago.” A CB1000R is a four-cylinder sporty bike with an “open” riding position, which is relatively upright. So you can be zoomy when you want to without having to ride with your gut on the gas tank.

To take a closer look at the CB-F and the rest of what Honda would have trotted out to the Tokyo Motorcycle Show and Osaka Motorcycle Show if it hadn’t been cancelled by an international pandemic, Honda’s “Virtual Motorcycle Show” (in Japanese) lets you tour the booth in a kind of fun way.