As of this morning, New York reported over 33,000 cases of coronavirus, and 325 dead. The state, however, estimates that it is still two to three weeks away from suffering under the deluge of peak infection. Accordingly, the New York Times reports that the state has requested 85 refrigerated trailers from FEMA to house the anticipated number of bodies as a result of COVID-19.

New York City has additionally purchased 45 refrigerated truck trailers on its own, Bloomberg says, with each one being able to hold 44 bodies, respectively:

Michael Lanotte, executive director of the New York State Funeral Directors Association, said: “These units are essential to ensure that decedents are treated humanely while they await transfer to a funeral home.”

“It’s a whole new temporary world that we are all trying to navigate,” he said.

The city is sending a “Mass Fatality Management” plan to medical facilities, laying out technical specifications for the trailers, known as Body Collection Points. The trailers must be cooled to a temperature of 37 degrees, documents for their purchase show.﻿

“The city’s five morgues have a capacity of 800 to 900,” the Bloomberg report added. At the upper bound, that would provide the city with a capacity of 1,980 additional bodies to be stored until burial.

The additional 85 trailers requested for the state would provide an additional capacity of 3,740 bodies.

Those numbers, it is widely acknowledged, are almost certainly far below the real numbers of people suffering from COVID-19, as crucial testing continues to be in extremely short supply. Ventilators remain in short supply as well, with the state estimating it will need 19,000 more ventilators than it has in stock already.

Workers at several hospitals, including the Jacobi Medical Centre in the Bronx, said employees such as obstetrician-gynecologists and radiologists have been called to work in emergency wards.

At a branch of the Montefiore Medical Centre, also in the Bronx, there have been one or two coronavirus-related deaths a day, or more, said Judy Sheridan-Gonzalez, a nurse. There are not always enough gurneys, so some patients sit in chairs. One patient on Sunday had been without a bed for 36 hours, she said.

At the Mount Sinai Health System, some hospital workers in Manhattan have posted photos on social media showing nurses using trash bags as protective gear. A system spokesman said she was not aware of that happening and noted the nurses had other gear below the bags. “The safety of our staff and patients has never been of greater importance and we are taking every precaution possible to protect everyone,” she said.

With ventilators in short supply, NewYork-Presbyterian Hospital, one of the city’s largest systems, has begun using one machine to help multiple patients at a time, a virtually unheard-of move, a spokeswoman said.﻿

Video from Elmhurst hospital, at the epicentre of the outbreak in the borough of Queens, paints a grim picture:

There are the faintest glimmers of hope, however. New York Governor Andrew Cuomo said yesterday that the infection rate is slowing:

But the virus is STILL spreading quickly. #StayAtHome

Cuomo also said that private companies are stepping up to help in the war against the virus. The Four Seasons hotel, usually one of the most luxurious in the city, is offering free lodging to medical workers fighting the global pandemic. JetBlue, similarly, is offering free flights to medical volunteers flocking to the state. Japanese conglomerate SoftBank, which was sitting on 1.4 million N-95 masks, for some reason, is donating 1.4 million N-95 masks. Estée Lauder is donating a bunch of hand sanitizer.

But it almost certainly won’t be enough. 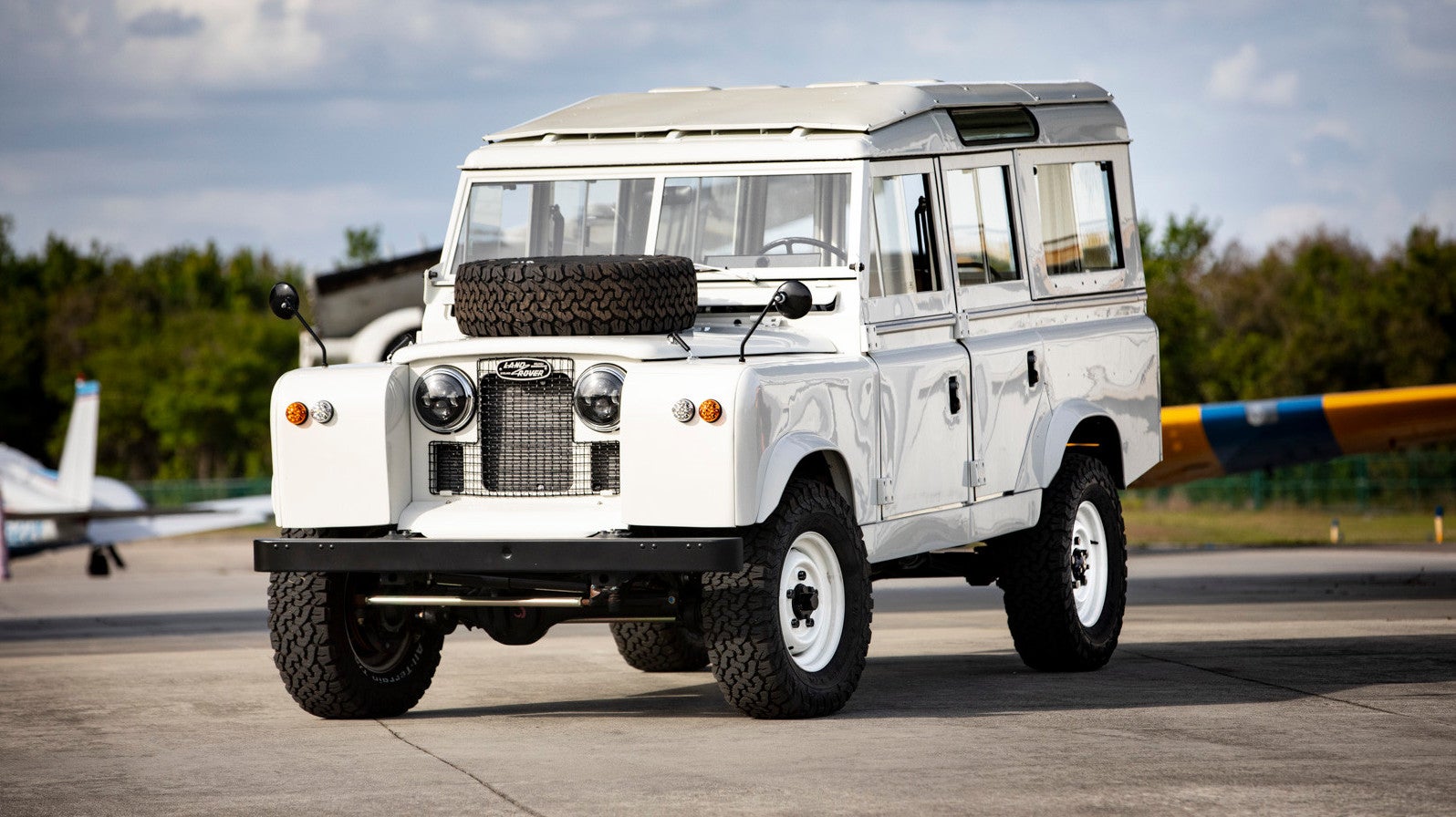