Too Much Licorice Stopped Man’s Heart and Killed Him, Doctors Say

‘Extremely Brilliant’ X-Ray Beams Are About to Revolutionise How We See...

Netflix Australia will follow in Europe’s steps by reducing the data required to stream your shows and movies in an effort to free up the strain being placed on Australia’s National Broadband Network (NBN).

Netflix confirmed it would be compressing the bitrates on streams, leading to a data requirement reduction of 25 per cent, according to a new report from Sydney Morning Herald.

“Given the crisis, we’ve developed a way to reduce Netflix’s traffic on the telecommunications network by 25 per cent while also maintaining the quality of our service,” Florance said to Sydney Morning Herald.

“Consumers should continue to get the quality that comes with their plan â€“ where it’s ultra-high, high or standard definition.”

While customers would continue to receive the quality they were paying for â€” ultra-high, high or standard â€” it added they would only notice the difference if they were fine-tuned to video quality with a “slight” decrease in quality within resolutions.

With ISPs and streaming services beset with a higher load thanks to millions of Australians either unemployed, in self-isolation or working from home, services are under a lot of stress right now. So the Communications Minister reportedly has a great idea: send less data.

The bitrate is the speed at which data is transferred between two devices â€” such as Netflix’s server through your internet and onto your screen. Each movie and series varies in bitrate requirements but streams requiring higher bitrates will be forced to depend on reduced speeds.

Last week, it was revealed by The Guardian the Minister for Communications Paul Fletcher had asked the country’s streaming sites, Netflix and Stan, to reduce data in order to stop overloading the network like Europe had announced previously.

“In countries where the spread of the virus is advanced we have seen significant increases in data use and traffic over telecommunications networks,” Fletcher said to the Guardian.

“Such temporary measures are already in place in Europe, and we welcome the cooperation of the streaming platforms and their willingness to do their part in maintaining optimal broadband for all Australians.”

At the time, Netflix declined to comment but The Guardian reported the service would comply with a ministerial directive.

But Netflix is not alone. Foxtel told Gizmodo Australia it’s been working with the government and is willing to make changes to its set up if necessary.

“We are working with government and will make any changes necessary to support the national effort,” a Foxtel Group spokesperson confirmed to Gizmodo Australia.

“That said, much of Foxtel’s broadcast service operates independent of the internet using satellite and customers with an HD subscription will be able to continue enjoying uninterrupted HD and Ultra HD broadcasts regardless of any decisions.”

Gizmodo Australia has also contacted Stan, Disney+, Apple TV+ and Amazon Prime Video to understand if the services will be following suit. We’ll update once they respond. 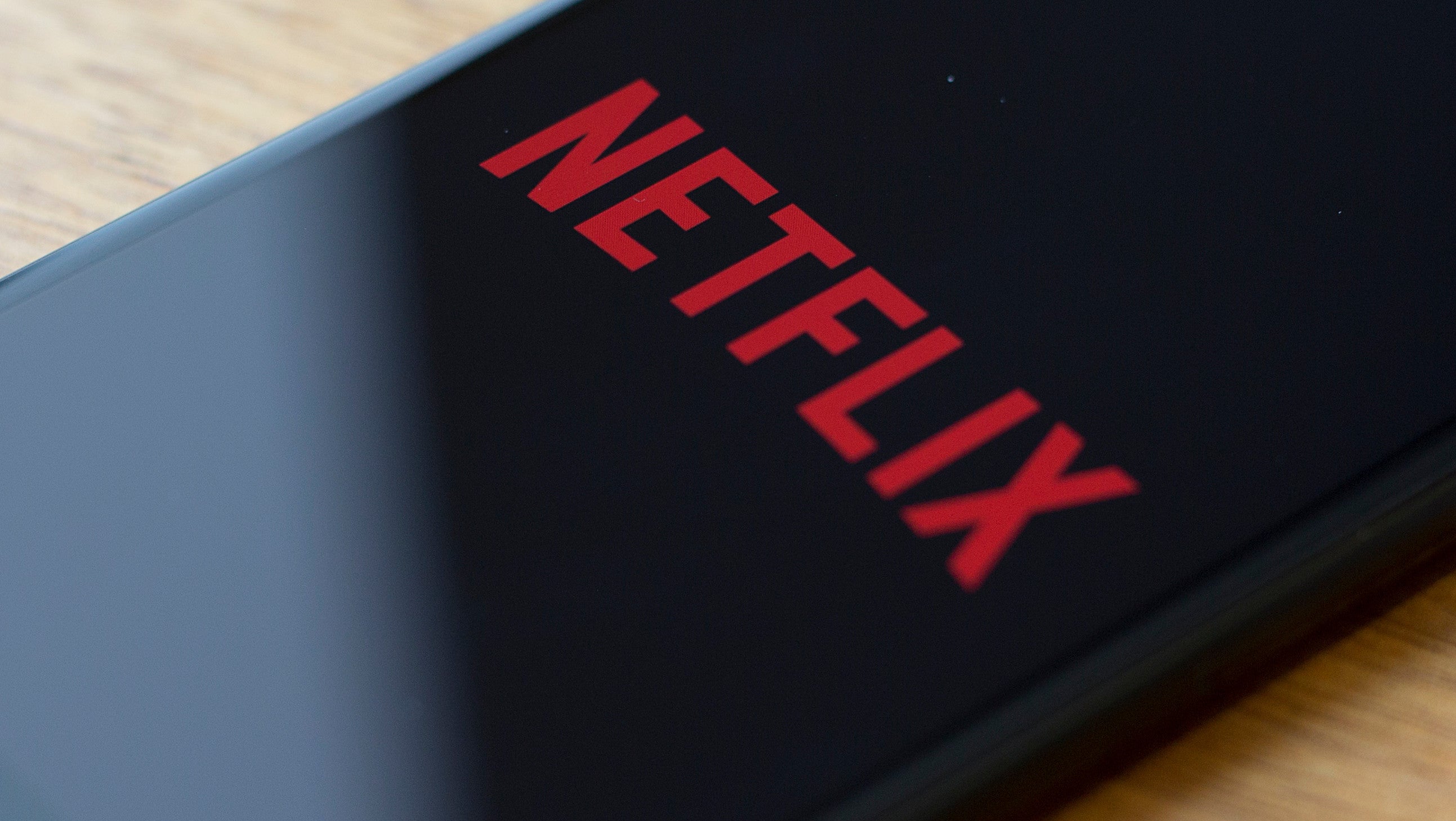 With people self-quarantining in order to help stop the spread of covid-19, many are turning to streaming video services to pass the time while they are cooped up inside. But now, due to a massive spike in users and bandwidth, the EU is asking companies like Netflix and home users alike to lower streaming video quality to help prevent the internet from breaking.