The FCC Is Ignoring The People Who Need Them The Most 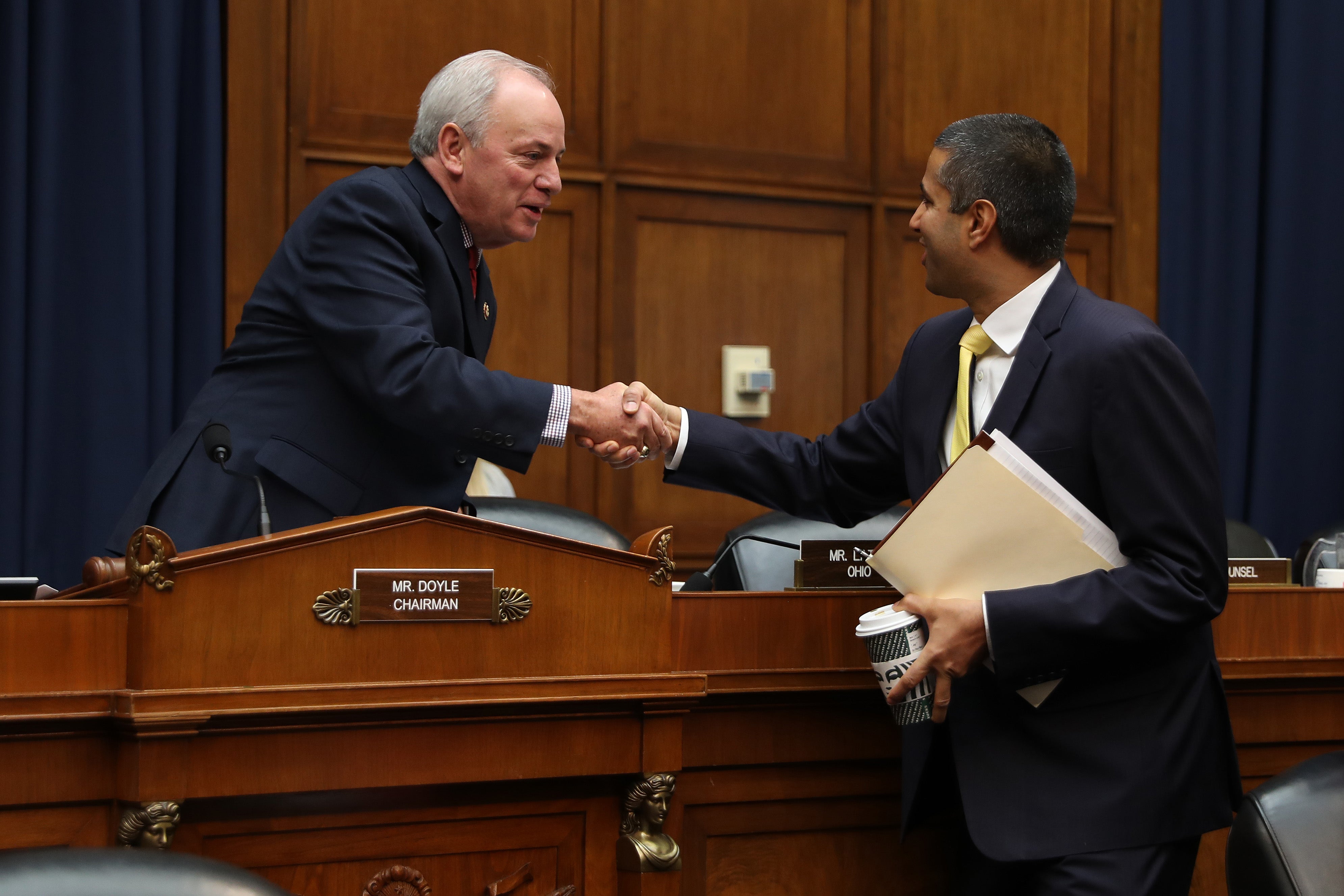 We’ve known for years that the Federal Communications Commission”or FCC, for short”has ignored rural communities seeking at-home internet. And now, we can finally quantify how shitty the FCC is actually being.

The news comes courtesy of again), the FCC’s own estimation of its coverage typically spans somewhere between misleading and almost comically wrong.

The nearly 43 million figure that BroadbandNow arrived at for their study was based on checking in on a random sample of the more than 11.6 thousand households and apartment addresses that the FCC lists as â€œservedâ€ by their data. The study cross-referenced that number against a handful of large ISP’s that offer the ability to plug in an address, and get an answer as to whether or not wired or fixed wireless is available there. Per the FCC’s own federal filings, each of these households should be in census blocks where at least one of those ISP’s would be serving up that sweet broadband internet. But Broadband Now’s own assessment found these ISP’s cutting off a full 13% of the addresses given”largely in rural locales.

Aside from blatant misdirection, one of the biggest reasons that the FCC keeps getting these basic numbers wrong boils down to one thing: census data. ISP’s are known to fudge their own numbers to the FCC, reporting that entire blocks of a given census block as served when only one of the houses on that block are getting any service at all.

In the report, the researchers note that about half of that 13% was labelled as being served by at least one locally-sourced ISP, which the researchers took at face value”though again, that’s if you’re accepting the FCC’s own estimates. Even with the 13% sliced in half, the researchers noted that there are more than 21 million Americans in that chunk of data alone, on top of the figures the FCC’s already put forward.

In spite of the fact that everyone knows that the FCC’s data is horseshit, it’s this same horseshit data that’s ultimately determining who’s going to get a chunk of the tens of billions of dollars the FCC is doling out as part of its Rural Digital Opportunity Fund”a move that one Democratic Commissioner described as a â€œpublicity stunt,â€ and others accusing the bill’s wording of being so vague that it could inadvertently gut the very populations it’s meant to help.