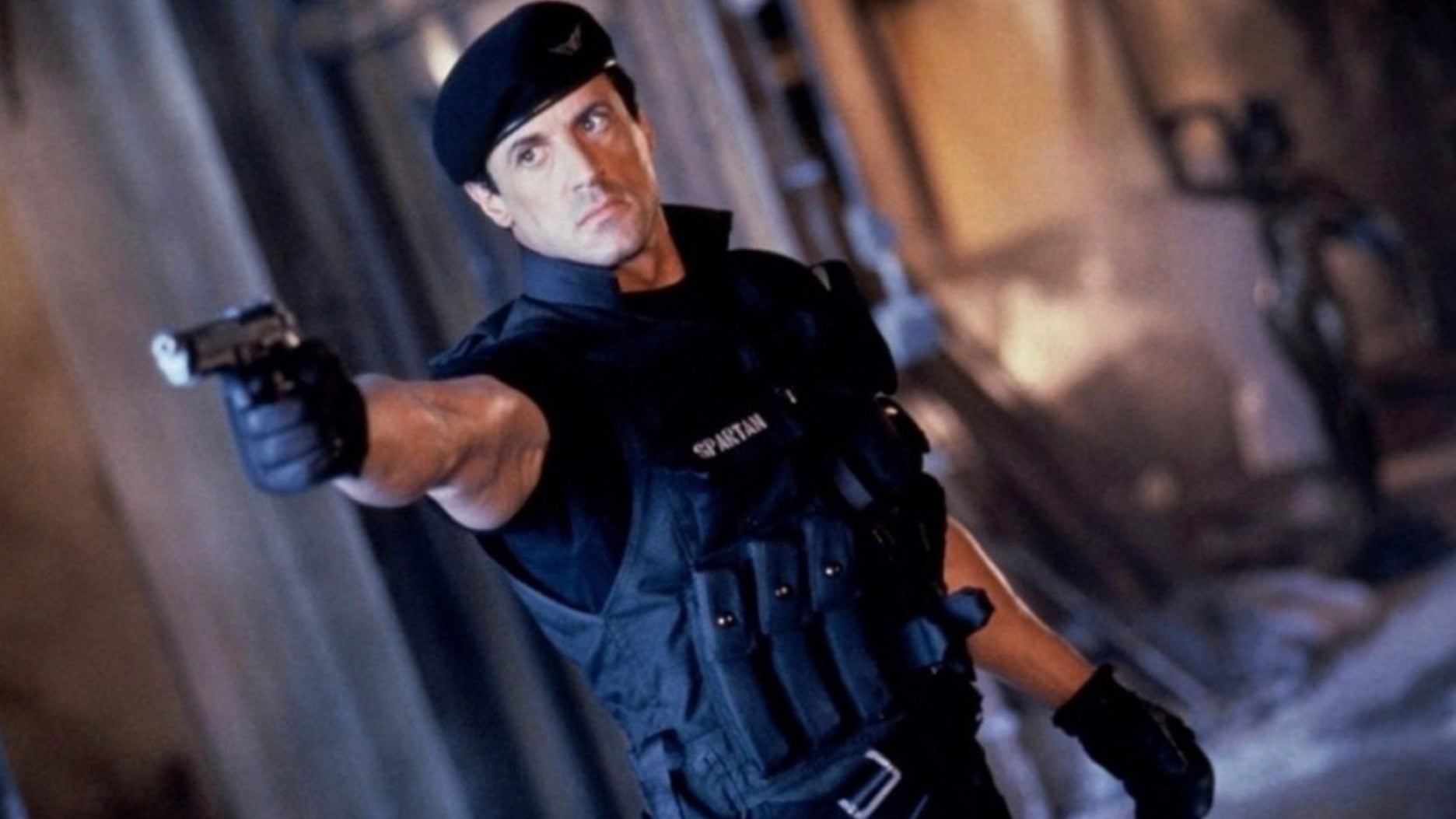 Stallone. Bay. Sci-fi action. Sign us the heck up.

Deadline reports Sylvester Stallone will star in Little America, a sci-fi action film written and directed by Rowan Athale and produced by Michael Bay. It’s set in a dystopian future where the United States has become a forgotten wasteland. Many remaining Americans have moved into a walled-off section of Hong Kong called â€œLittle America,â€ which is where a billionaire’s daughter has gone missing. The billionaire then hires a former Army Ranger”Stallone, of course”who’ll be dropped in to track her down.

Sounds a little like John Carpenter’s Escape From New York, right? Well, that’s how the company putting together the project, AGC Studios, is describing it too. The package was originally at Universal Studios but those rights lapsed and now the company is bringing it to the European Film Market to find some more interested parties. And with a plot so familiar and potentially fun, one would guess they’ll find plenty of those.

(You also have to wonder if a title change is in order, since Apple TV recently released an unrelated show alsoÂ called Little America.)

According to the report, the hope is to shoot Little America this summer after Stallone finishes Samaritan, an original superhero film directed by Overlord’s Julius Avery that’ll be out in December. That means we could have back to back Sly sci-fi. What could be better? Here’s hope he gets to use the three seashells again.