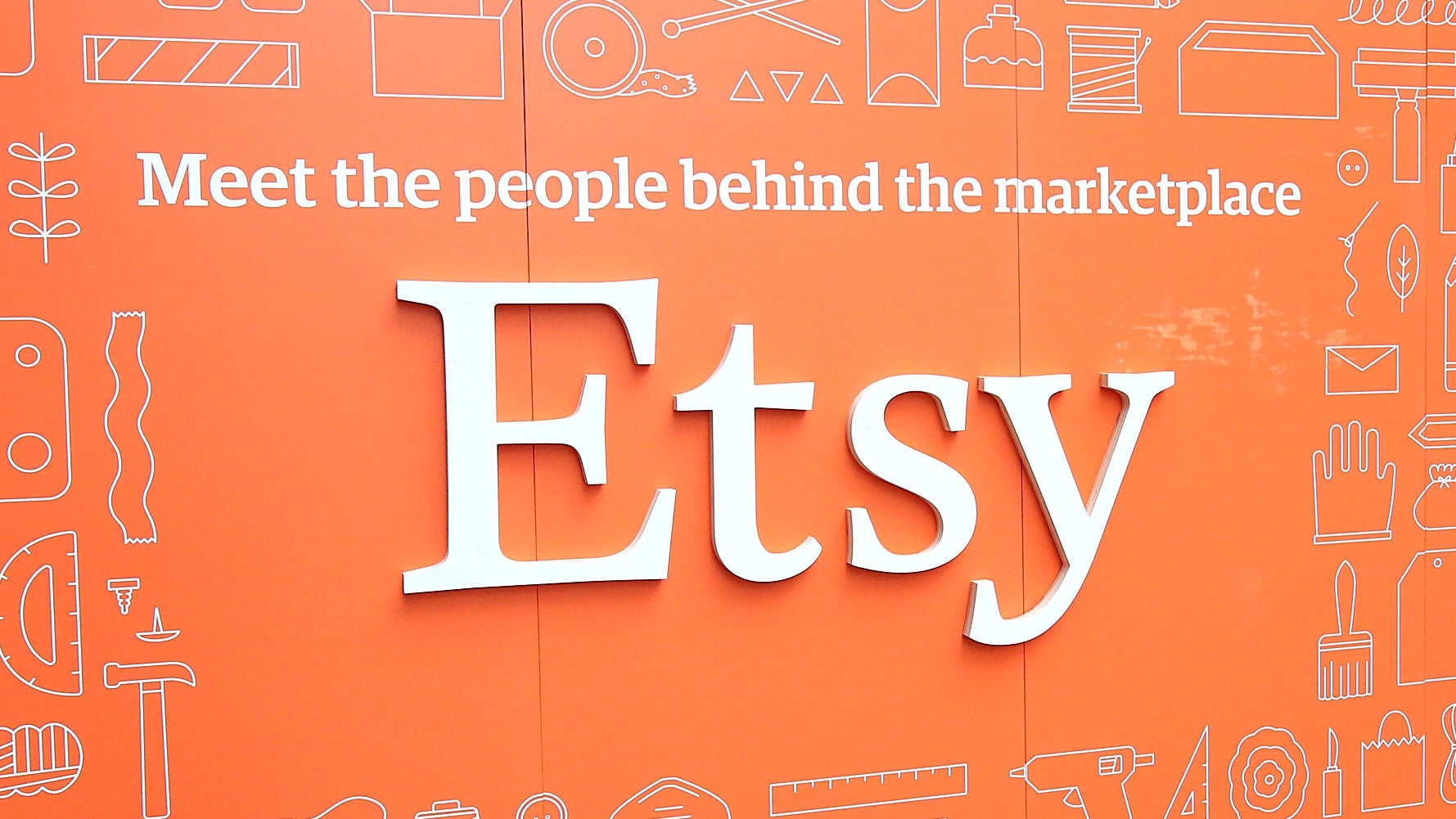 Etsy is rolling out a new campaign for offsite advertising that automatically enrolls its sellers and charges them a fee for sales from those ads, but some sellers won’t be able to opt out—meaning they’ll pay for the service whether they like it or not.

Etsy announced the rollout of the so-called “risk-free advertising” in a blog post on its seller forum this week, billing the service as a benefit to users who will only pay for ads that translate to sales. Touting its “budget and expertise,” Etsy said that ads will run on sites like Google, Facebook, Instagram, Pinterest, and Bing, and if one of those ads leads to a sale on a seller’s shop within 30 days, they’ll then pay an advertising fee. An existing ad tool, Etsy Ads, will only allow users to run ads on Etsy rather than other sites, the company said.

In theory, this should benefit Etsy sellers, as they won’t be paying for unsuccessful ads. But the devil’s in the details, and Etsy is taking a pretty significant slice of those successful sales for itself. If users make less than $US10,000 ($15,261) in a year, the advertising fee will be 15 per cent. These users will be automatically enrolled but can choose to disable Offsite Ads. Sellers who make more than $US10,000 ($15,261) during a 12-month period will pay a discounted ad fee of 12 per cent—but they also won’t be able to opt out of the program.

Etsy said that “most sellers” will see roughly one in 10 sales from Offsite Ads, and again, users won’t be required to pay for ads that don’t net them any sales. As an example, Etsy says that for a shop earning $US1,000 ($1,526) per year—where 10 per cent of those sales came from Offsite Ads—would pay $US15 ($23) in ad fees (at 15 per cent). By contrast, someone who earned $US10,000 ($15,261) with the same Offsite Ads sale conversion would pay roughly $US120 ($183) (at 12 per cent). But the mandatory advertising fee is tacked on top of fees sellers are already required to pay Etsy, including transaction and payment processing fees—a fact not lost on Etsy sellers.

Sellers in an Etsy subreddit debated the merits of the new system, with most agreeing that mandatory participation in the program for high-earning shops is wack. Some said the system is better than the one currently in place in that sellers won’t be forced to pay per click. But others, again, noted that the 12 per cent cut is an added cost to sellers, who already pay fees on each sale. These users described the change as “fucked up,” “absurd,” and even “extortion.” Etsy did not immediately respond to a request for comment about seller frustration over mandatory participation in the ad program for high-earning shops.

Here’s the thing to remember here: Etsy is a business that itself is looking to profit from sales on its site, so more offsite advertising that leads to successful sales directly benefits the company. Sure, the fees from those sales may be small on their own, but taken together with costs to the seller in other fees, materials, and other expenses, those charges start to add up. The benefits will certainly vary based on the individual shop. But no matter how you cut it, forcing sellers to pay for something some may not even want is shitty—particularly if they’re already giving Etsy a cut of everything they make.

[email protected] or tip us anonymously through Secure Drop.