Choose Your Own Adventure’s Lawsuit Against Black Mirror: Bandersnatch Is Moving Forward 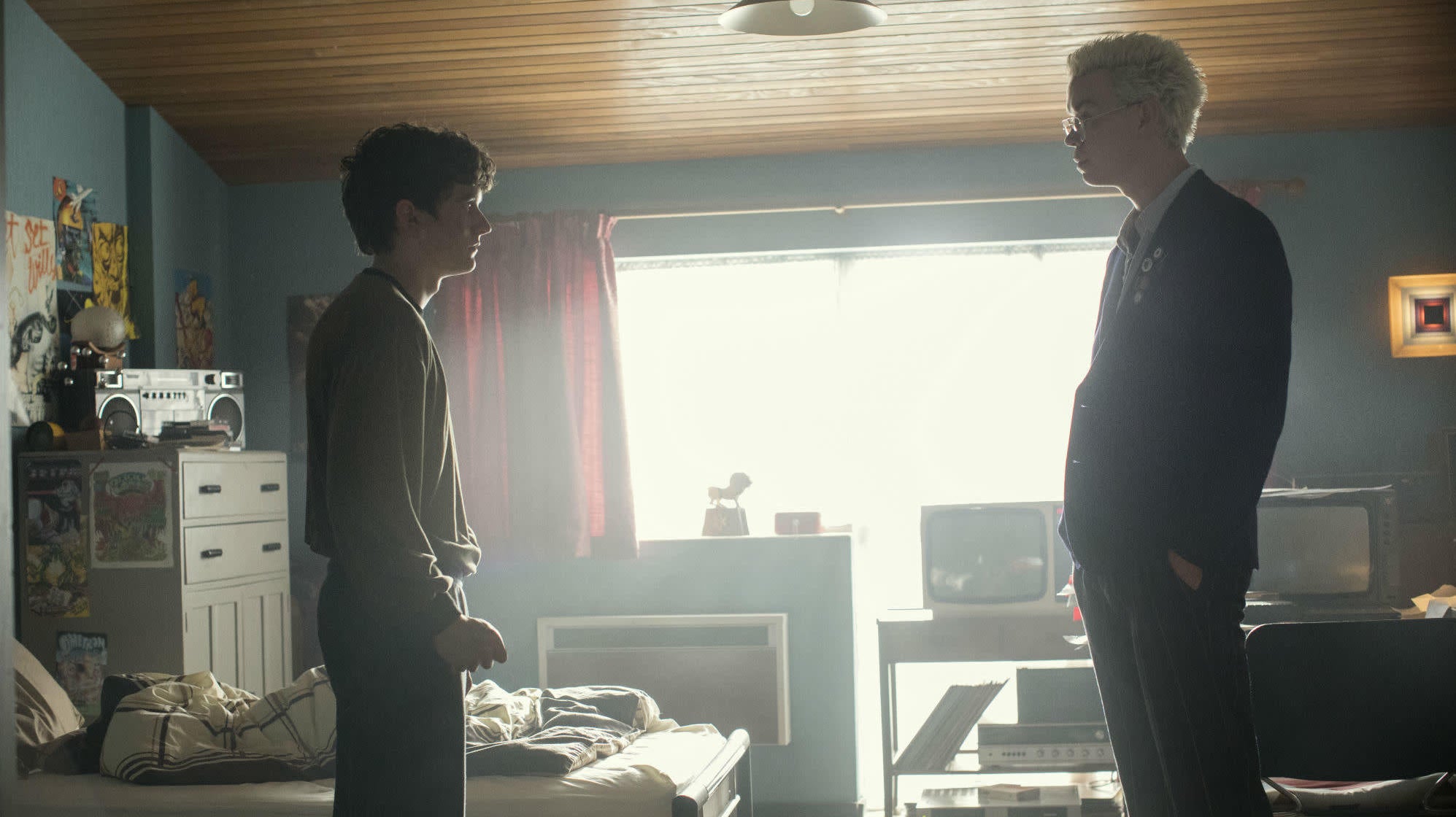 The companies behind Choose Your Own Adventure and Black Mirror: Bandersnatch may yet face off in a legal battle. A year after Chooseco LLC, the company that owns the famous book brand, sued Netflix, which released the popular interactive movie, a Vermont judge has just ruled that the lawsuit is, indeed, valid and the case can proceed.

In early 2019, Chooseco sued Netflix for up to $US25 ($37) million in damages over copyright infringement. The company claimed that Netflix had sought the rights to the Choose Your Own Adventure series, failed to acquire them, made a movie in that style anyway, and then even used the brand name in the film. Chooseco believed those circumstances confused people over the brand’s involvement with the film, which were non-existent.

Netflix tried to get out of the case based on a First Amendment claim but the judge justÂ ruled against that, according to the Hollywood Reporter.

â€œChooseco has sufficiently alleged that consumers associate its mark with interactive books and that the mark covers other forms of interactive media, including films,â€ reads the judge’s decision. â€œThe protagonist in Bandersnatch explicitly stated that the fictitious book at the centre of the film’s plot was â€˜a Choose Your Own Adventure‘ book. In addition, the book, the video game, and the film itself all employ the same type of interactivity as Chooseco’s products. The similarity between Chooseco’s products, Netflix’s film, and the fictitious book Netflix described as a â€˜Choose Your Own Adventure’ book increases the likelihood of consumer confusion.â€

And so Netflix’s attempt to get out of the lawsuit has failed and now it’ll likely have to settle or go to court. Which will it choose?