Pop culture is filled with iconic couples, but really, has there ever been a Wedding event quite like the unholy matrimony of Rita Repulsa and Lord Zedd? With love in the air this week, celebrate perhaps the finest match made in hell (well, on the moon, specifically) with this wonderfully silly new Power Rangers figure set.

It’s nearly 15 years to the day that Rita and Zedd tied the knot in “The Wedding, Part 3,” which aired as part of Mighty Morphin’ Power Rangers’ second season on February 15, 1995—and to celebrate, Gizmodo can exclusively reveal the first look at the latest two-pack addition to Hasbro’s Power Rangers Lightning Collection of 6"-scaled action figures.

The Lord Zedd and Rita Repulsa 25th Wedding Anniversary deluxe set may not contain any actual silver but is suitably special as it marks the first time that Power Rangers’ iconic villainess Rita has been made available as part of the Lightning Collection. Featuring a truly spectacular head sculpt that depicts Rita mid-snarl, she comes with some silvery special detailing on her robes, as well as her trusty staff (which in turn comes with a purple lightning effect piece to wrap around it), and some alternate hands. 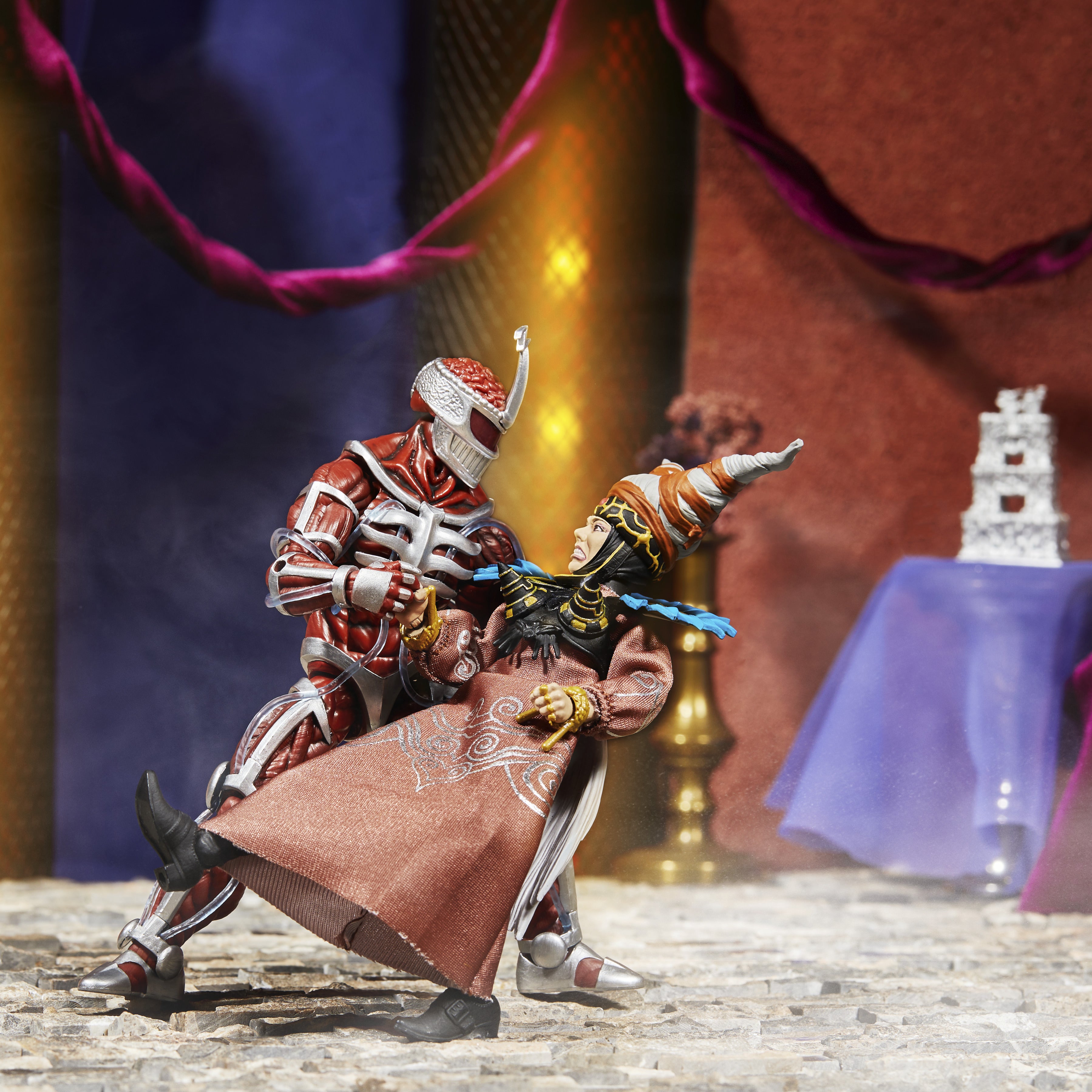 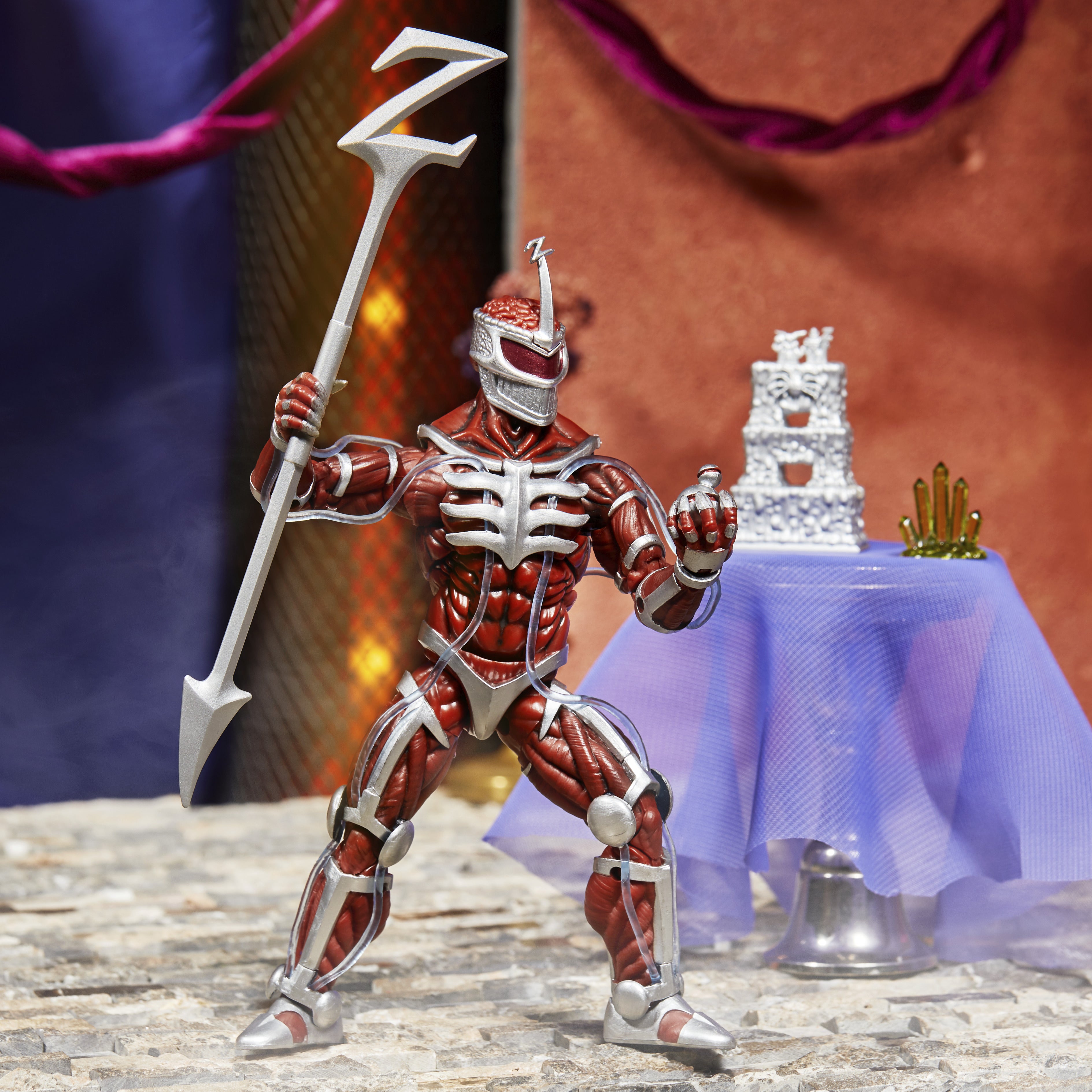 Lord Zedd, meanwhile, has already been released as part of the general Lightning Collection line, but the two-pack release, like Rita, includes additional silver paint detailing on his chest piece to mark the special occasion of his anniversary. Also like Rita, Zedd comes with his trademark staff, and some alternate hands to pose him with. Rounding out the set is a series of accessories directly inspired by “The Wedding”: Rita has her bouquet as well as the love potion she uses to woo Zedd with in the first place, while Zedd comes with one of his monster-growing grenades, as well as the legendary green crystal he uses to drain Tommy Oliver of his Green Ranger powers in “Green No More.”

Also, their Wedding cake is there for good measure. It’s beautiful.

If you want to celebrate love, all it’ll cost you is around $75: Rita and Zedd won’t hit shelves until later this year. Stay tuned for news of an Australian release.