That Damn Doll Is Back In The New Trailer For Brahms: The Boy II 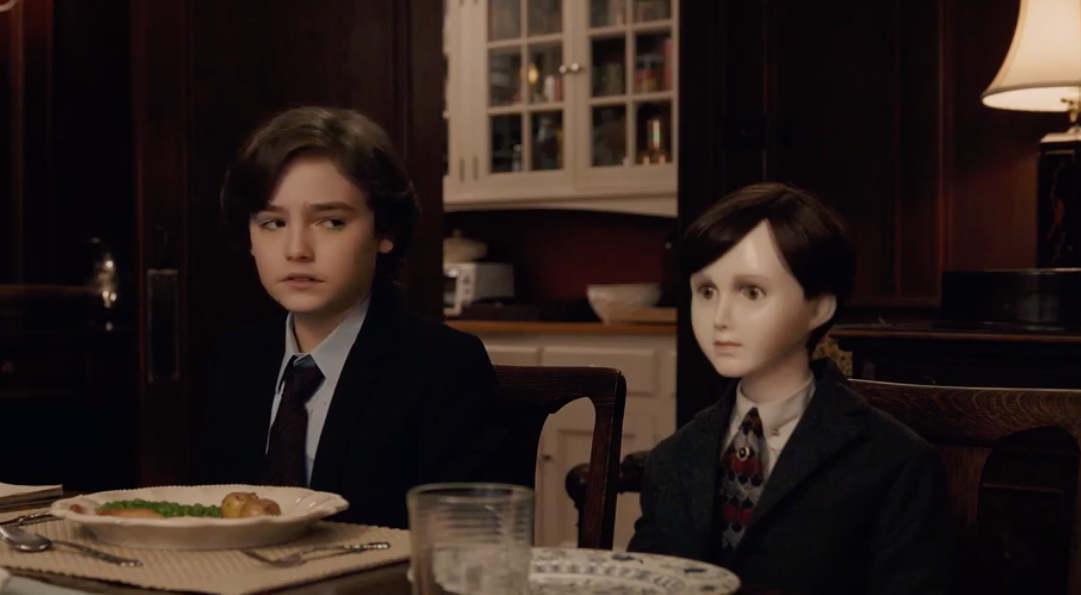 It’s all for you, Brahms. (Image: STX Entertainment)

Though it’s a new year, the era of Peak Creepy Doll is still upon us. Make room on the toy shelf, Annabelle and Chucky, because Brahms—of The Boy fame, also of “not really just a doll” fame—is back with his very own sequel, finally making its way to theatres after several months of delays.

Katie Holmes (whose previous horror credits include Don’t Be Afraid of the Dark, The Gift, and Disturbing Behaviour) stars as the mum to a troubled kid (Gotham’s Christopher Convery) who makes a strange new friend when the family moves to a cottage adjacent to the palatial Heelshire estate—which, as we learned in 2016’s The Boy, is a place where some very sinister things have happened…and will happen again.

Since The Boy made it very clear that both Brahms and his creepy-arse doll were still around at the end, a sequel was pretty inevitable—though this continuation of the story seems to suggest that this time, the doll will be infused with some unambiguously supernatural powers.

William Brent Bell, who also directed The Boy, helms Brahms: The Boy II. It’s out February 21 in the U.S. but is currently undated in Australia.