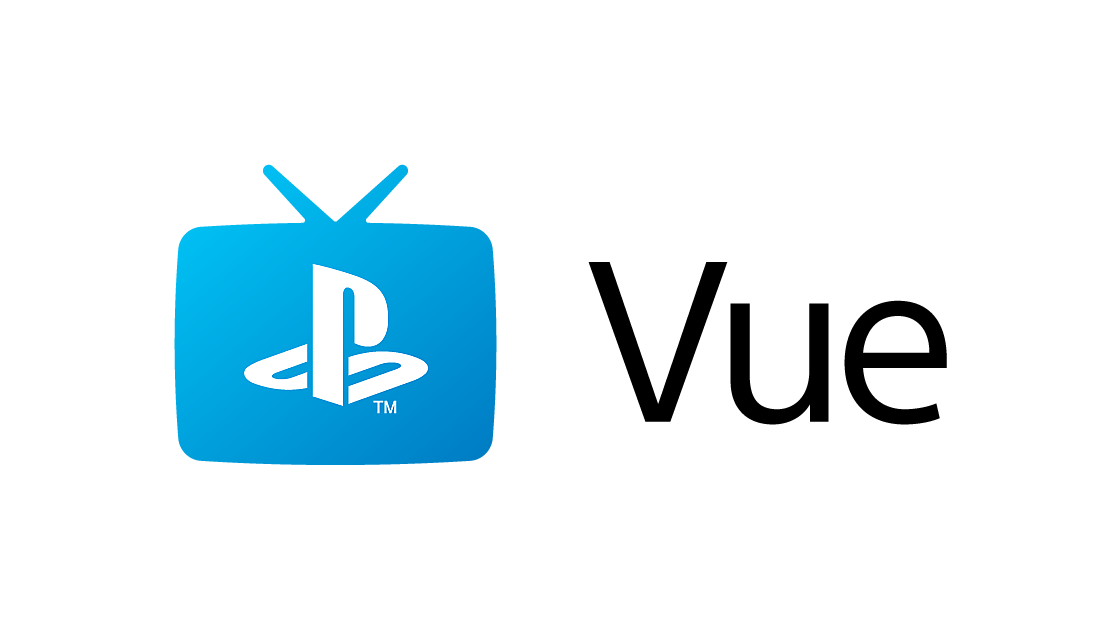 Vue enthusiasts, it is with a heavy heart that I must remind you that Vue is headed to that great console in the sky at the end of January. Here’s what you need to know.

Sony announced late last year that it was shuttering its live and on-demand streaming service, writing at the time that â€œthe highly competitive Pay TV industry, with expensive content and network deals, has been slower to change than we expected.â€ Sony will officially pull the plug on Vue on January 30, at which point neither the service nor its content will be accessible to users. In other words, your days with the service are winding down fast.

A spokesperson for YouTube confirmed to Gizmodo that the company's live TV service will hit Sony's consoles this week.

Consider this your new TV remote: ????

Vue's basic plan cost about $US50 ($73) and up to $US85 ($124) for its more premium tiers. YouTube TV's basic price is about the same cost as Vue's basic plan before add-ons and broadcasts 70 networks, including for local news and sports. Starz, Showtime, Sundance Now, CuriosityStream, and NBA League Pass, among others, are also available through the service.

So while may of Vue's users will no doubt be sad to see it leave, they definitely won't be left high and dry or price-gauged by a far costlier alternative. Plus, with all the free streaming services currently available, your options for entertainment on the cheap are numerous.