Our Top Posts Of The Decade: A Dubious List For A Meaningless Timeline

why did you look at thisyou clicked this 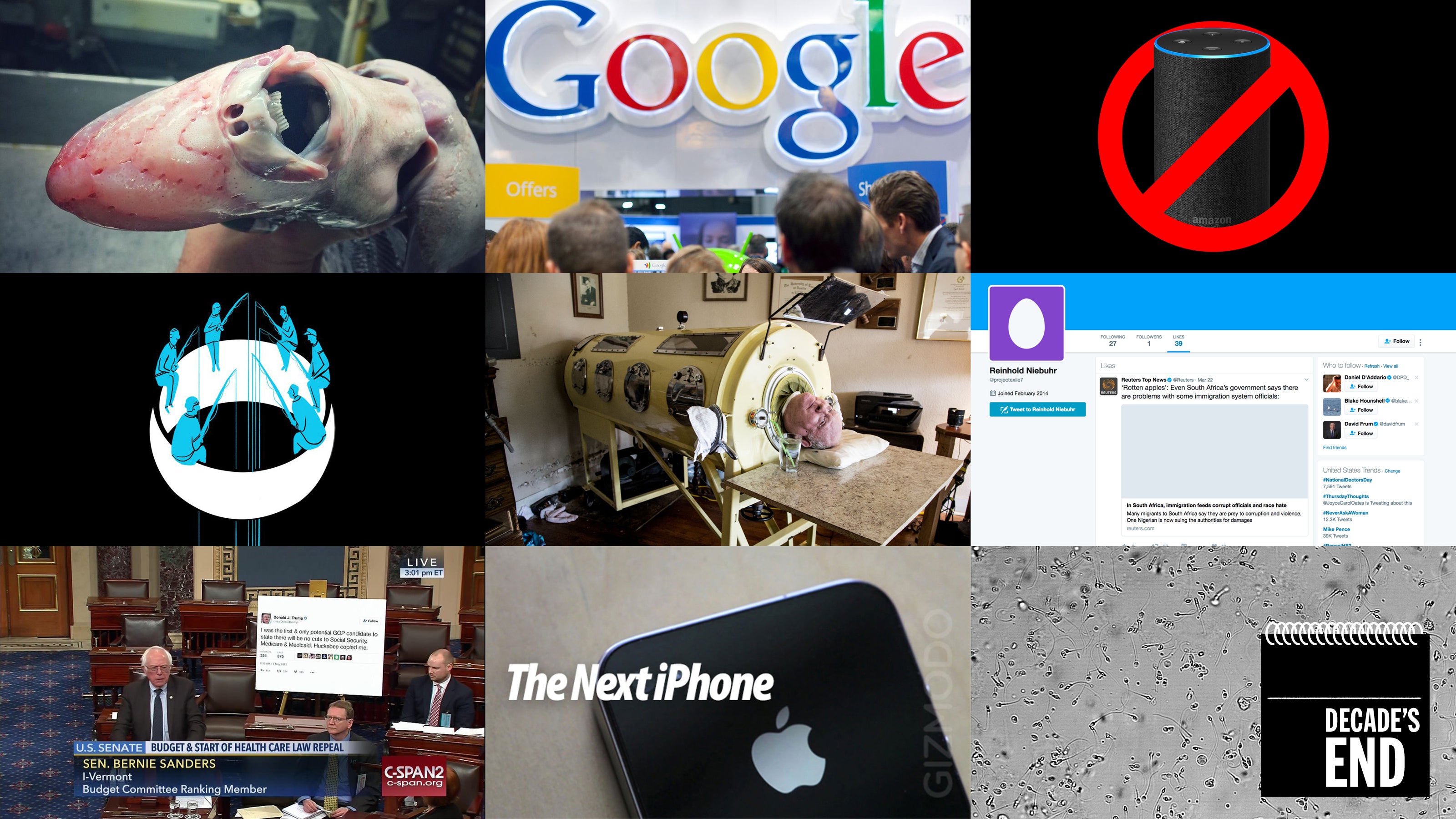 Work is now just a “gig.” Social media is now inescapable. Smartphones, once something close to unbelievable, have seeped into every corner of our lives, a commonplace tool—a shackle—rather than a black mirror illuminating a bright future. This has been the decade of connecting everything to the internet—even as the years have seen the maxim “everything can be hacked” proved true over and again. After learning that the NSA really is spying on all of us, we decided to install corporate-controlled wiretaps and cameras in our homes. And yet, this decade sparked the embers of tech’s comeuppance—our sprawling realisation that while technology may solve some of our problems, it can create new ones its peddlers apparently never considered, even when the warning signs were everywhere.

Here at Gizmodo, we’ve lived through these strange days with you, and we wrote a hell of a lot of blogs about it along the way. Some great, some regrettable, some just plain bizarre. It can be difficult to remember what happened last week, let alone 10 years ago. Fortunately—ominously—we have computers to do that for us. With their help, we’ve compiled a (very lightly curated) list of Gizmodo blogs that topped the decade in one of the most meaningless metrics of all, a metric that only sometimes encompasses the breadth and depth of this decade or this website: traffic.

So, in the harsh monochrome of data, you did this. It’s as much your doing as it is ours. Why was Justin Timberlake talking about hashtags so popular? Who knows! Here’s to the next decade being just a bit less weird.