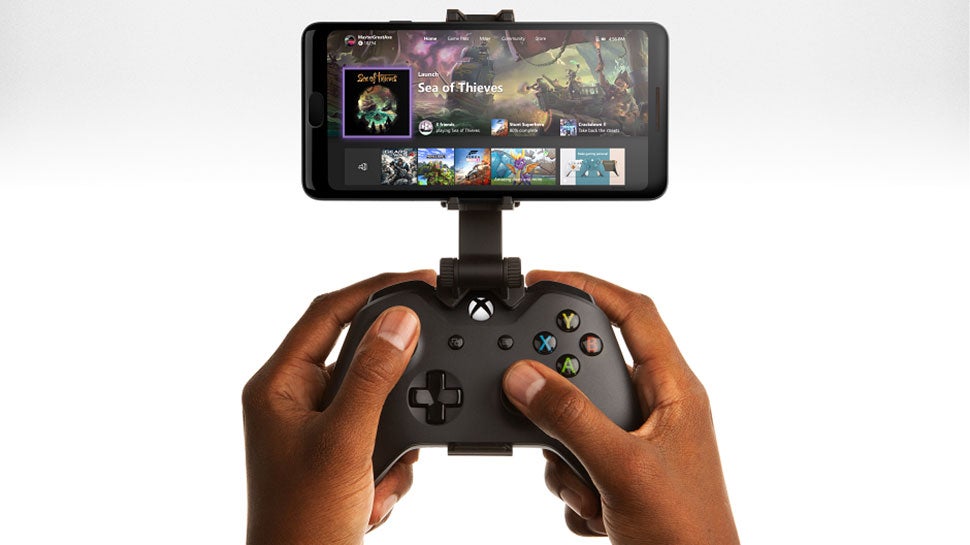 Following a pretty successful trial run in the U.S. and U.K., Microsoft is now opening up its Xbox One Console Streaming Preview to the world, or at the very least, every country where Microsoft supports Xbox Live.

Not to be confused with Microsoft’s Project xCloud (which is the ability to stream Xbox games to your phone or tablet from a Microsoft server in the cloud), Xbox Console Streaming allows users to play games they already own and have installed on their Xbox One at home, and then send that game stream out to a mobile device for playing on the go. It’s more like Steam’s Remote Play feature than Google Stadia.

The Xbox Console Streaming Preview first launched last fall in October, so it’s encouraging to see that it’s now expanding outside the U.K. and U.S., potentially setting Microsoft up for an official release this fall alongside sales of the Xbox Series X. However, if you want to try out the Xbox Console Streaming Preview now, there are a handful of requirements you should know about first.

From there you should be able to simply install the Xbox Game Streaming (Preview) app from the Google Play Store onto your mobile device and follow the in-app guide on how to set up console steaming. (Also remember that you’ll need to keep your Xbox on, or at least in sleep mode if you want to fire up console streaming when you’re on the go.)

After that, you should be able to stream games from your Xbox One and play them on your Android phone or tablet, even if you’re not at home. Xbox Console streaming even works on both wi-fi and mobile data connections, just be careful about the latter because game streaming can suck up a lot of data quickly and you probably won’t want to crush your data cap just playing games.

Also, keep in mind that because this is a preview (aka a beta), you may encounter some rough edges or glitches, as Microsoft is still trying to polish up Xbox Console Streaming before its official release. But for those who can’t wait until they get home to play a new game or one of the Xbox One’s growing collection of backward compatible titles, having Xbox Console Streaming as an option is a nice—though still unfinished—way to play.