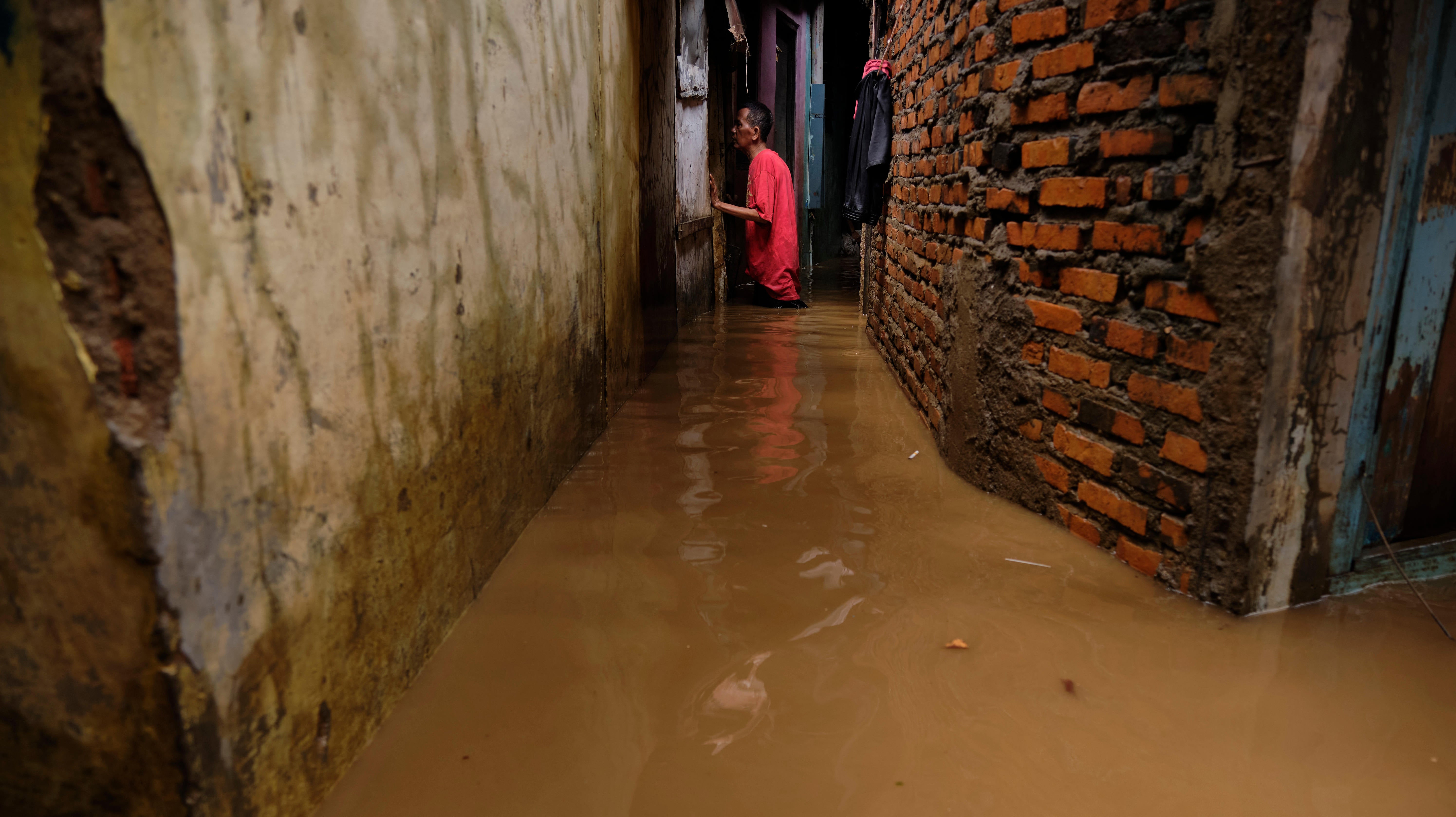 The Indonesian capital of Jakarta experienced some of the worst flooding in nearly a decade as the new year began this week. At least 43 people have died and nearly 400,000 have been left displaced.

More rains are expected in the coming week, further adding to the country’s watery woes. As a last-ditch effort to stave off more flooding, the Indonesian government resorted to a controversial measure of to control the weather by seeding clouds with salt.

Reuters reports that the Indonesian technology agency BPPT conducted three rounds of seeding Friday, and officials are expecting to continue the program as long as necessary. The idea behind cloud seeding is pretty straightforward. Salt, soot, or other tiny particles known as aerosols form the nucleus of water droplets”the precursor to raindrops”inside clouds.

Injecting them is typically used to create rain, not stop it. In the past, governments in Thailand have explored cloud seeding as an option to make it rain in an effort to combat severe air pollution.

Indonesia is trying something different by overloading clouds with particles. This method should create a sort of surplus of nuclei where water can form into droplets, forcing them to compete for water. Since there wouldn't be enough water in the cloud for each droplet to hold and combine to become raindrops, it should in theory stop rainfall. Daniel Rosenfeld, an award-winning researcher on the topic and professor of earth sciences at the Hebrew University of Jerusalem, told Earther that this type of cloud seeding has happened in the skies over Russia and China.

However, these locations don't have tropical clouds. And tropical clouds"like the ones in Indonesia"carry a lot more water, Rosenfeld said. The cloud seeding may delay the rain from falling, but he doesn't think it's a good idea. In fact, Rosenfeld worries that this would cause the clouds to release more rain than they otherwise would have.

"I am very doubtful that it would work where there is so much water such as a deep tropical cloud. It seems to be pretty desperate," he told Earther. "They are trying to hang on to any straw to save a situation. Even if the chance to succeed is very small."

George Bomar, a cloud seeding expert with the state of Texas' weather modification program, told Earther that this area still needs more research to know whether it can truly stop rain from falling. He told Earther in an email that there's some evidence that "vigorous seeding in the early stage of a thunderstorm's life" can make water fall as ice, instead, but even that is still a concept.

"Having said that, I do not rule out the potential for seeding to suppress rainfall," he wrote.

The situation in Indonesia is a grave one. On New Year's Eve, more than 14 inches of rain fell, according to the United Nations Office for the Coordination of Humanitarian Affairs. Authorities don't expect the rain to let up until next week.

This is Indonesia's monsoon season (which lasts until March) so heavy rainfall isn't unheard of. But this rainfall has been particularly unforgiving. Roads are closed, and the power is out. Even flights have been cancelled as the airport faces flooding, too. More intense rainfall is one of the hallmarks of climate change due to the simple fact that a warmer atmosphere can hold more water. That makes extreme events like the one that pounded Indonesia more likely.

Heavy rain is hardly the only climate threat Jakarta faces.Â Jakarta is sinking at the same time as seas rise. That's why the government is moving the capital to East Kalimantan. That's not a bad idea, especially as climate change threatens Jakarta's residents with further flooding as sea levels rise and storms become more powerful. This week's heavy rainfall"and the fact that the government has turned to cloud seeding as a last resort"only adds to the need to get out of harms way.