Extreme Heat Is Another Legacy Of Segregation 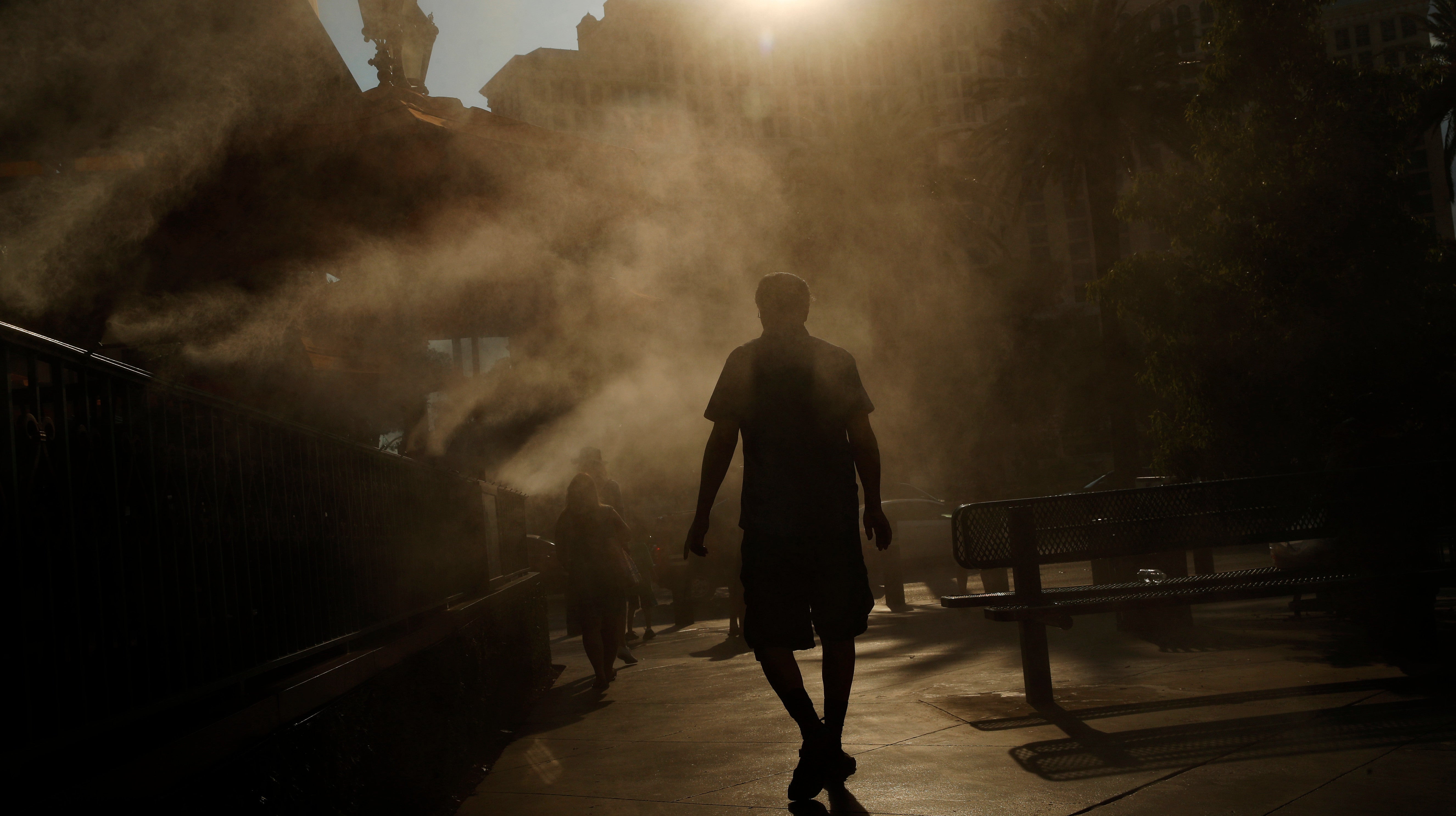 Racism has consequences, especially in an era of climate change.


A new study, published Monday in the journal Climate, has found that most communities with a history of redlining— U.S. the government-led practice of discriminating against communities of colour by denying them home loans and insurance and labelling their neighbourhoods “hazardous” to real estate investors with literal red lines on maps—experience higher land surface temperature than nearby communities that weren’t redlined.

This is alarming. The heat is only getting started, and it will only worsen if we continue to put more greenhouse gases into the atmosphere. That raises the risk of heat-related illness and even death. The harsher urban heat island in traditionally redlined communities could only increase the stress on communities of colour in the U.S. as the climate crisis unfolds.

The researchers, many of whom are based at the Science Museum of Virginia, took a look at the urban heat island effect within specific neighbourhoods in communities after realising there was a 9-degrees Celsius difference between the hottest and coolest parts of Richmond, Virginia, during a 2017 heat wave. Turns out the locations with the hotter temperatures weren’t random, either.

“Many of these hottest spots corresponded to the neighbourhoods that were redlined in the 1930s,” co-author Jeremy Hoffman, the chief scientist at the museum, wrote in an email to Gizmodo. “The next summer, we saw the same pattern emerge in our mapping of Baltimore’s urban heat. The more we looked into it, the more clear the pattern became.”

The study found that 94 per cent of the 108 urban areas studied experience temperatures as much as 7 degrees Celsius (12.6 degrees Fahrenheit) higher in formerly redlined neighbourhoods than non-redlined. And the authors don’t think this is a coincidence. They believe that the historical housing practices in the U.S. are directly related to this issue.

The study doesn’t identify a causal link, but it suggests the discrepancy in heat is likely related to a number of things. For one, heat-absorbing infrastructure such as highways and giant housing projects can make a community way hotter. Then there’s the absence of green space, which can keep neighbourhoods cool and reduce air pollution.

Researchers have found a similar phenomenon in California cities where redlined neighbourhoods had a higher number of cases of asthma hospitalisation. This new finding around the legacy of redlining highlights the importance of examining history when analysing present-day policy.

“Understanding how we got here can help us be honest about the present situation and be hopeful about how we can move forward from here,” Hoffman said. “Our study suggests that decisions that were made almost 100 years ago are playing out today as a climate and health inequity. That makes me hopeful that by making good, inclusive, equitable decisions today, we might positively change the lives of people right now and for the next 100 years.”

Low-income communities and communities of colour already face disproportionate risk during extreme heat. Heatstroke, dehydration, exhaustion, and heart and asthma attacks could happen to anyone exposed to extreme levels of heat. But vulnerable individuals are less likely to have access to or be able to afford air conditioning, for example, to cool off when this type of warmth strikes. As the new study shows, they have to cope with the reality that their neighbourhoods actually get hotter, too.

It paints a pretty clear picture of the impacts policy decisions can have almost a century later. These findings still need more research so we can better understand the causes and ideally address them as the world gets even hotter. Communities of colour are constantly facing multiple threats—and none of it is by accident.