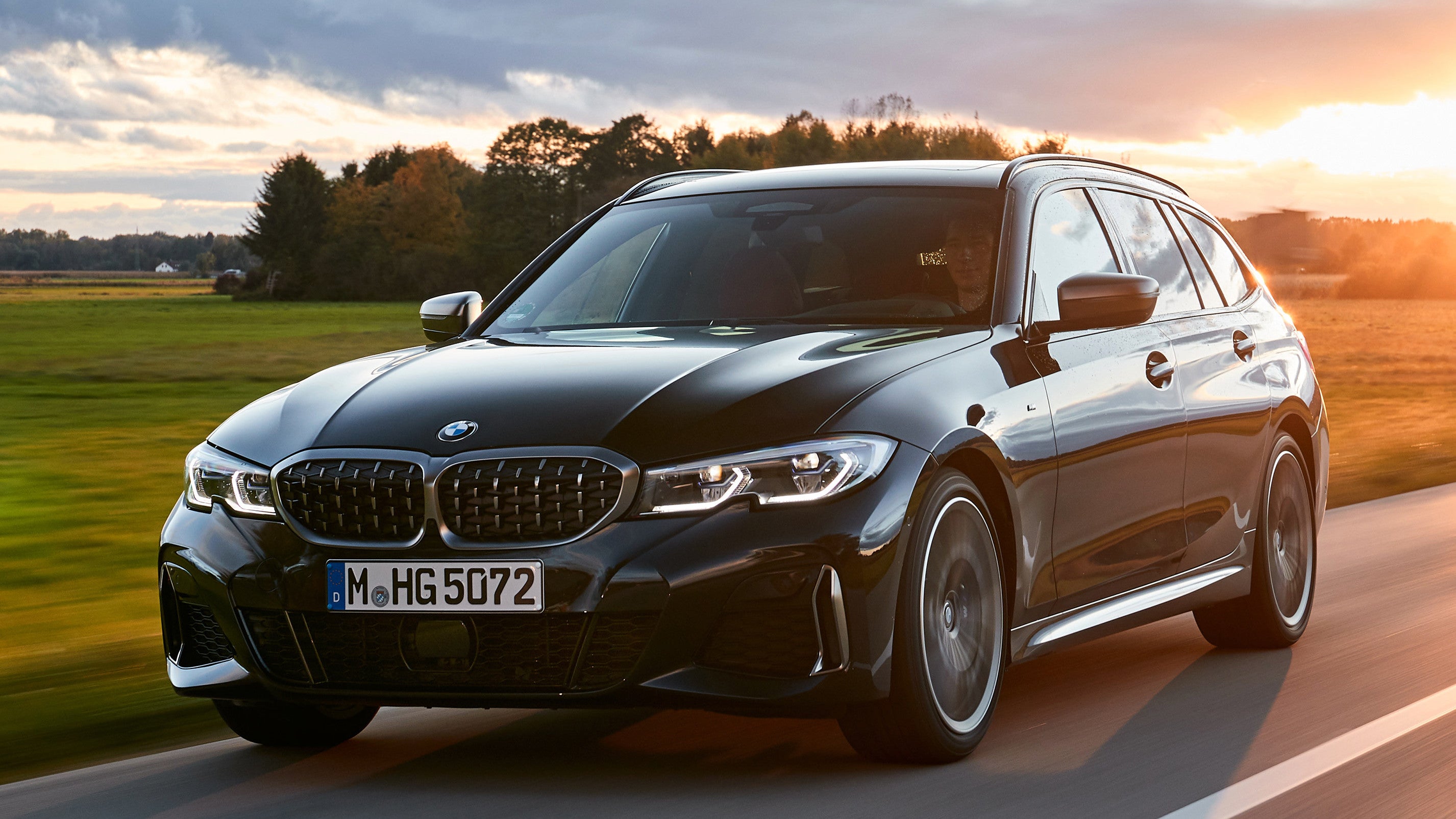 BMW doesn’t really care all that much about electric cars. It produces the i3 and i8, yes, but it has never committing to a dedicated electric platform and overall just dragging its feet on the whole issue. And even after its former CEO Harold Krüger stepped down, old habits die hard. Some of the latest evidence: Its development chief says it’ll be making gas engines for “at least 30 years.”

That’s according to its research and development boss Klaus Froehlich, who also said in a recent interview with Automotive News that BMW has high hopes for fuel-cell vehicles, somewhat like Mazda. Froehlich claims that fuel-cell vehicles make the most sense for light- and heavy-duty trucks.

But his more interesting statements are about how he sees the future of gasoline and diesel engines. (Froelich also had plenty of things to say about Volkswagen, Tesla, and other automakers when Jalopnik talked to him over the winter.)

On the diesel side, production of the 1.5-litre, three-cylinder entry engine will end and the 400-hp, six-cylinder won’t be replaced because it is too expensive and too complicated to build with its four turbos. However, our four- and six-cylinder diesels will remain for at least another 20 years and our gasoline units for at least 30 years.

You could consider that BMW, in its refusal to fully dive into electrification, might just be embracing cold-eyed realism, since even in Europe fully-electric cars still only represent a single-digit percentage of the market.

The best assumption is that electrified vehicles will account for 20 per cent to 30 per cent of worldwide sales by 2030, but with a very diverse global distribution. China’s big east coast cities will become purely electric pretty soon while western China will rely on gasoline engines for the next 15 to 20 years due to a lack of infrastructure.

In Europe there is reluctance to jump directly to BEVs, so plug-in hybrids are the right solution. They will be used as BEVs during the week and run on gasoline on weekends or long trips. We expect plug-in hybrids to account for up to 25 per cent of [European sales], gasoline and diesel will have more than 50 per cent and the rest will be BEVs.

Most of the U.S. does not need BEVs.

But even if the business case is clear, it’s a strange look for any company in 2020 not to even pretend to care about climate change when it comes to electric vehicles, but that also speaks to the power of government intervention, since you get the sense that if Chinese and European regulations didn’t require them to do things differently BMW would be happy to just make ICE cars forever. The only thing is I’m not quite sure modern BMW owners care about what’s under the hood as long as their car has the badge.