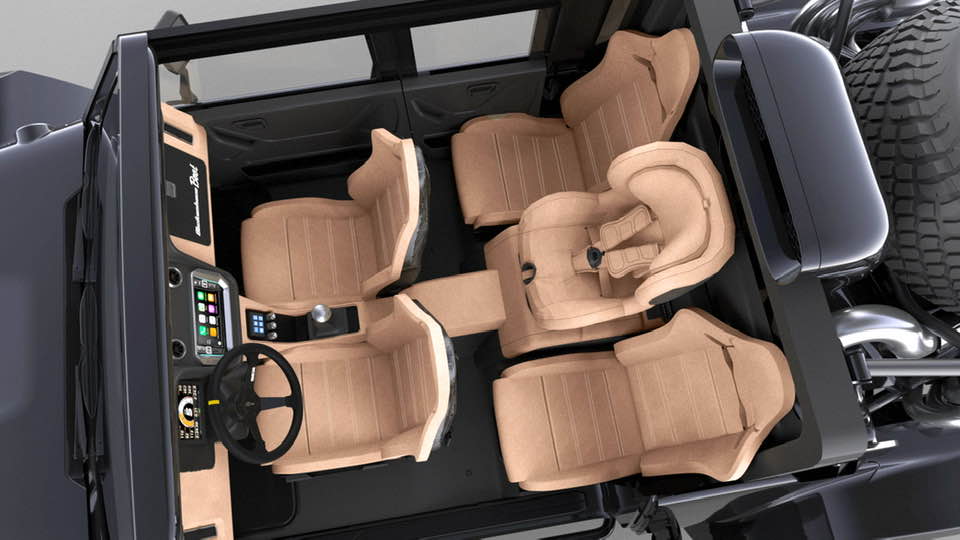 Right after scoring a victory at the Baja 1000 in his badass racing buggy, James Glickenhaus is back in the shop, this time working up some new ideas for the company’s upcoming four-door version of the SCG Boot. New photos uploaded by Glickenhaus reveal a cool interior setup and a possible throne seating for one (1) child. Or one (1) very tenacious adult.

In a post from yesterday, Glickenhaus uploaded three photos to Facebook of the four-door version Boot’s proposed interior.

As you can see, the front seats are now squashed together because Glickenhaus wanted to give the rear-seat passengers a clearer view through the windshield. Apparently, staring at the back of a front seat while the car was in motion was making people car sick. As someone who also suffers from motion sickness, this is a move I appreciate.

But that’s not all. The rear seats were also raised for more legroom, effectively turning the back row into stadium seating. And in the middle is what appears to be the best seat in the house: a throne that’s poorly disguised as a child’s seat. If I can fit my arse in there, you bet that’s where I’m parking it. 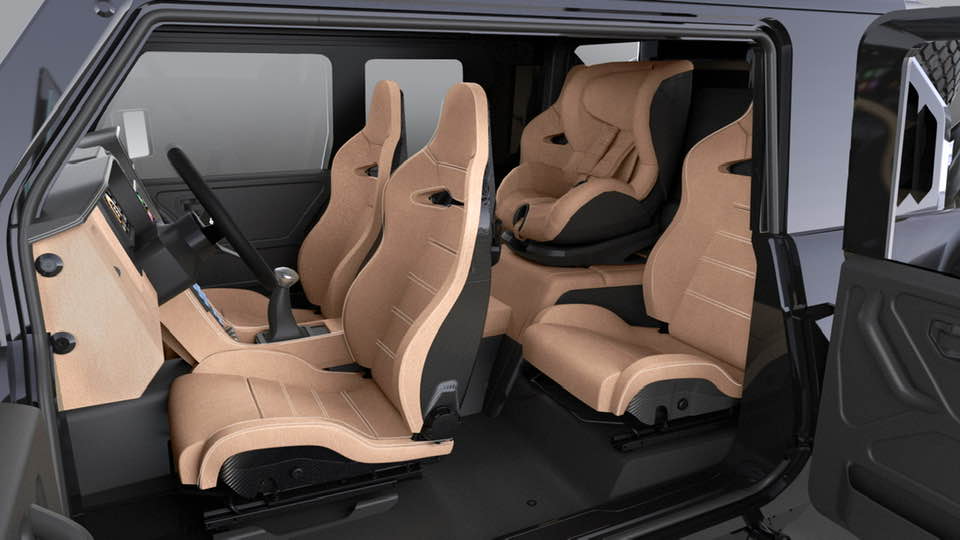 What if your family has more than one child, you ask? Who gets to sit on the throne? Let them fight it out. It’ll be like a game of sorts. 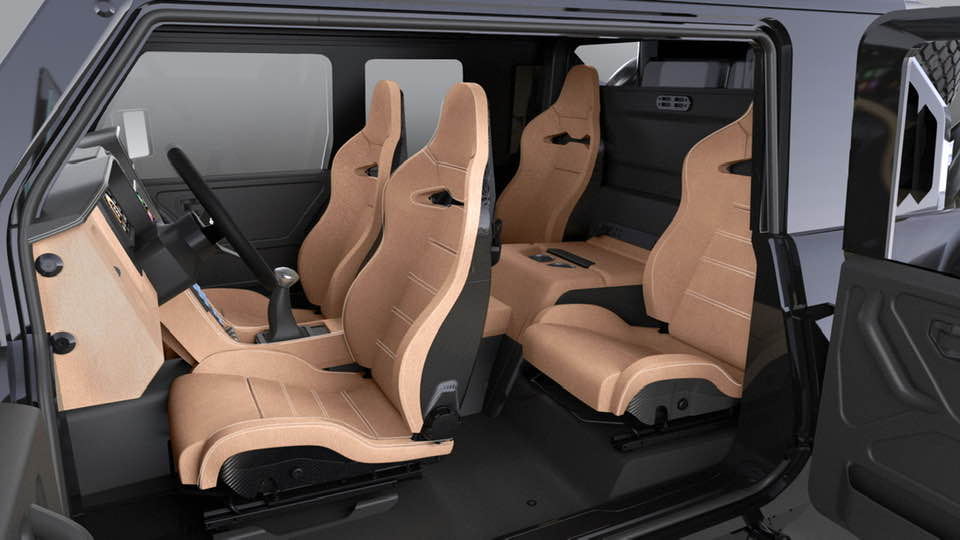