Stroll Down The White House Holiday Hallway Of Horrors…Again

Waltz down the river of blood, surrounded by falling stars that could give you the nastiest paper cuts. (Image: The White House, <a href="https://www.youtube.com/watch?v=pgAAdNaL4oM">YouTube</a>)

Nothing says “Welcome to the White House” quite like freezing to death on a chilled river of blood.

This year, the Trump household toned it down on the branches of a forest hell-scape and they took out the bloody polyp trees. Instead, it’s an oversaturated waltz through a frozen wasteland where all hope dies. But that’s a pretty general problem over there.

The White House shared an official look at First Lady Melania Trump’s latest traipse through this year’s holiday decor. And you may recall, she has a bit of a track record for producing some seriously horror-inspired decor through the hallways of the White House. Why? We may never know. The first year, she turned a hallway into the woods from The Witch. Then, somehow, she managed to outdo herself with a series of red death cones possibly filled with the blood of disobedient Handmaids. We were keen to see if she’d repeat her Lovecraftian fan fiction.

Sadly, Melania Trump did not deliver in 2019. Instead, she made what they’re calling a “Spirit of America” Christmas where, strangely, practically all of the decor is white. The only real pop of colour is red—perhaps she has something against blue? (I wonder if her trash heap husband whom she probably doesn’t share a bedroom with had something to do with that).

This whole thing on the surface doesn’t look that bad. But still, I wouldn’t want to be caught in that icy hall of mirrors surrounded by icicle stars that could slice open my flesh, leaving my entrails on the blood-red carpet underneath to be traipsed on by Melania’s perfect stilettos. Then again, I wouldn’t want to be caught dead in the White House anyway. I’ve heard some things have been happening over there.

Also, here’s Melania sprinkling…um, something. Ashes of her enemies, maybe.

Why is she wearing her jacket like that? Why is she so cold?!?!?! (Image: The White House, Youtube)

But now, it’s that time you’ve all been waiting for. Let’s conjure up some all-new festive comparisons for this new year of horror: 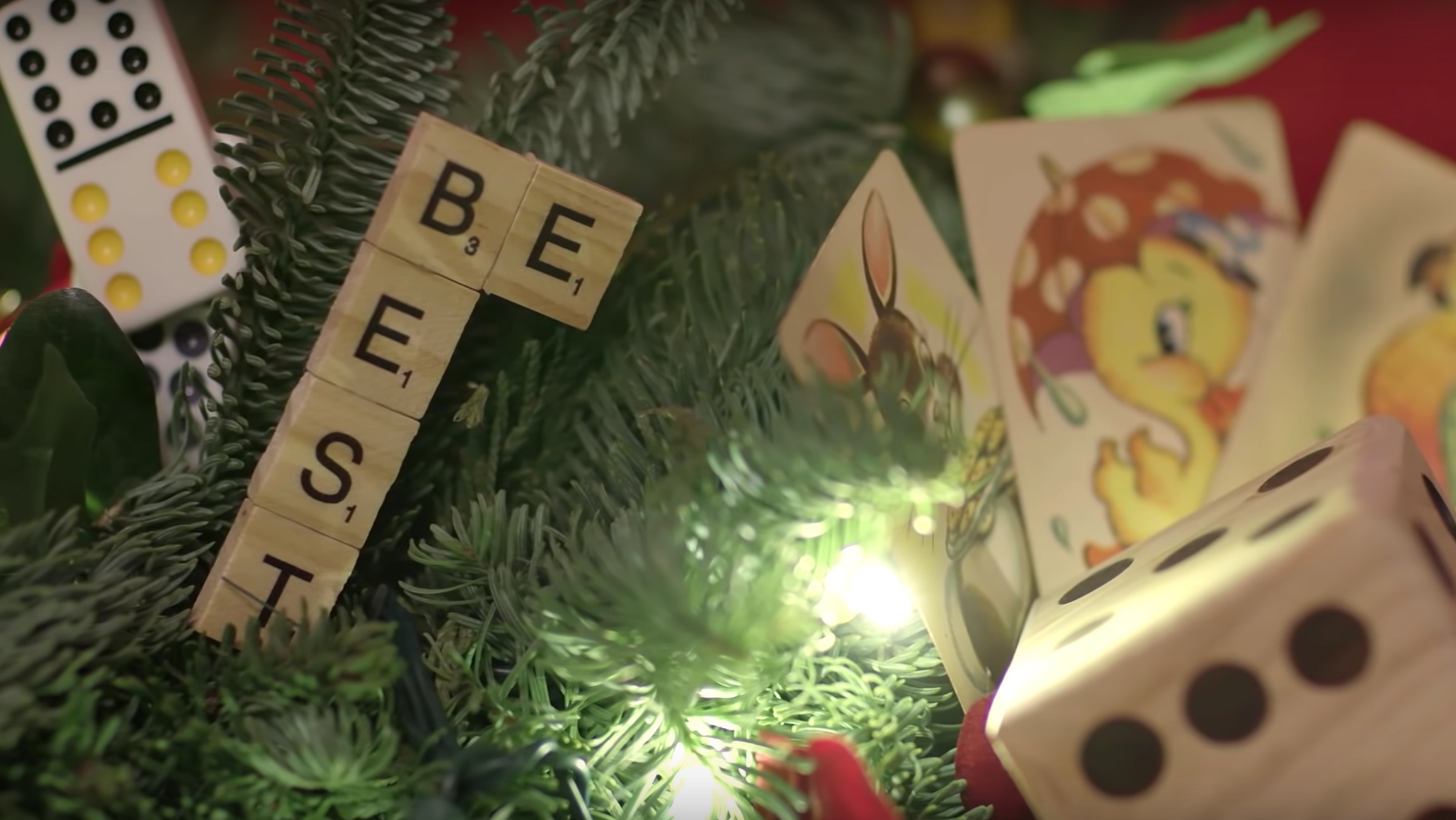