Everything To Know About Qualcomm’s Next Flagship Phone Chip: The Snapdragon 865 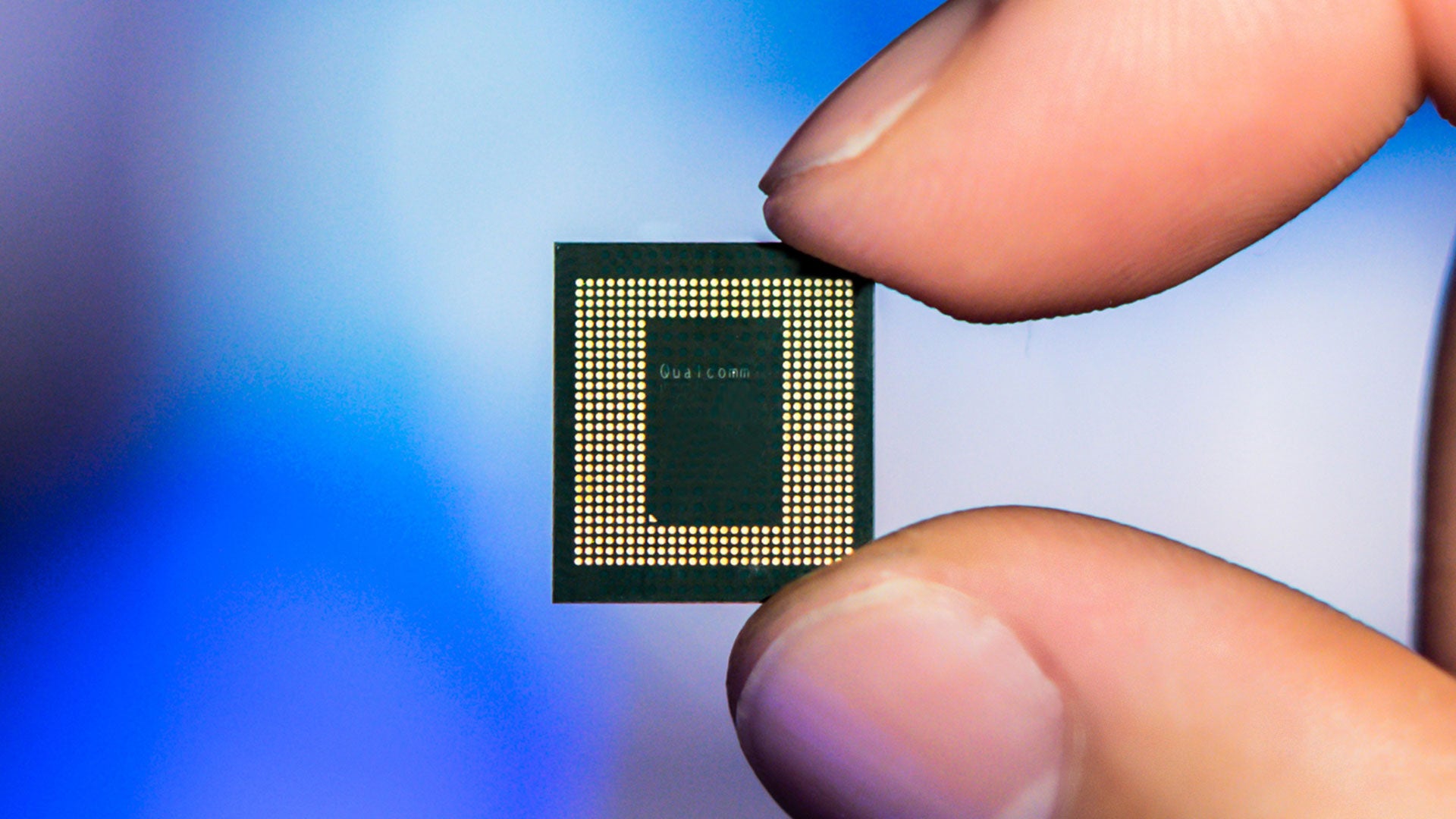 Yesterday at its annual tech summit, Qualcomm announced the name of its next flagship mobile processorâ€”the Snapdragon 865â€”and now today, weâ€™re finally getting a bit more detail on all the new improvements and features Qualcomm packed into its shiny new chip.


As we move into 2020, 5G is clearly a major focus for upcoming mobile gadgets, so naturally the Snapdragon 865 includes support for both mmWave and sub-6Ghz networks in both standalone (SA) and non-standalone (NSA) modes, along with a number of important power-saving features and enhanced carrier aggregation techniques.

However, unlike the Snapdragon 765 and 765G (which are Qualcommâ€™s new mid-range mobile processors based on the same general architecture as the 865), the Snapdragon 865 doesnâ€™t feature a 5G modem thatâ€™s integrated directly into the chip. Instead, Qualcomm is pairing the SD 865 with its X55 5G Modem-RF system.

Typically, integrating a modem into a processor results in slightly less overall power consumption than using two discrete components. That said, by using the faster X55 5G modem in tandem with the SD 865, Qualcomm is claiming peak data speeds of up to 7.5 Gbps, as opposed to the 765G (the G denotes 5G support) which features an integrated Qualcomm X52 5G modem that tops out at just 3.7 Gbps. 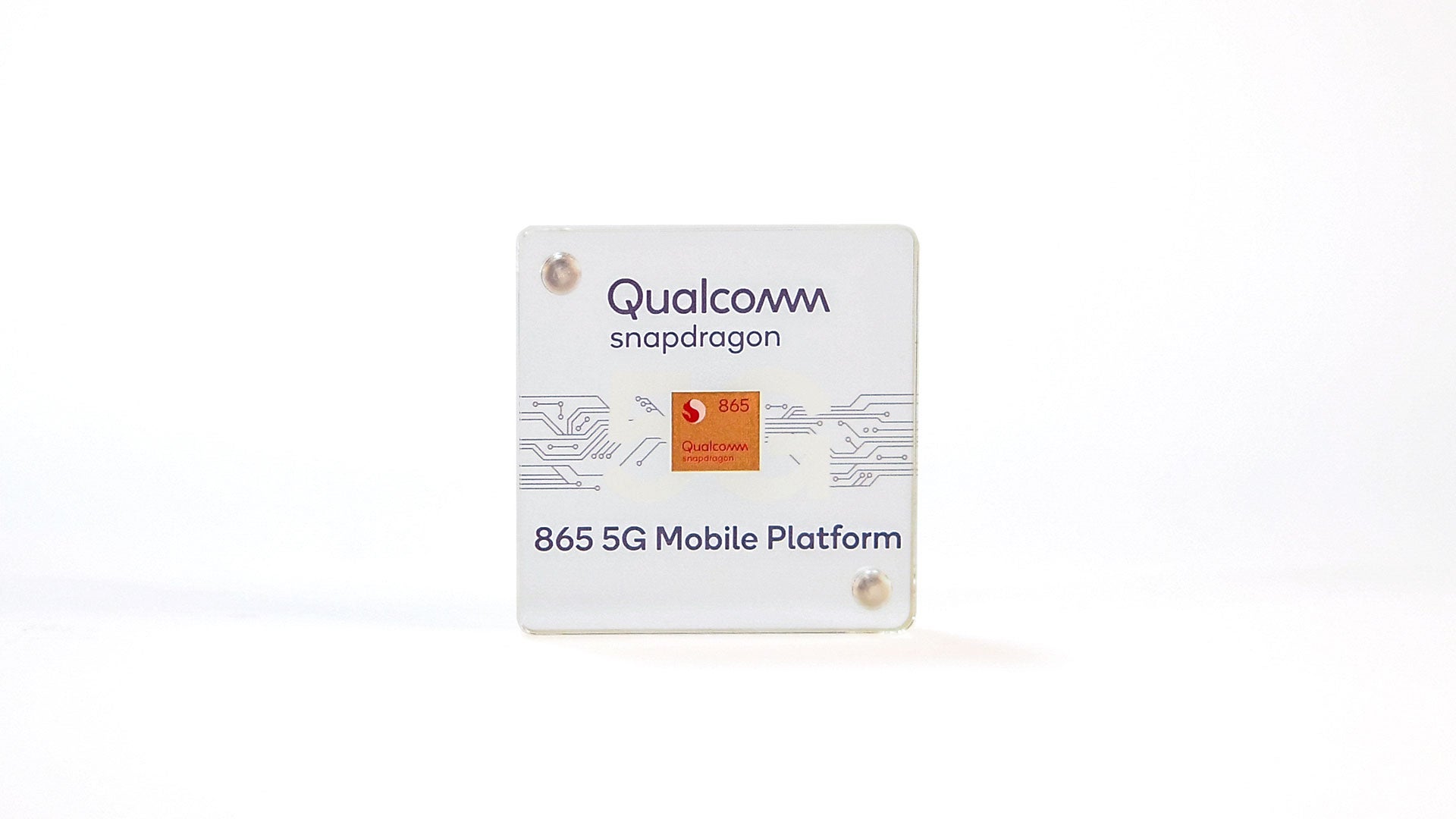 Now before you get too enthralled with those fat data speeds, based on my experience testing out 5G phones and networks, the fastest 5G data speeds Iâ€™ve seen in the U.S. currently peak at around 1.5 Gbps, so itâ€™s going to be some time before you can actually take advantage of 7Gbps or even 3Gbps of wireless bandwidth.

Today Optus became the second telco is Australia to launch 5G. While Optus has been trialling 5G home broadband since earlier in the year and recently began stocking 5G-enabled phones, it's now official. But it still can't guarantee that 5G will work indoors.

Moving past 5G performance, one of the general goals of the SD 865 is better wireless performance across the board. Not only does the SD 865 include support for Wi-Fi 6, Qualcomm claims the chip is also the first mobile platform to offer Super Wide Band (SWB) voice over Bluetooth for better-sounding calls when using wireless headphones, along with Fast Connect 6800 (for speedier BT pairing), and aptX Adaptive and Qualcomm True Wireless Stereo Plus for reduced latency, longer battery life, and overall better sounding audio.

As for general performance, the SD 865 comes with a Kryo 585 CPU and Adreno 650 GPU, both of which Qualcomm claims are up to 25 per cent faster than the components found on last yearâ€™s chip (the Snapdragon 855). The SD 865 also comes with Qualcommâ€™s 5th-gen AI engine which the company says delivers twice the AI and machine learning performance and 35 per cent better energy efficiency compared to the SD 855, thanks in large part of Qualcommâ€™s improved Hexagon Tensor Accelerator. 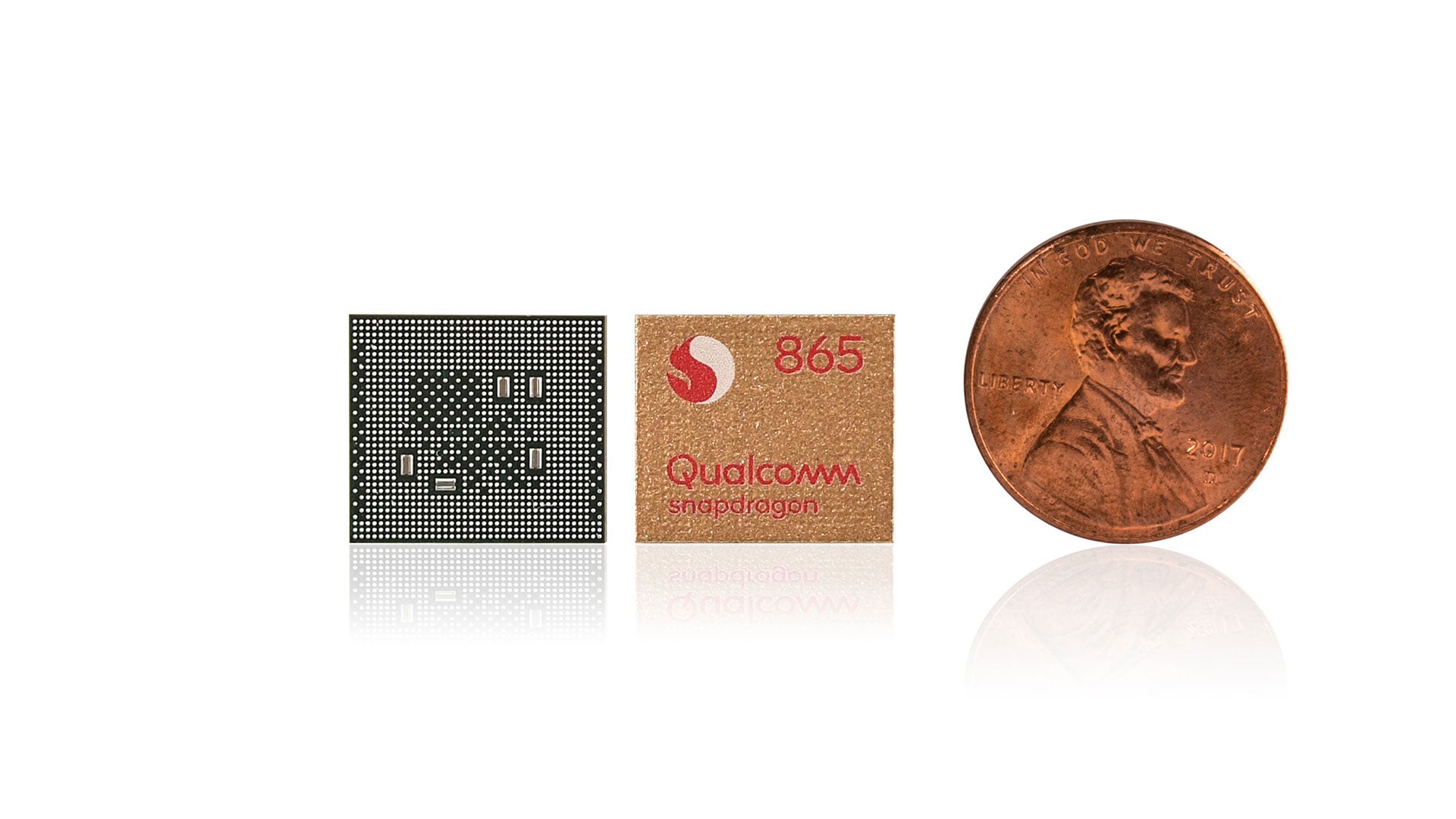 Qualcomm even says that the SD 865 offers â€œDesktop-quality gamingâ€ which seems somewhat nebulous, though support for stuff such as 144Hz screens and Qualcommâ€™s Game Colour Plus feature that boosts details and graphics while gaming should be welcome additions. Also as a quick aside, Qualcomm mentioning support for 144Hz screens seems to add a tiny bit of credence to current rumours saying that Samsung is planning to give the Galaxy S11 a 144Hz display.

Finally, when it comes to camera upgrades, Qualcomm says the SD 865’s Spectra 480 ISP operates at up to 2 gigapixels per second, which allows for 8K video recording (or 4K video with full HDR colour), or photo capture at up to 200 megapixelsâ€”something that could definitely come in handy now that phones like the Xiaomi Mi Mix Alpha are already hitting the 100-MP mark.

In the end, while a lot of these upgrades sound promising, itâ€™s largely on the shoulders of phone makers to incorporate all these features into new devices. Additionally, while no OEMs have committed to using the SD 865 in any future devices just yet if past history is any indication, we should expect to see the SD 865 pop up in a huge number of Android phones in 2020 from companies like Samsung, LG, OnePlus, Xiaomi and more.

Now, we just have to wait for devices equipped with the Snadragon 865 to hit the market so we can find out how it performs in true retail devices, which probably wonâ€™t happen until sometime in early autumn.