Apple News Is Hosting A 2020 U.S. Democratic Debate For Some Baffling Reason 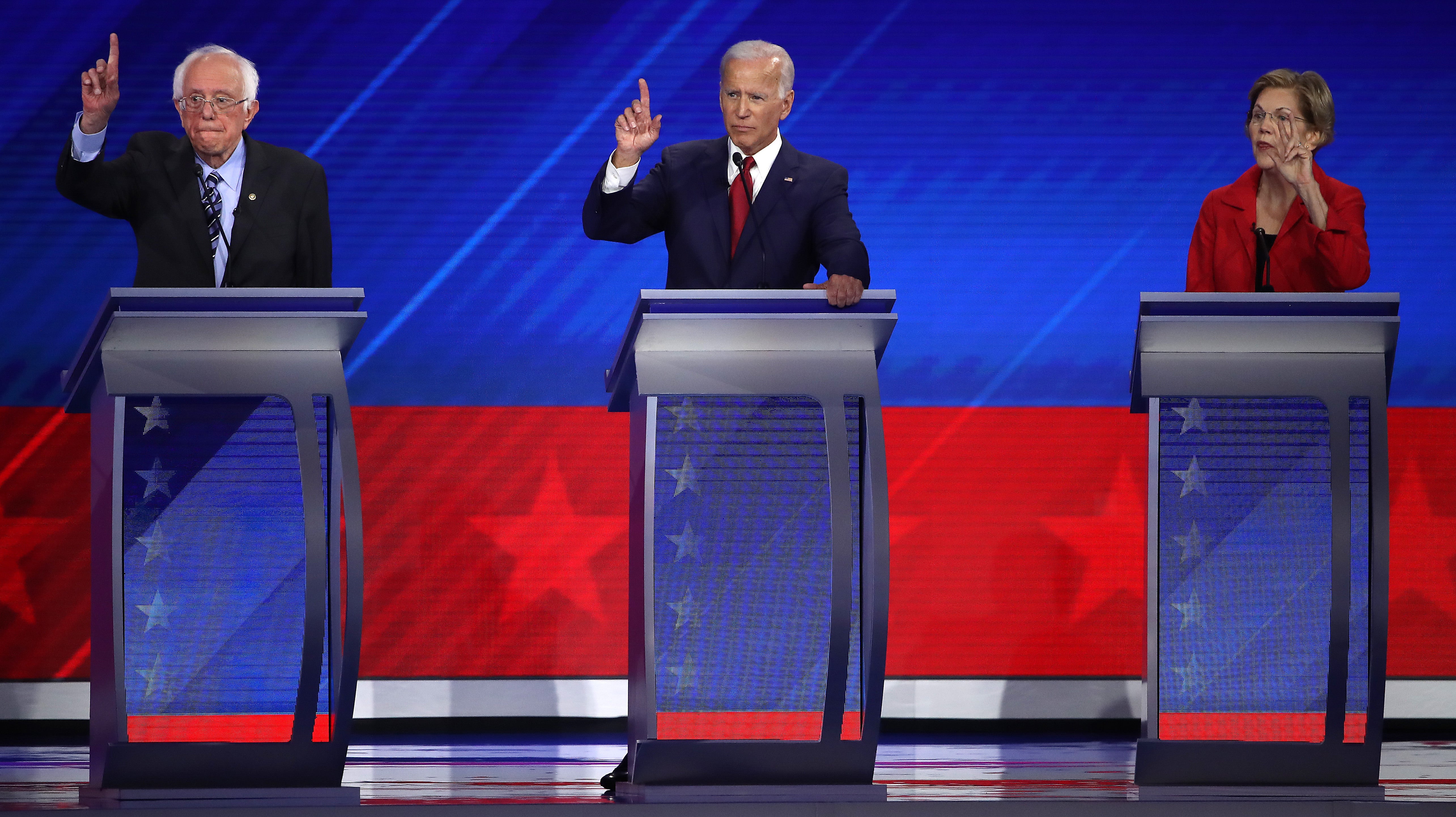 Like some kind of maniac, Apple is plunging into the sloppy scrum of the 2020 U.S. presidential race.

Axios reported Thursday morning that Apple News will co-host a U.S. Democratic presidential debate on February 7 at St. Anselm College in Manchester, New Hampshire, alongside local ABC affiliate WMUR-TV. The debate will occur less than a week before voters in the state head to the polls for the Democratic primary.

Besides Apple, Twitter is also hosting a Democratic debate, on February 25 in Charleston, South Carolina. Two other debates—one on January 14, another on February 19—are also now on the docket. Facebook is not scheduled to host any debates thus far, likely because it is an irredeemable villain and anything it touches turns to sadness.

This will be the first time Apple News will host any political debate, and it’s difficult to comprehend why one of the world’s most recognisable brands and a company with mountains of cash would opt to muddy its glistening brand with something so miserable and rotten as American politics in 2020.

The obvious answer is, it’s trying to elevate its struggling Apple News+ subscription service out from the doldrums of relative obscurity and equate Apple News with Very Serious Democracy Things. But given the Democratic candidates’ souring rhetoric on Big Tech and President Donald Trump’s penchant for sucking anything near his political enemies into a festering hell of nonsensical attacks, the whole could backfire. Or, perhaps more likely, nobody will pay attention to the co-host of a primary debate, and we’ll all forget this ever happened.

We’ve reached out to Apple for comment and will update when we hear back.