You Already Have Your Thanksgiving Groceries

Alex and Daisy transforming into their battle gear. (Gif: Syfy) 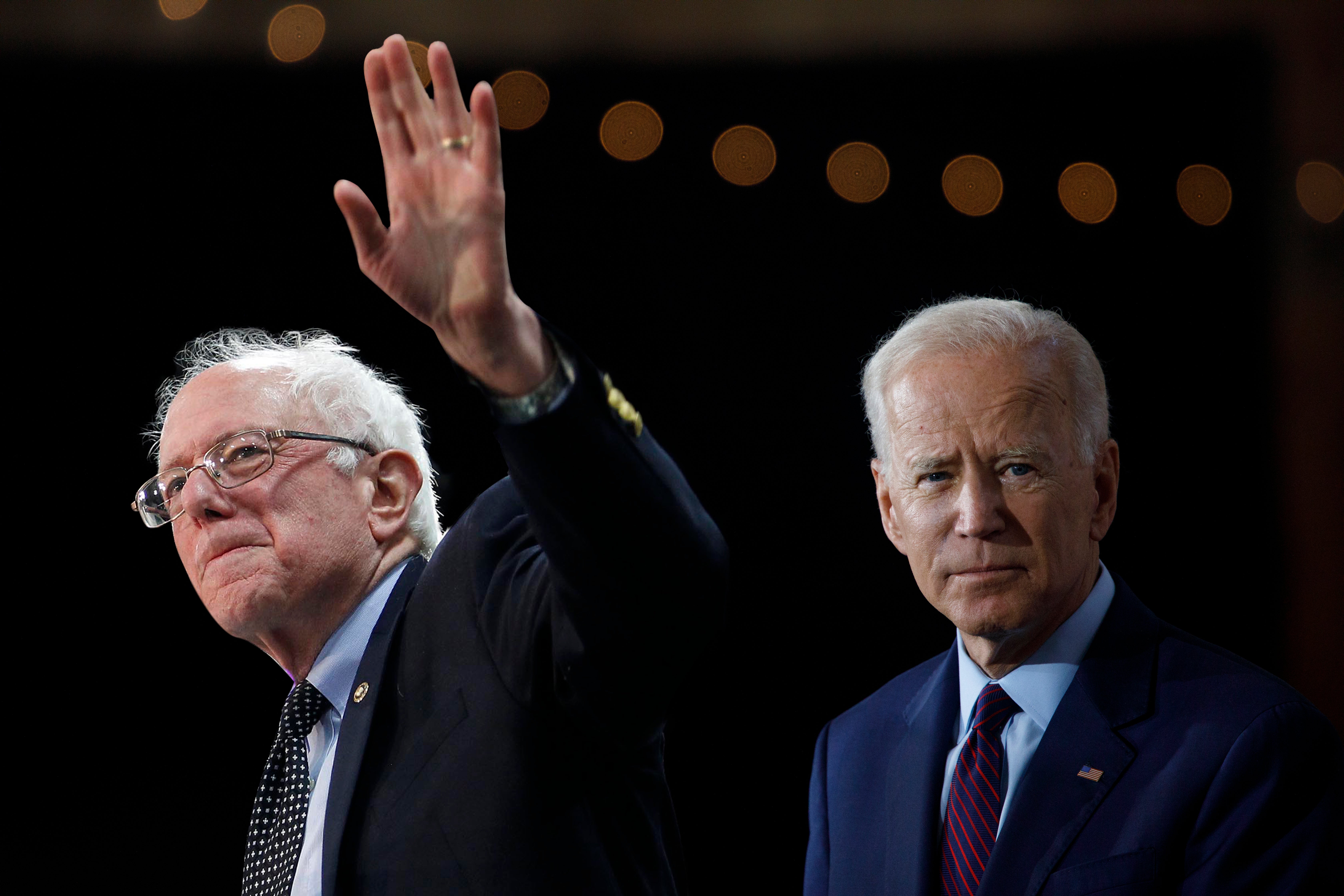 The forum, a three-hour discussion of climate change and its disproportionate impact on vulnerable communities, was historic, necessary, eye-opening, and”I hate to say it”disappointing.

That’s not because of the event itself. Moderators Mustafa Ali, former environmental justice chair for the U.S. Environmental Protection Agency, and Democracy Now!’s Amy Goodman asked hard-hitting questions and shed light on all the ways climate change affects every aspect of people’s lives”from housing to farming. The event was disappointing because of the U.S. candidates that weren’t there, candidates who might’ve elevated the conversation.

The event, organised by the U.S. National Black Caucus of State Legislators and of which Gizmodo was a partner, featured six U.S. presidential candidates, but only two guests are currently polling above 1 per cent in the most recent national polling average: U.S. Senators Cory Booker and Elizabeth Warren. The rest of the candidates were extreme long-shots with little hope of actually capturing the nomination (I did recognise Rich Boy Tom Steyer in my hotel lobby the morning of the event).

Steyer, at least, showed off during the event. He noted during the forum that he’d declare a state of emergency on climate change his first day in the White House, which left me impressed. He left me more impressed than Warren, to be honest. Even the audience reacted more loudly to Steyer than to Warren.

She spent much of her time on stage in her comfort zone, talking about transforming the country’s financial system and taking down corrupt corporations. While that’s relevant to the climate crisis, environmental justice is about people. It’s about the air they breathe and the water they drink. It’s about the super fucked up shit they’re dealing with today, right now. And she didn’t pay much homage to that.

That’s unfortunate because, based on her plans at least, Warren sounds quite sophisticated when it comes to her understanding of environmental justice. She’s released a number of climate-related plans that include nods to the inequalities and inequities communities of colour in the U.S. face”whether that’s pipelines out of their ancestral territories. Those plans, however, didn’t appear to translate into a comfort and confidence in talking about the topic.

That’s where Booker prevailed. He’s introduced a bill on environmental justice in the Senate and has made it a priority in his plans around climate change.

When he was on stage, he looked like he was in his element. He spoke of concentrated animal feeding operations and how they’re spraying literal shit into people’s yards. He spoke of mass incarceration and the unfairness of the way the cannabis industry rewards entrepreneurs just getting into the industry but still punishes those who used to deal. He was dropping serious knowledge up there, name dropping place after place that’s dealing with an environmental crisis on the regular. (Honestly, I might have fallen in love with him after Friday night. Sorry, Rosario.)

Booker and Warren’s attendance at this event shows they’re serious in addressing the struggles people of colour”but black people, in particular”face at the hands of climate change. You see, it’s no coincidence that the forum happened in a Historically Black College and University. Bringing these candidates to a southern state”whose history is rooted in slavery and whose current residents face serious risk at the hands of climate change in the form of heatwaves and hurricanes”was intentional.

“We thank everyone who showed up, and for those who didn’t, catch up.”

All eyes are on Iowa, but South Carolina is among the next round of early voting states. Candidates would be foolish to ignore the state’s black voters who hold the key to winning South Carolina. U.S. Senator Bernie Sanders lost this key primary state in 2016, and he’s not doing everything in his power to avoid that this time around. His absence from the event was particularly glaring given he’s one of the candidates who treat the climate crisis with the severity and urgency it deserves”and he strives to address equity and racism in his environmental agenda.

In fact, this agenda is likely why he didn’t attend the event. He’s holding a Climate Crisis Summit Saturday in Iowa with big-time names like author Naomi Klein and Representative Alexandria Ocasio-Cortez. His office didn’t return a request for comment, but I’m disappointed he didn’t prioritise this event, one that showed how the climate crisis is hitting communities of colour and low-income people first and worst”organised by leaders from those very communities.

Another notable absence was U.S. Vice President Joe Biden. He likes to throw around the word “environmental justice” like it means something to him, but he’s Biden. Who actually takes him seriously when it comes to climate? Regardless, as a major front-runner, there’s a lot to be said about his absence at the forum. His climate plan is ambitious and does lay out some promising groundwork for solving the climate crisis, but Biden still likes to take money from fossil fuel executives. True climate warriors don’t consider him for president”they can’t afford to. His campaign also didn’t return a request for comment.

I’m bummed by the fact that Sanders and Biden skipped the event. Solving the climate crisis requires attention on our most vulnerable communities. This event was the first to dedicate time and resources to just that. And not enough candidates thought it important enough to show up. As for the ones who came through, only one (shout out to you, Booker) really showed me that they understand this issue. And in the era of climate change, that’s just not enough.