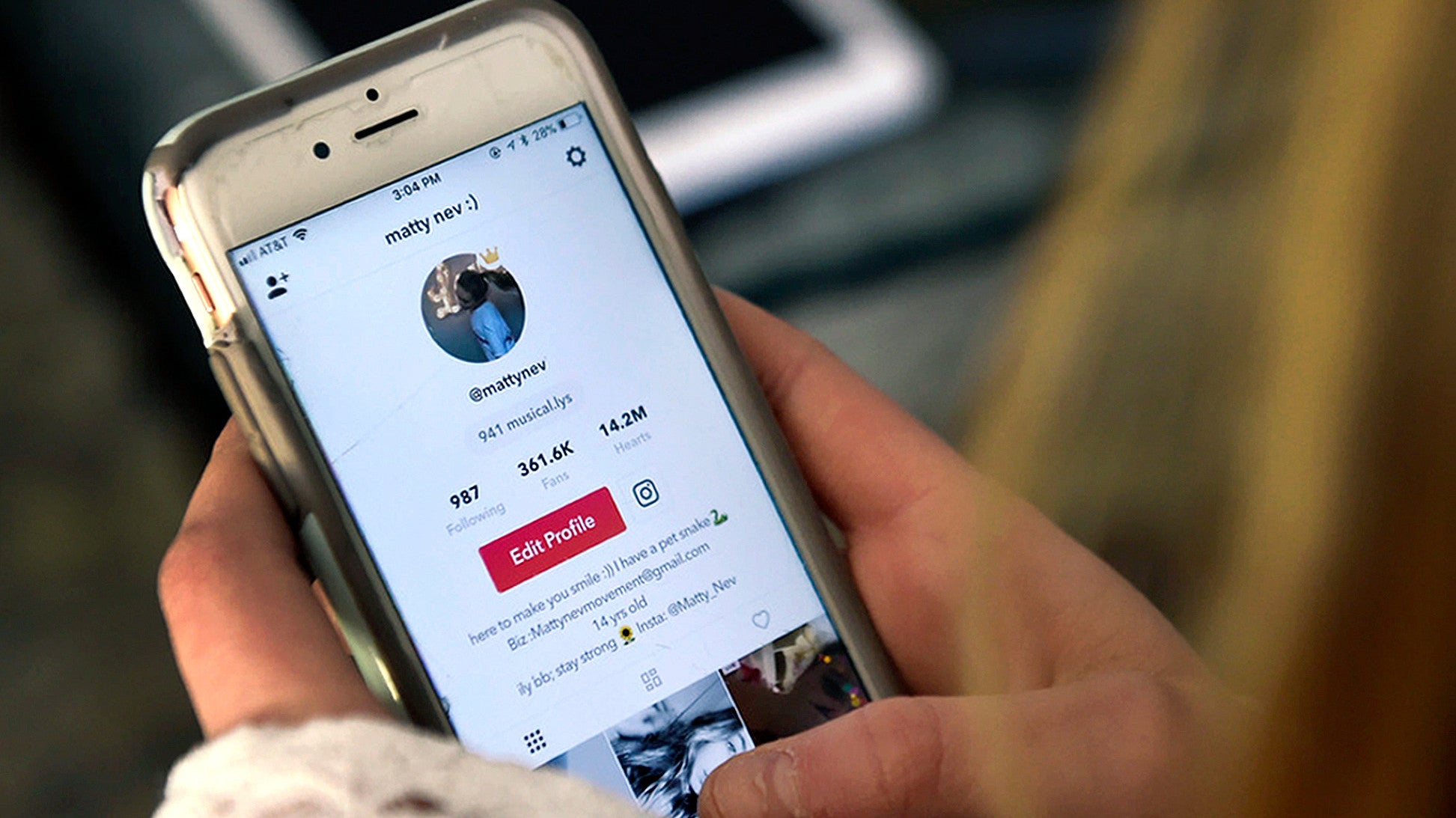 The bane of my generation may soon be lifted, but comeuppance is bittersweet. According to a new study from the Morning Consult, Facebook’s cache with the kids is dwindling and TikTok is rapidly becoming the destination of choice for teens to post content they’ll soon regret.

First reported by Axios, the study found that TikTok, with its bewitching karaoke memes, has lured 13 to 16-year-olds away from Facebook, inching into third place in the hierarchy of social media platforms. The study, which surveyed 2,000 people ages 13-38, found that Instagram and Snapchat placed first and second, respectively.

The chart reflects that a little over 40 per cent use Facebook, a marked drop below the Pew Research Centre’s May 2018 study which put that number at 51 per cent of teens in the 13-17 age group. In 2018, TikTok wasn’t even on Pew’s radar, which makes sense, because the majority of TikTok’s monthly downloads started encroaching into YouTube-Snapchat-Instagram-Facebook territory in June.

Adults who are sick and tired of hearing about the cool new thing teens are up to will have to endure.

TikTok, whose parent company ByteDance runs out of Beijing, has been obliged lately to address U.S. senators’ concerns that the Chinese government might mine its collection of user data. It’s also faced reports that it censors political content and any visual depiction of same-sex relationships that are not to the liking of the Chinese Communist Party.

Yesterday, the Washington Post reported that U.S.-based TikTok censors told the paper that the China-based teams overrode their protests over blocking certain content “out of caution about the Chinese government’s restrictions and previous penalties on other ByteDance apps.” TikTok’s terms of service for U.S. users vaguely forbid “material that, in the sole judgment of TikTok, is objectionable.” You can still find videos of the Hong Kong protests on TikTok.

TikTok put out a statement on Tuesday stating that it employs a “U.S.-led” team of content moderators, assuring the public that its data is not stored in China, and that “[w]e will continue to work with the U.S. government on all of the issues discussed above.” TikTok does admit to employing some content moderation in the U.S. beyond the standard efforts to purge illegal content but it cites its young audience as the reason why “Community Guidelines emphasise keeping TikTok a fun and safe community for our users.”

Meanwhile, TikTok left a seat open at a congressional hearing yesterday about, among other things, TikTok.

U.S. Senate Minority Leader Chuck Schumer and U.S. Senator Tom Cotton (R-Arkansas) published a letter last month asking the U.S. Department of National Intelligence to investigate TikTok as a “counterintelligence threat” and possible vehicle for foreign election interference. This is not the brighter future we asked for.