There’s An Invisible Woman Movie In The Works, But It’s Not Sue Storm 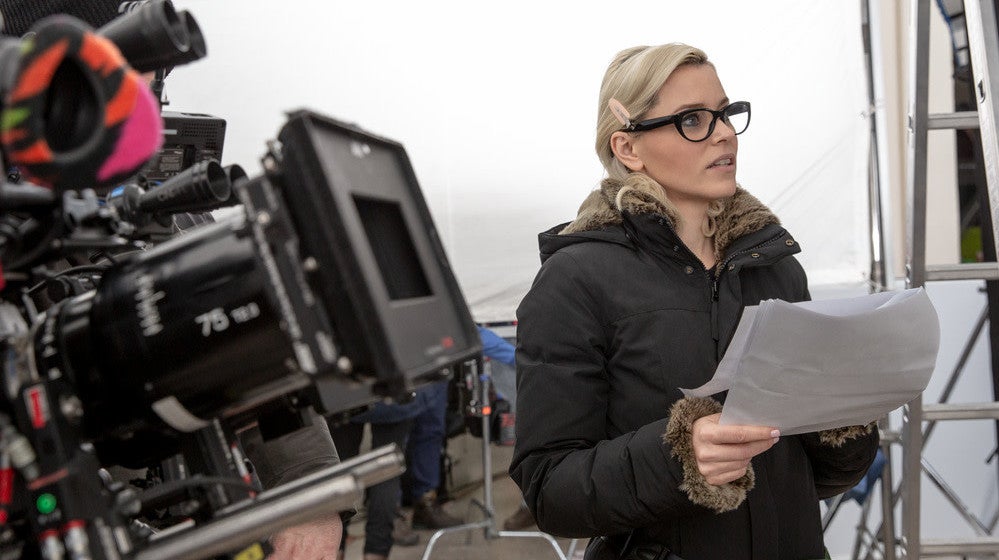 As Universal Pictures continues to diversify and surprise with its upcoming slate of monster movies, Elizabeth Banks is stepping into the mix.

Banks will reportedly direct a new, original take on the Invisible Woman for the studio. (Not to be confused with the Invisible Woman character from Marvel’s Fantastic Four, Sue Storm. This is not that). And yes, Universal is releasing an Invisible Man movie coming out next year but Variety reports “sources say Banks’ pitch is very different from the Invisible Man film coming out in February that stars Elisabeth Moss, and there is no crossover potential on either film.”

The Hollywood Reporter also adds that Banks will star in the film, which was written by Erin Cressida Wilson.

Invisible Woman is the latest Universal “Monster” to get their own movie since the company decided to rethink its modern takes on the characters. Infamously, Universal announced an interconnected “Dark Universe” a few years back but when the first movie in that potential franchise, The Mummy, failed, the whole thing stopped.

Now, Universal is stepping away from interconnected stories and simply letting filmmakers do their own takes on the characters. As previously mentioned, Invisible Man by Leigh Whannell is coming first, Paul Feig is attached to a pitch called Dark Army, and recently, Dexter Fletcher was revealed to be working on Renfield, about one of Dracula’s henchmen.

There’s no news on what angle Banks and her team will take on the franchise, but it’s noteworthy that Universal’s 1940 Invisible Woman film, which this project shares its DNA with, was a comedy. That’s certainly Banks’ bread and butter, having first directed Pitch Perfect 2 and followed it up with Charlie’s Angels, but it would be super cool to see her go the thriller route.