Literally Everything Is Wrong With Ferrari’s Formula One Team 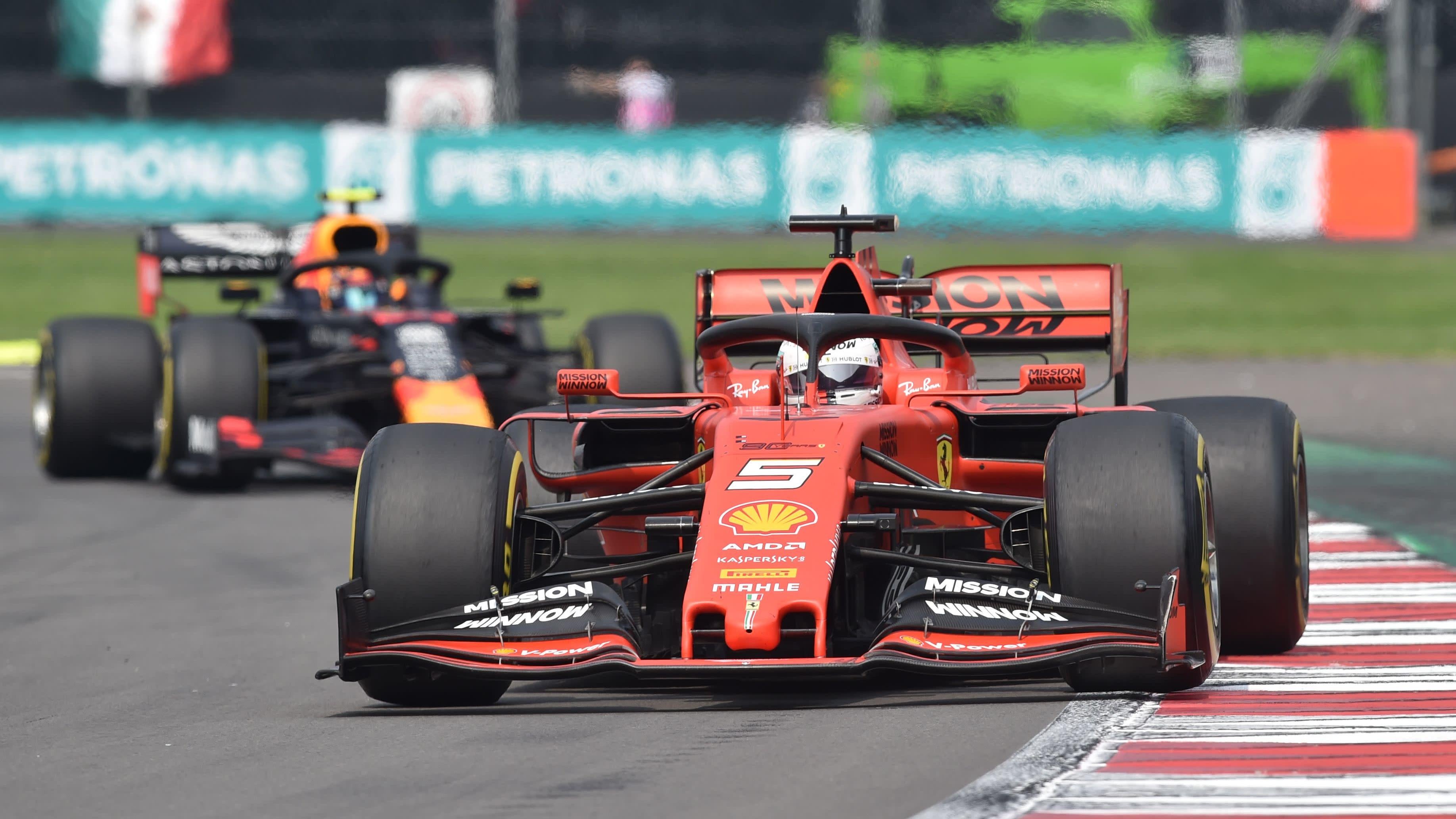 Another year, another disappointing Formula One season for Ferrari, who can’t quite seem to get its shit together long enough to actually mount a significant challenge for the championship. And, according to team boss Mattia Binotto, that’s because literally every possible thing has gone wrong! Everything!

Binotto sounds appropriately flustered about the whole situation. Engine reliability has impacted Ferrari’s races in Bahrain, Austria, Germany and Russian—and Leclerc is already set for a grid penalty at this weekend’s Brazilian Grand Prix due to engine issues in America. From Motorsport.com:

“We had Bahrain with Charles, we had problems in qualy in Austria with Sebastian [Vettel], then qualy both cars in Germany, then we had the problem in Sochi.

“All of them, each single one, all different. It’s not a single factor or commonality, which is even more worrying.”

In Bahrain, Leclerc had an engine cylinder failure. In Austria, Vettel had problems with the air pressure line. It was turbo problems for Vettel and a fuel system problem for Leclerc in Germany. In Russia, Vettel’s power unit overheated. And at the US GP, Leclerc had an oil leak.

In the event that you were not aware, that is Really Not Good! This isn’t necessarily just an engine problem, it’s a significant failure to design an engine, period. The whole thing is bad.

That’s not super promising when it comes to the whole ‘designing a new car’ thing. If every car failure is the result of some entirely different problem, then you’ve got a big problem on your hands. It’s relatively easy to mend one pain-in-the-arse problem. It’s a whole different can of worms if something different is wrong each and every time.

Basically, Ferrari isn’t going to have a starting point to work from when settling down to design the 2020 car because, with only two races left in the season, the engine is still incredibly, wholly fucked. It’s like trying to learn algebra when you still don’t know how to add. You’re missing the fundamentals, so you can’t really make it to the next step.

Well. At least they’re still out there, givin’ it the ol’ college try.