KFC Apologises To Man Called ‘Shitface’ By His Gravy 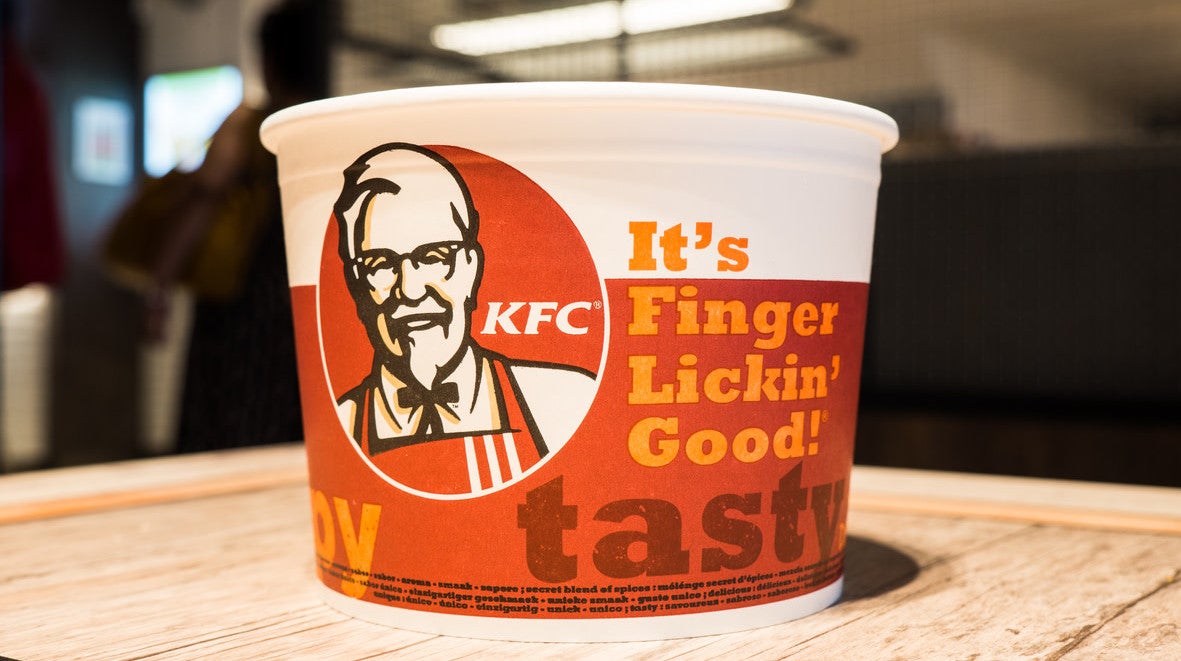 A KFC customer in the English city of Chesterfield made it all the way back to the office with his lunch order before realising that his gravy was insulting him. The sticker on the KFC gravy tub, presumably intended to list the customer’s name beside the order, simply says “shitface.” According to Metro, Karl Francis Cooper said of the incident, “It really took me by surprise–I sat there trying to think back on the whole occasion and work out if I’d done something to deserve that.”

Cooper voiced his displeasure with KFC management, who in turn sent him a £10 voucher to recoup the cost of the offending gravy. That’s when he went public with his story, saying the restaurant chain “should take this more seriously” than merely sending a goodwill voucher. The trade off of Cooper’s quest for justice unfortunately seems to be announcing to the world that one or more KFC employees has deemed him a shitface.

Amending the original apology, a spokesperson for KFC said, “The Colonel would’ve blown his lid at this. Looks like a team member was trying to be funny, but it’s not on. We’re speaking to Karl to make it up to him.”