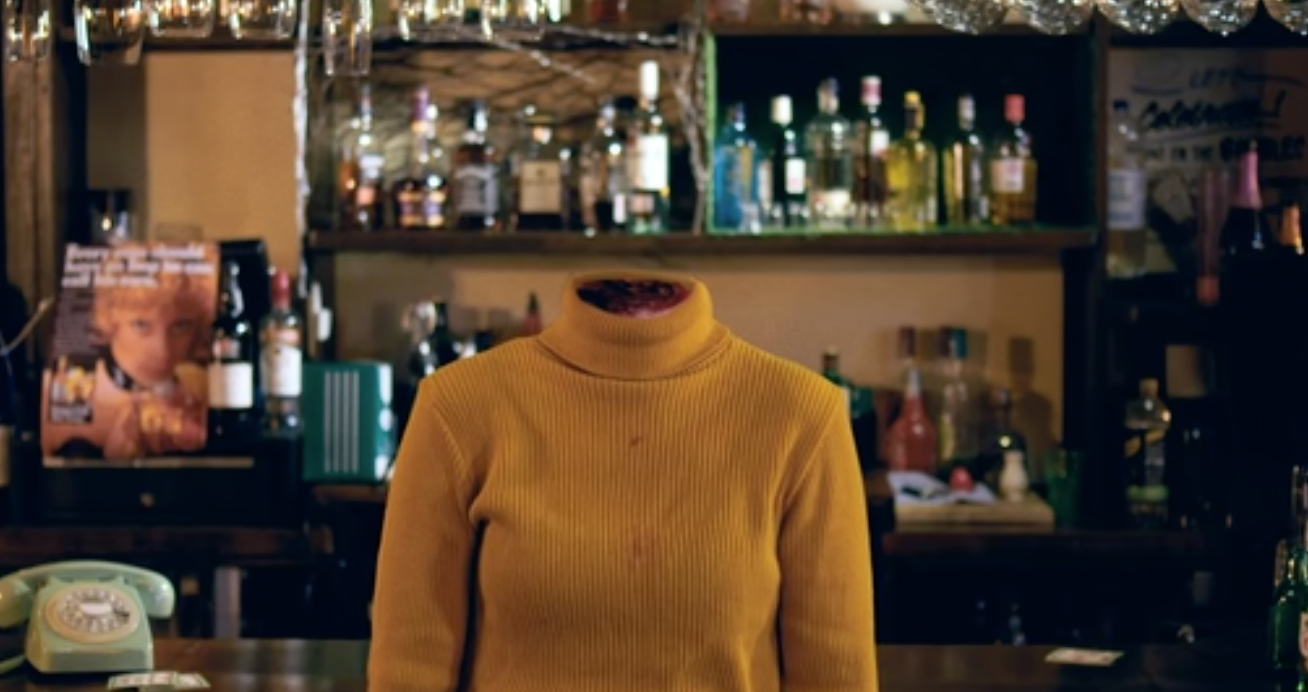 Spooky season may have just ended, but that doesn’t mean you can’t keep the spirit going by stuffing a few more horror movies into your eye sockets. With a combined running time of under 20 minutes, these two shorts will give you just the jolt you need to accompany those last few bites of fun-sized candy.

First up is the latest from Lloyd and Joe Stas; we’ve previously featured their shorts Spooky Club and The Worst Planet on Earth.

Cursed Words reveals the deadly outcome that a certain trio of words will have on anyone who encounters them—a warning delivered via plenty of deadpan humour and some rapid-fire, exquisitely gross special effects. Maybe skip the candy leftovers until after this one.

Next is a new film from Josh Tanner, another familiar name for Gizmodo readers. We’ve shared his previous shorts The Landing, The Rizzle, and Reverse.

Set in 1966 in the claustrophobic Cu Chi tunnels beneath what was then South Vietnam, Wandering Soul follows a pair of Viet Cong soldiers, one of whom starts to suspect that the comrade he’s just buried is nowhere near resting in peace. As they soon learn, the jungle above holds some surprising secrets of its own.

Only 360 days until Halloween again!