Here’s Where Painted Lines On The Road Came From 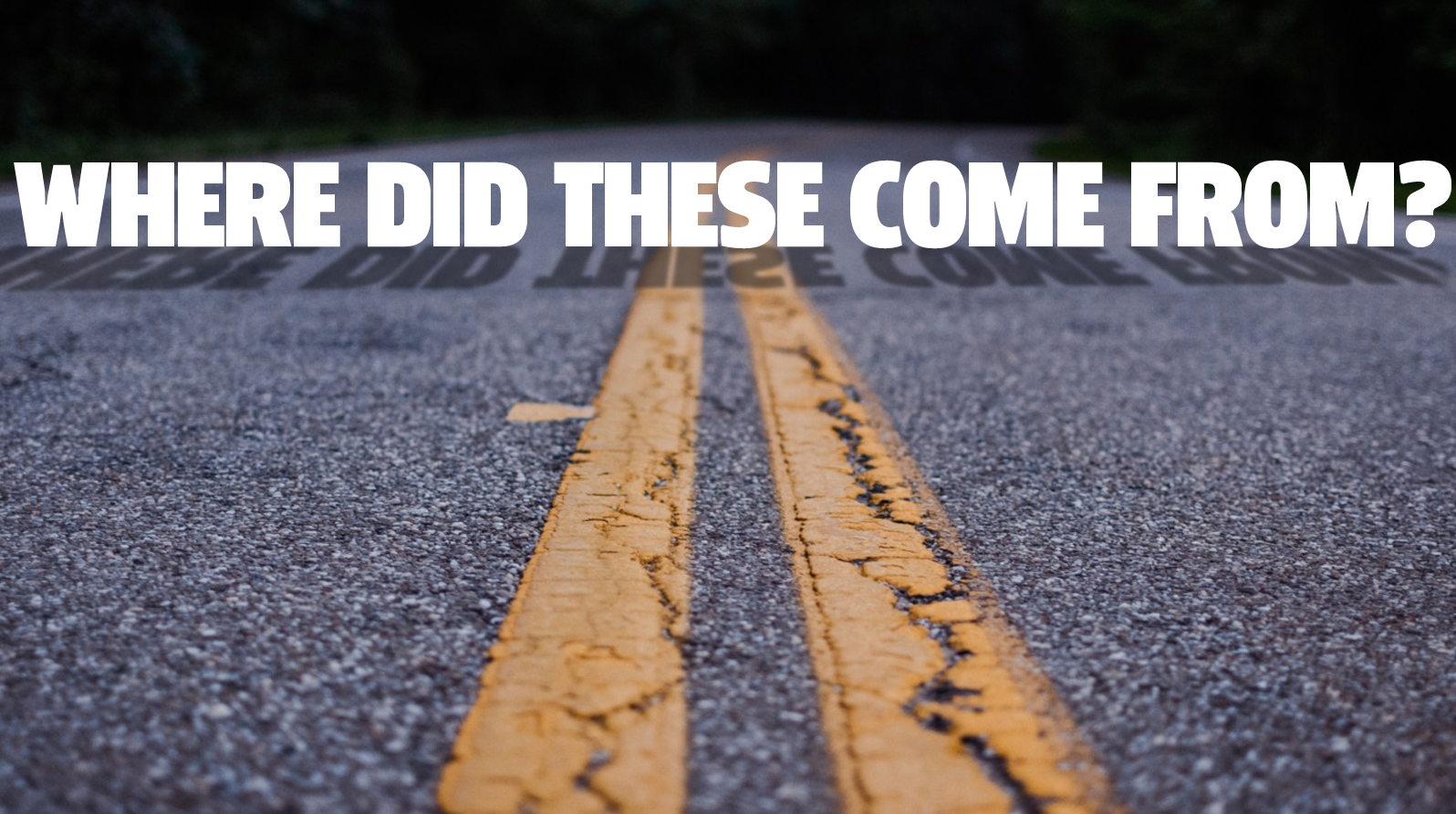 When it comes to the various bits of infrastructure that help keep us safe while we drive, most likely the greatest cost-and-simplicity to benefit ratio has to be painted lane lines on roads. They’re just stripes of paint, but they make driving vastly safer and more manageable than it would otherwise be. If you don’t believe me, the next time you end up on a stretch of new road that doesn’t have lane marking painted yet, note how quickly everyone begins to start panicking and driving like loons. The history of these simple lines goes back further and is more complicated than you’d guess, and this video does a great job of explaining things.


This is a video from The History Guy, an earnest, professorial fellow who looks and sounds pretty much exactly like what you’d expect someone calling themselves “The History Guy” would look and sound like. Here, take a break and watch:

There’s a lot of surprising information in here, and I think the most surprising is just how long it took before various lane marking systems actually became standardised in the United States.

It seems most people assume the lines are about two feet long, with two-foot long gaps. Nope! They’re 10 feet long, and with 30 foot long gaps! They sure look smaller when you’re whizzing by them.

Plus, we also have new (mostly) unsung heroes to remember, like Dr. June McCarroll, who, back in 1917, found herself in this alarming driving situation:

“My Model T Ford and I found ourselves face to face with a truck on the paved highway. It did not take me long to choose between a sandy berth to the right and a ten-ton truck to the left! Then I had my idea of a white line painted down the centre of the highways of the country as a safety measure.”

She went to the Riverside County Board of Supervisors, but they couldn’t be bothered to care, so she painted a centerline down that stretch of road her own damn self. Today, there’s a stretch of Interstate 10 that’s named for her and her very good idea.

Of course, there’s plenty of others who had similar ideas, like Edward Hines in Detroit, and even some Mexican roads going back to the 1600s.

Just take a moment and watch the video. I promise it’s more interesting than any line of paint on a road has any right to be.