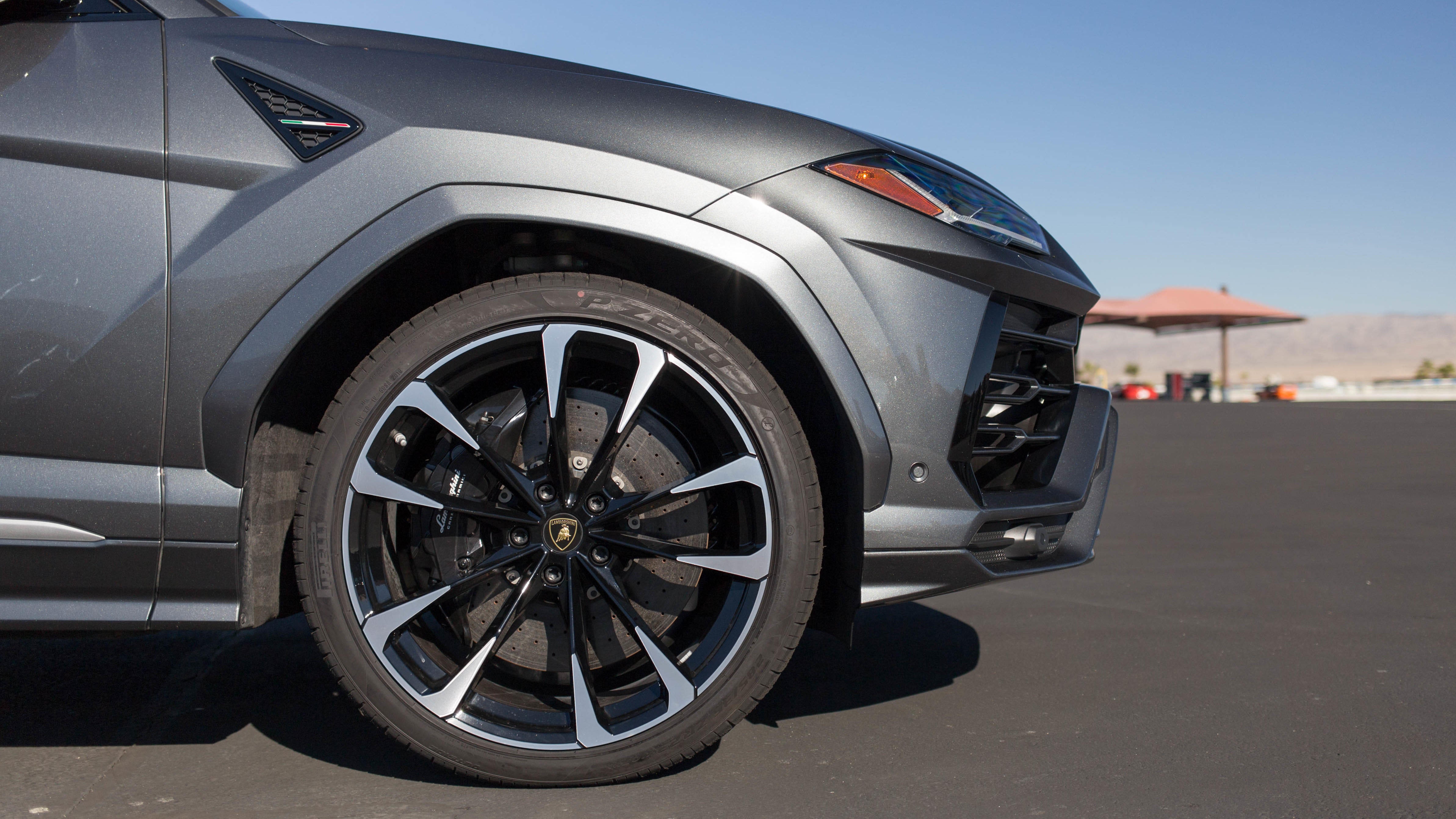 The big-wheel trend is real. It seems as though with each year that goes by, bigger and bigger wheels aren’t just offered as options anymore, they’ve become the standard. And it doesn’t really seem like that’s going to stop, either. Not if General Motors vice president of global design Michael Simcoe’s prediction comes true, anyway.


Simcoe sat down for the Brembo Red podcast earlier this year to chat about future automotive design cues. A large diameter wheel and tire, according to him, helps with proportion. Especially as the cars and SUVs just keep getting larger and larger.

Why? Why is such a large wheel necessary? I understand they can add to the aesthetic of the car (which is by itself debatable), but there are so many other practical drawbacks. Big wheels worsen overall ride quality and handling. They reduce interior volume because then you need huge wheel arches and housings.

In 2004, rapper Chingy released the album Powerballin’, which included a song called “26’s”. It was about riding around in a big truck with 26-inch wheels. The hook goes:

Twenty-six—a number Chingy surely decided was outlandish and hyperbolic enough for his song. And a mere 15 years later, 26-inch wheels apparently don’t exist in the realm of utter obscenity anymore. The OEMs are catching up. I would be downright surprised if a Cadillac Escalade or Lincoln Navigator didn’t one day come with 26-inch wheels.

We don’t need bigger wheels. We don’t need cars to keep getting bigger. We don’t need any of that stuff. Remember when cars had 13- and 14-inch wheels? And they looked great because the car was also proportionately smaller? That was the good stuff.