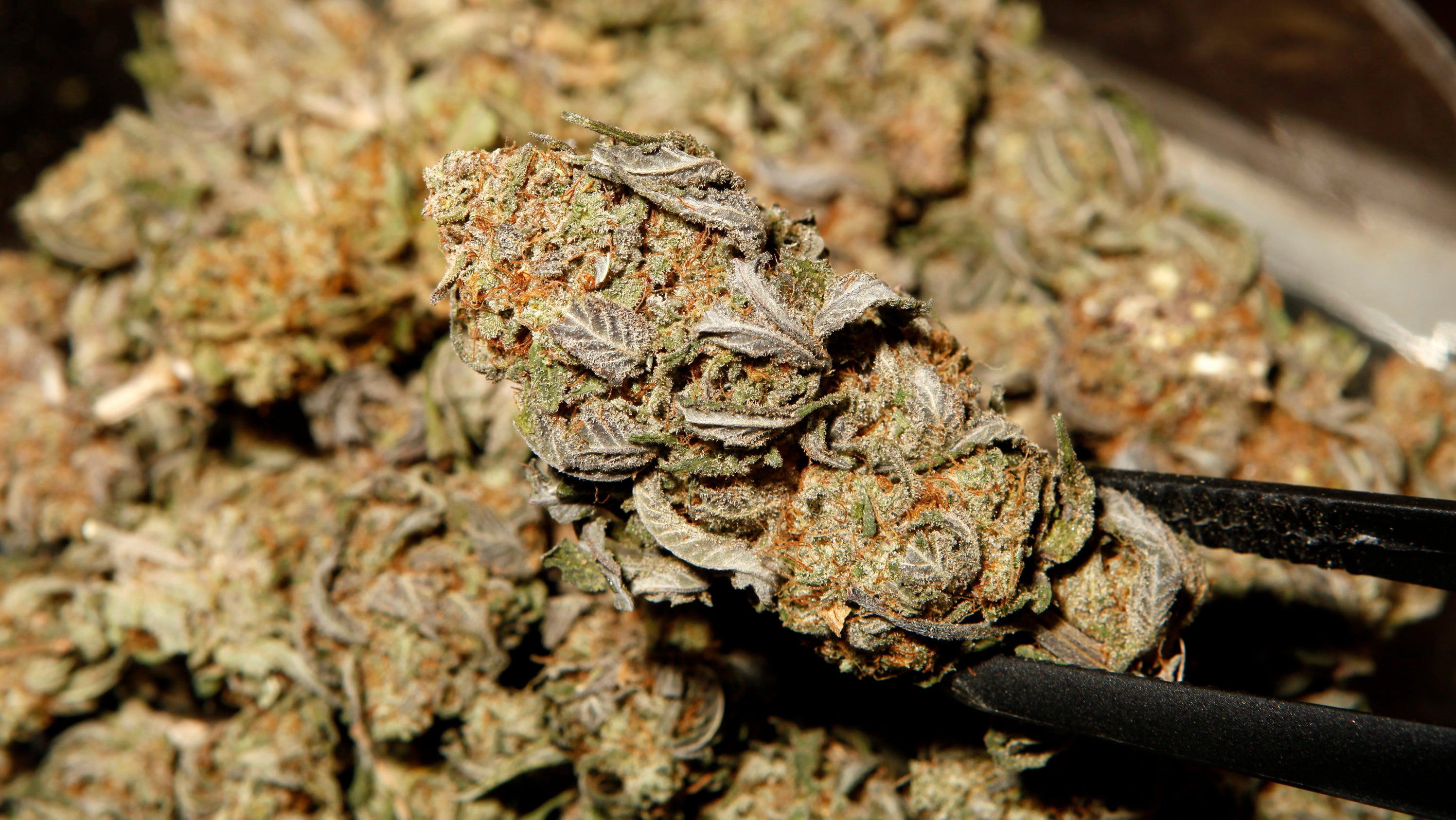 A bill to remove marijuana from U.S. federal controlled substances lists, expunge federal convictions and arrests, and allocate resources to communities that have suffered under the U.S. governmentâ€™s war on drugs passed 24-10 in the House Judiciary Committee on Wednesday, ABC News reported.

Passing a bill through committee is just one step on the road towards a piece of legislation becoming law. Rolling Stone reported that it must pass through several other House committees, and the Republican-controlled Senate is unlikely to move on it. But the Marijuana Opportunity Reinvestment and Expungement Act of 2019 (MORE Act) is the first marijuana-legalisation bill to ever pass committee stage in the federal legislature.

In addition to the aforementioned provisions, the MORE Act would also create a U.S. Cannabis Justice Office and levy a five per cent tax on the sale of marijuana in states which have already legalised the drug. The bill would still leave it already loosened enforcement in those states.

Polls have shown overwhelming public support for ditching weed prohibition. Gallup recently released a report finding that support for legalization held steady at 66 per cent in 2018 and 2019. Meanwhile, the supposed scientific case for marijuana criminalization, which largely relies on the argument that weed is a â€œgateway drugâ€ that leads users down the path to riskier drugs like meth or heroin, is falling apart even as weed convictions have helped explode U.S. prison populations.

Marijuana is currently listed as Schedule I by the U.S. government, which has also restricted scientific research into its effects.

â€œStates have led the wayâ€”and continue to lead the wayâ€”but our federal laws have not kept pace with the obvious need for change,â€ Nadler said in a statement. â€œWe need to catch up because of public support and because it is the right thing to do.â€

One Republican on the committee was more circumspect.

â€œI donâ€™t think a majority of the Republicans will support this bill,â€ GOP Representative Ken Buck, a member of the Judiciary Committee, told CNBC. â€œIt is even less likely that the Senate would take it up. Therefore, I would just suggest that we deal with other bills that we can get a much larger bipartisan support from.â€

Virtually all of the leading Democratic candidates for president support marijuana legalization, with former Vice President Joe Biden mocked on the debate stage Wednesday night for expressing his support of the gateway drug theory and running on a platform that would keep marijuana as a Schedule II drug.

With Pew Research Centre polling about 78 per cent of Democrats and Democratic-leaning independents saying marijuana should be legal, and another recent poll by Data for Progress and Civis Analytics finding even a majority of Trump supporters are in favour, Biden seems to have staked out an extremely unpopular position at a very bad time.

Health and Human Services Secretary Alex Azar said in a statement in August that Trump donated part of his 2019 salary to federal promotional campaigns warning about the dangers of marijuana. Former Trump attorney general Jeff Sessions went full Reefer Madness on the issue, while successor Bill Barr has indicated that while he would prefer to keep marijuana illegal, he is fine with a â€œmore federalâ€ approach that would retain federal prohibition but allow individual states to set their own laws.