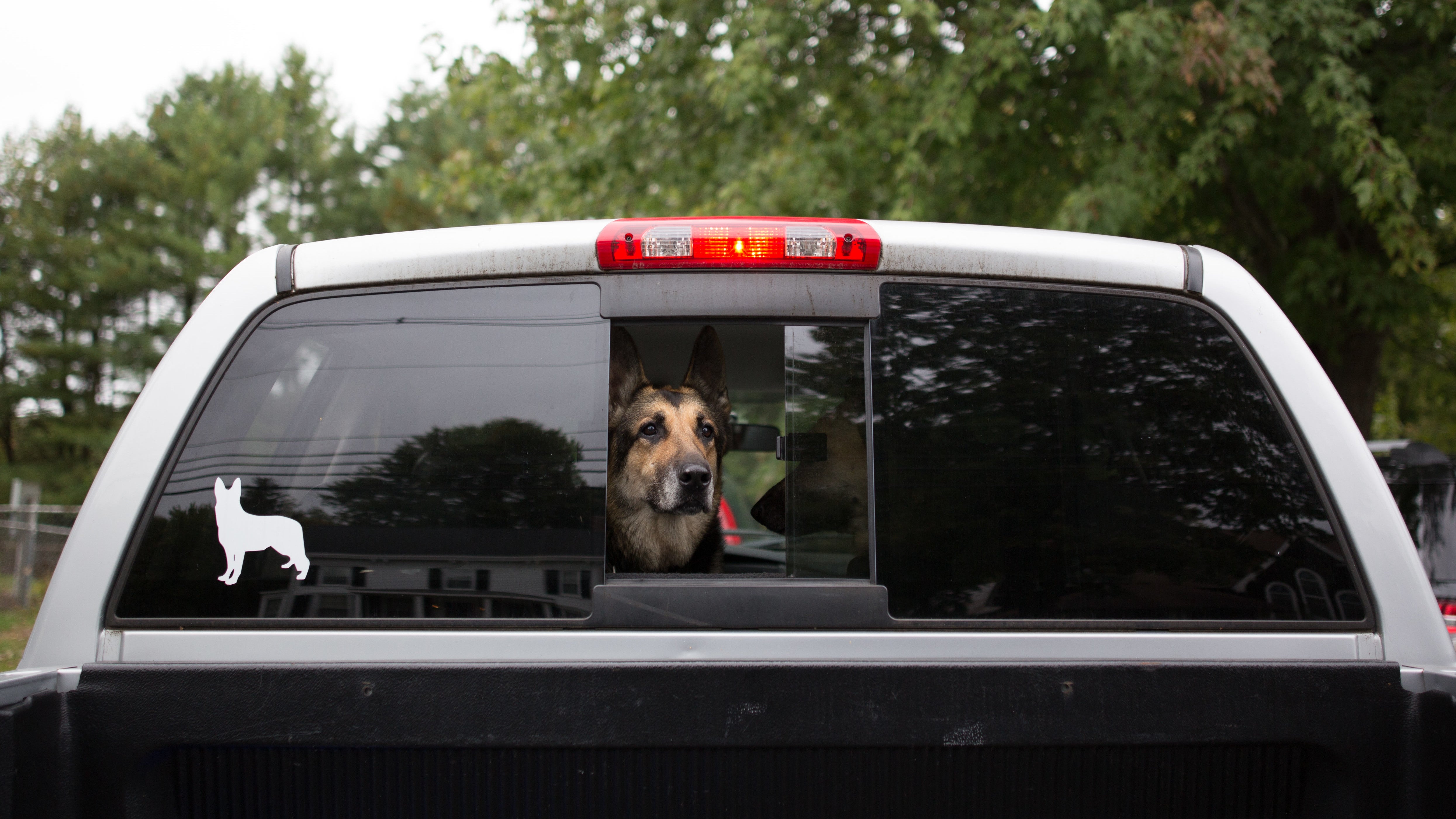 One of the downsides of being a pet owner without a vehicle at your disposal is that getting around in a pinch typically means you’re at the mercy of someone willing to transport the two of you in good faith. Uber knows this can be tricky, and it’s launching a new pilot, Uber Pet, to help ease this process for all involved parties — assuming everyone’s on their best behaviour.


Uber drivers are independent contractors operating out of their own vehicles, meaning that by allowing you to enter their car, they are effectively bringing you into a space where they conduct all of their business. It’s for this reason that booking a ride can be rough for both riders travelling with pets as well as drivers, who don’t know you or your animal. People are bad enough. It’s perfectly reasonable that anyone would be wary of inviting a dog, cat, or god knows what else into the equation.

Uber this week announced it’s testing the Uber Pet ride option in various U.S. markets, as TechCrunch reported Wednesday, a feature an Uber spokesperson told Gizmodo is similar to ones it’s previously tested in countries in Latin America and Asia. Rather than having to go through the multi-step process of finding a driver who feels comfortable enough with your strange animal to allow it in their vehicle, riders can select the option while booking their trip and be paired with a driver who’s already opted to allow non-service animals to ride in their cars. 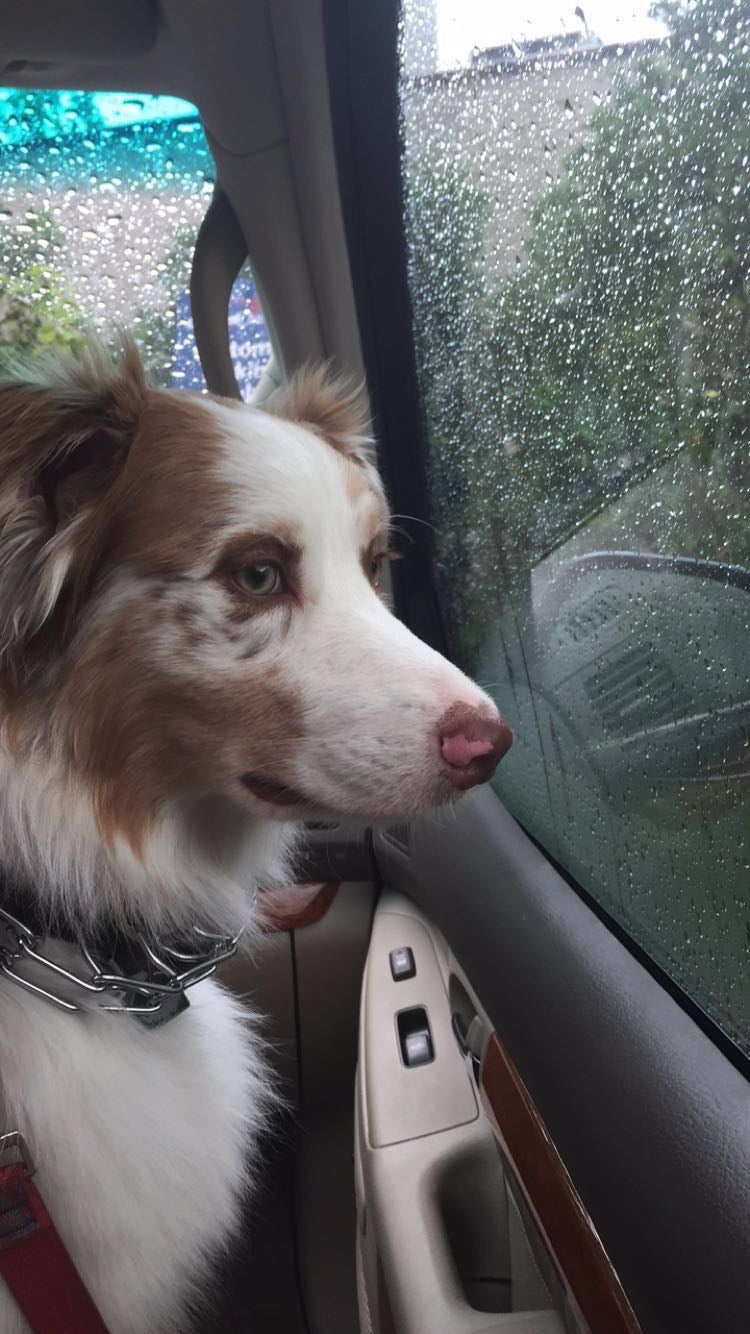 Under this system, riders will be charged $US3 ($4) to $US5 ($7) — depending on the city — on top of their trip fare, and that fee will be included in the upfront price they see when selecting their ride option, an Uber spokesperson told Gizmodo. The program is currently being piloted in U.S. cities like Austin, Denver, Nashville, Minneapolis-St. Paul, Philadelphia, Phoenix, and Tampa Bay. In those cities, Uber drivers will have the opportunity to opt-out of transporting passengers who are bringing along an animal.

However, those who choose to pick up people with pets will get to keep a “significant amount” of the fee, the spokesperson said, though he declined to name a specific percentage rate and instead said that it would be “close to the majority” of the surcharge collected for the trip. Basically, Uber is still managing to profit off this additional burden to drivers. However, when asked whether drivers are responsible for any damages to their vehicle that may occur due to pet transport, the spokesperson said that Uber drivers have recourse to charge those riders to cover the cost of any damages, per the company’s community guidelines.

As a pet owner myself, I’ve certainly taken more than a few rides accompanied by my dog with Uber or Lyft. Each trip requires a multi-step process that involves booking the trip, waiting to be paired with a driver, contacting the driver to ask if they are comfortable transporting a medium-sized dog in their vehicle, and potentially repeating the process over again should that person — very understandably, mind you — decline the trip. It’s a very small inconvenience for me as a rider given that drivers were, before the launch of this pilot in the U.S., taking on more risks of potential damage to their vehicles with no extra benefit every time they let an animal into their car. 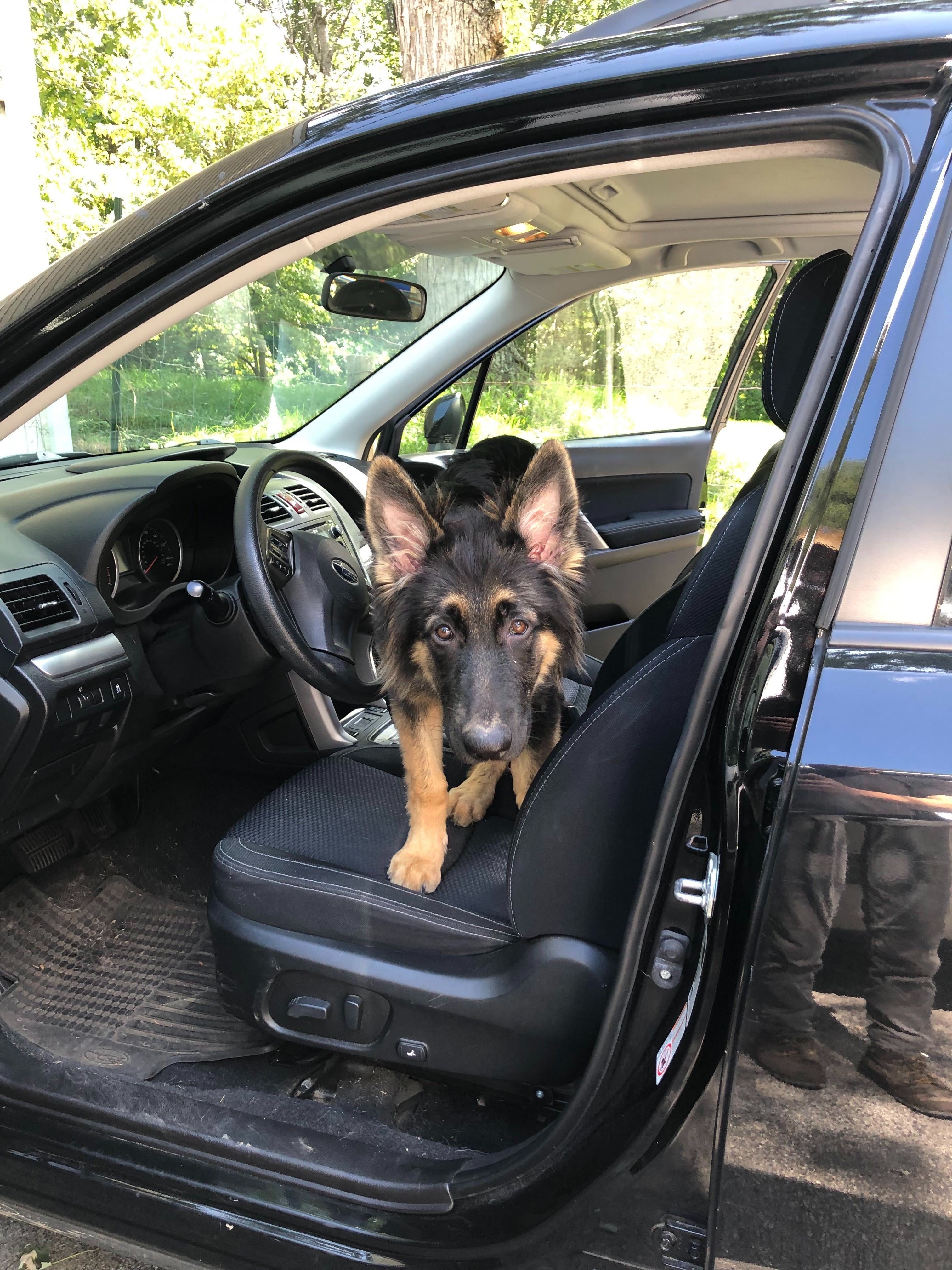 Uber does track something called completion rates for its drivers, meaning rides that they’ve both accepted and completed. The Uber spokesperson said under its normal system, it assesses cancellations on a case-by-case basis, though the spokesperson declined to specify what threshold drivers must meet to remain in good standing with the company. If drivers in cities where the pilot is being conducted decide to opt-in to Uber Pet, the spokesperson said they will not be penalised for denying passengers with pets that can’t be accommodated.

This feature may help riders connect with drivers who are willing and capable of transporting pets while also sparing those who don’t want to transport animals from having to cancel on already accepted rides. As a dog owner, I don’t mind paying a couple more bucks to my driver for the ride. This system seems not only fair but better for all involved parties.

Ultimately, though, it’s the job of riders not to be arseholes. So if you do plan on bringing your pet along for the ride, make sure you take any measures necessary to avoid making a mess of a driver’s car. Ask where it’s appropriate for the animal to sit or stand in the vehicle. And be considerate to the fact that after you exit the car, someone will likely be getting in right after you. And for god’s sake, tip your driver.