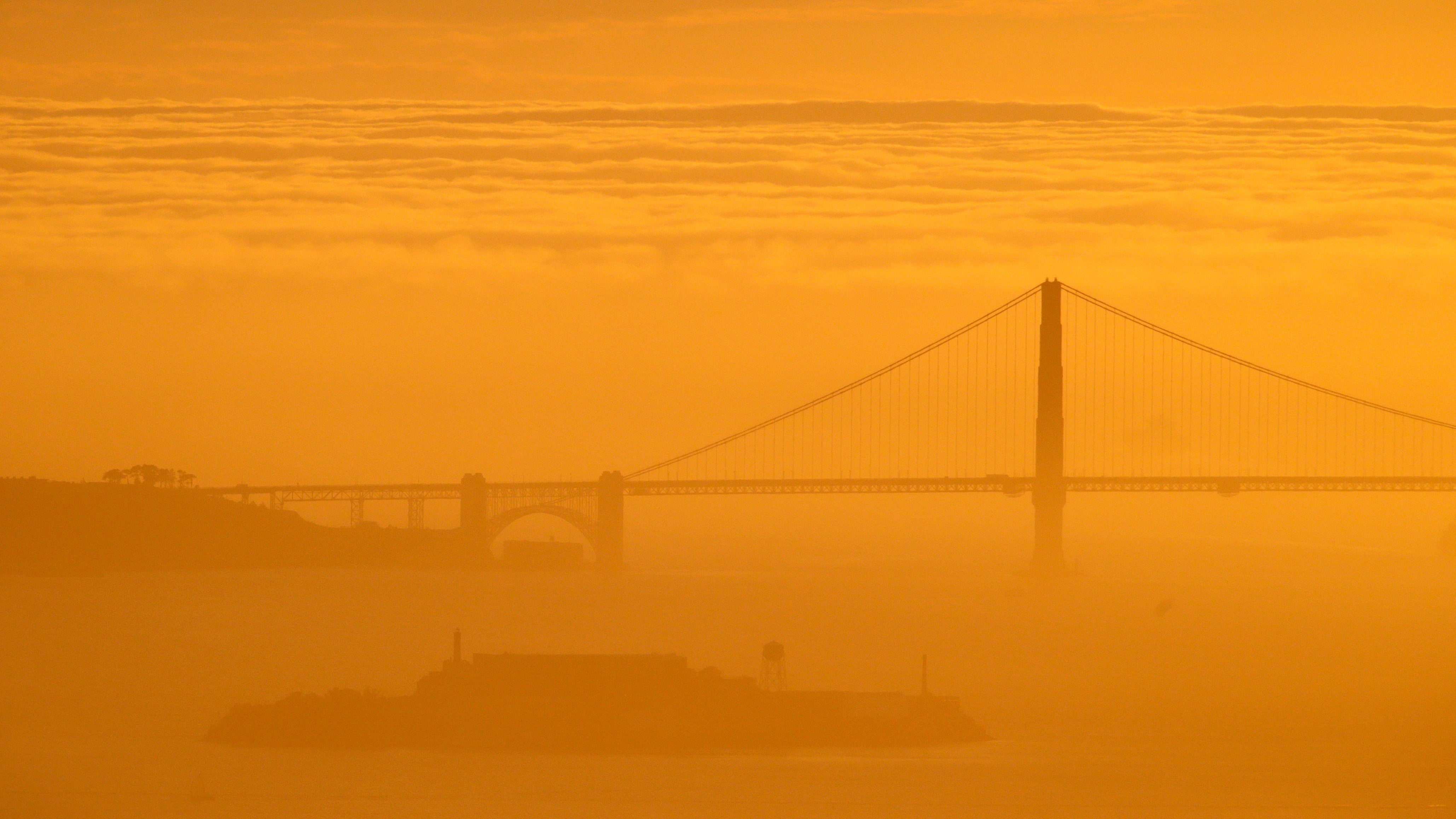 The Trump administration continued its twin, often intertwined wars against California and the climate on Wednesday, suing the state for participating in a program to reduce its carbon pollution.


The U.S. Department of Justice (DOJ) is arguing that the stateâ€™s cap-and-trade program â€” essentially a market for companies to trade emissions â€” is unconstitutional because it includes Canadian province Quebec. While it will likely take a long time for the suit to shake out, the filing alone is yet another sign that the Trump administration is hellbent on stalling any climate action.

â€œMy initial reaction [to the case]: itâ€™s appalling that instead of suing polluters, the Trump administration is suing those trying to stop pollution,â€ Michael Gerrard, the director of Columbiaâ€™s Sabin Centre for Climate Change Law, told Gizmodo in an email. â€œThe least they could do is get out of the way.â€

The Wall Street Journal first reported the case, which was filed on Wednesday in the U.S. District Court for Eastern California. The complaint centres around Californiaâ€™s participation in the Western Climate Initiative, an agreement with Quebec for a unified carbon market thatâ€™s overseen by a nonprofit (two other Canadian provinces are also partners, but arenâ€™t part of the emissions market).

The mechanism theyâ€™ve chosen to do that is setting up a market where companies can buy permits to emit carbon. The number of permits constricts each year, which means companies need to innovate to pollute less or pay more for the remaining permits. Itâ€™s a standard market idea that conservatives, in theory, should love, but because it involves climate action, the initiative has received some pushback.

That includes a state court case with the California Chamber of Commerce arguing the cap-and-trade agreement was unlawful. In April 2017, a lower court ruled that it was, in fact, lawful, and the state Supreme Court refused to take the case up. Arguments about the constitutionality of the international carbon market have also arisen in the past, though UCLA law professor Jonathan Zasloff wrote in a 2010 overview in Legal Planet that he was â€œa little scepticalâ€ that a court would buy into them.

The Trump administration is now pushing the hardest against it. The DOJâ€™s case alleges that California overreached by including Quebec in the trading scheme. The federal government argues that the effort is an â€œindependent foreign policyâ€ that undermines the U.S.

â€œAllowing individual states in the Union to conduct their own foreign policy to advance their own narrow interests is thus anathema to our system of government and, if tolerated, would unlawfully enhance state power at the expense of the United States and undermine the United Statesâ€™ ability to negotiate competitive international agreements,â€ DOJ lawyers wrote.

Itâ€™s rich coming from the Trump administration for a variety of reasons. First, Trump told governors shortly after his inauguration he was committed to â€œmake states the laboratories of democracy once again… The government should not stand in your way in delivering needed reforms and services â€” and it wonâ€™t.â€

What a nice sentiment. Except, it turns out, itâ€™s completely untrue for the states that want to act on climate. Trump has attacked California repeatedly for everything from linking the huge wildfires that have ravaged the state to climate change to how it regulates vehicle emissions. Now add the carbon market to another attack brought about by the faux statesâ€™ right brigade.

Then thereâ€™s this idea that climate change is somehow a â€œnarrowâ€ interest, an idea that is patently absurd. The fate of humanity hangs in the balance. Californiaâ€™s carbon market is a drop in the bucket of the ambition thatâ€™s needed to address climate change. Yet the Trump administration has set the U.S. on a course to completely drop the ball.

That includes rolling back numerous regulations to curb greenhouse gas emissions, opening the Arctic and other areas for fossil fuel exploration, laughably calling natural gas â€œfreedom gas,â€ and announcing that the U.S. would be leaving the Paris Agreement.

Jeffrey Clark, the assistant attorney general of the Environment and Natural Resources Division, told the Wall Street Journal this wasnâ€™t political, and that heâ€™s been thinking about this since the market started in 2007. But it says a lot about the priorities of the Trump administration compared to his predecessors that the case is only coming about 12 years later.

California Governor Gavin Newsom blasted the suit in a statement, calling it part of a â€œpolitical vendetta against California, our climate policies and the health of our communities. Carbon pollution knows no borders, and the Trump administrationâ€™s abysmal record of denying climate change and propping up big polluters makes cross-border collaboration all the more necessary.â€