To date, every Kindle Amazon has ever made featured a micro USB port. The same goes for all of Amazon’s Fire tablets. But all that is about to change with the new Fire HD 10 tablet, Amazon’s first homegrown gadget with USB-C.

Editor's Note: The Fire HD 10 is not officially available in Australia, but there are devices available for purchase online via eBay. Alternatively, those wishing to purchase it may like to wait for an official Australian release, which may come further down the track.

The new Fire HD 10 is an update to Amazon’s previous 10-inch tablet, and comes with a slightly faster eight-core processor, a new picture-in-picture mode, improved battery life that should last 12 hours on a charge (up from 10 hours on the previous model), and of course, a new USB-C port instead of micro USB.

So what’s the big deal about a Fire HD 10 getting USB-C, you ask? Well, not only does the addition of USB-C give the Fire HD faster charging (up to around 15-watts) and data transfer speeds, more importantly, it finally brings the connectivity on Amazon’s “premium” tablet in line with other modern devices. (Technically, Amazon does make USB-C cables as part of its Amazon Basics line, but that’s not exactly a gadget now is it?)

Over the last 12 to 18 months, it’s been a bit frustrating to see Amazon release new Kindles and other first-party devices still using micro USB while almost every other device maker began embracing USB-C. Previously, when I asked Amazon’s product managers why the company continued to stick with micro USB, their general response was that because there were so many other micro USB devices already on the market, Amazon didn’t want to burden customers with having to carry around another new cord.

However, after a certain point, not wanting to adopt a new standard becomes a self-fulfilling prophecy. Just because there are a lot of old devices out there with outdated specs, doesn’t mean that its OK to keep things the same forever. Thankfully, now that the new Fire HD has USB-C, I expect pretty much every new Amazon gadget going forward will eventually follow suit. 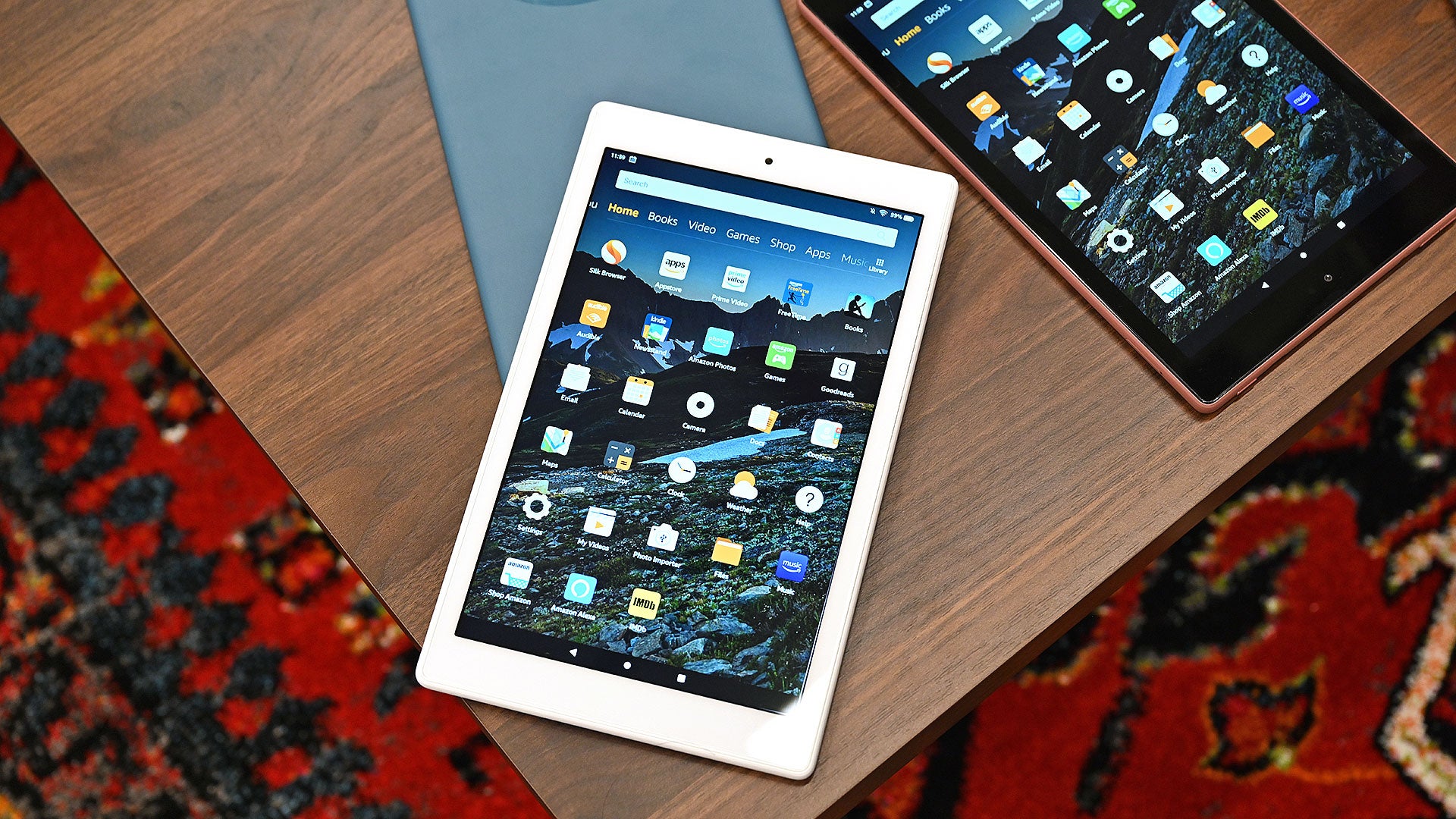 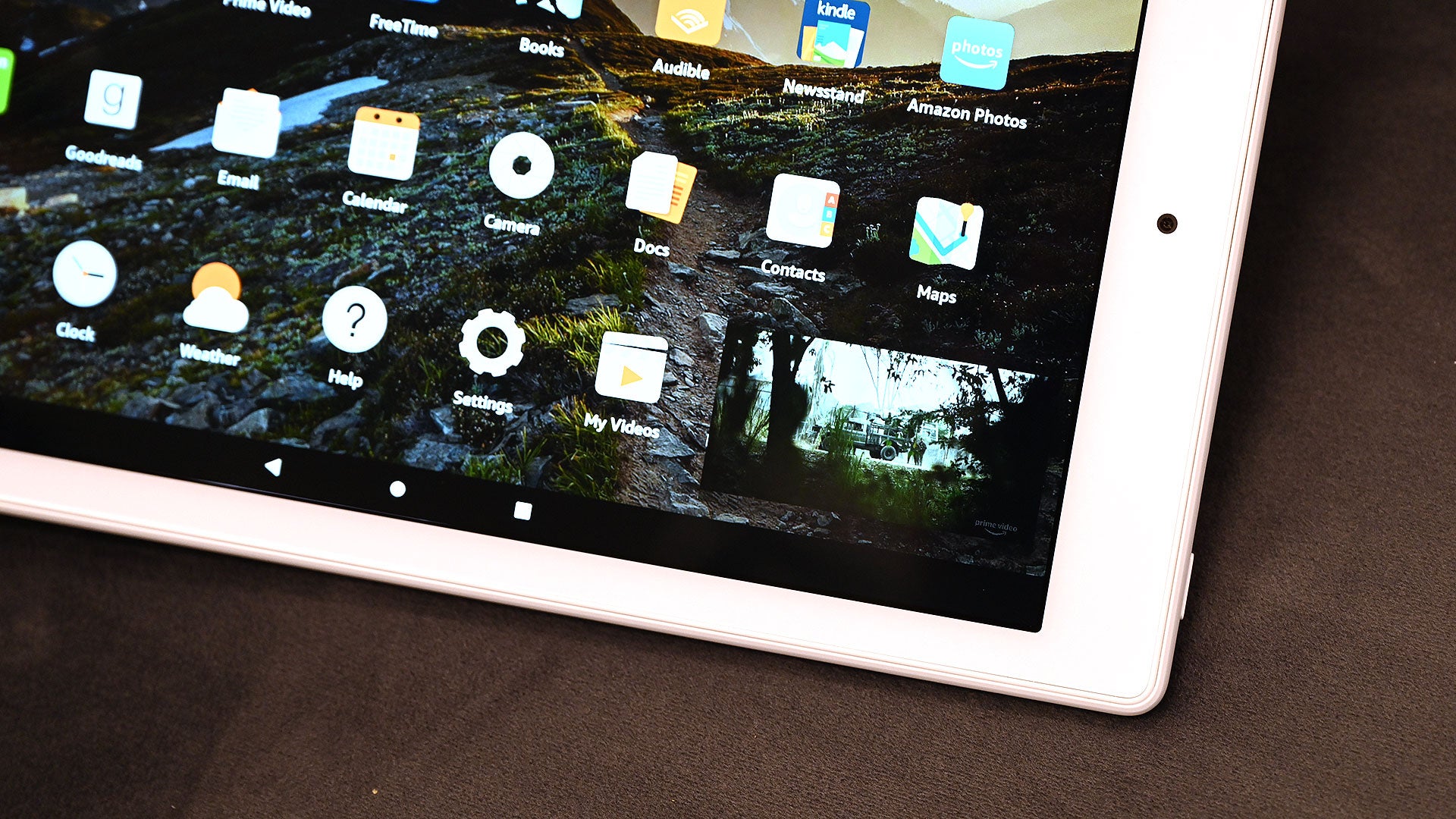 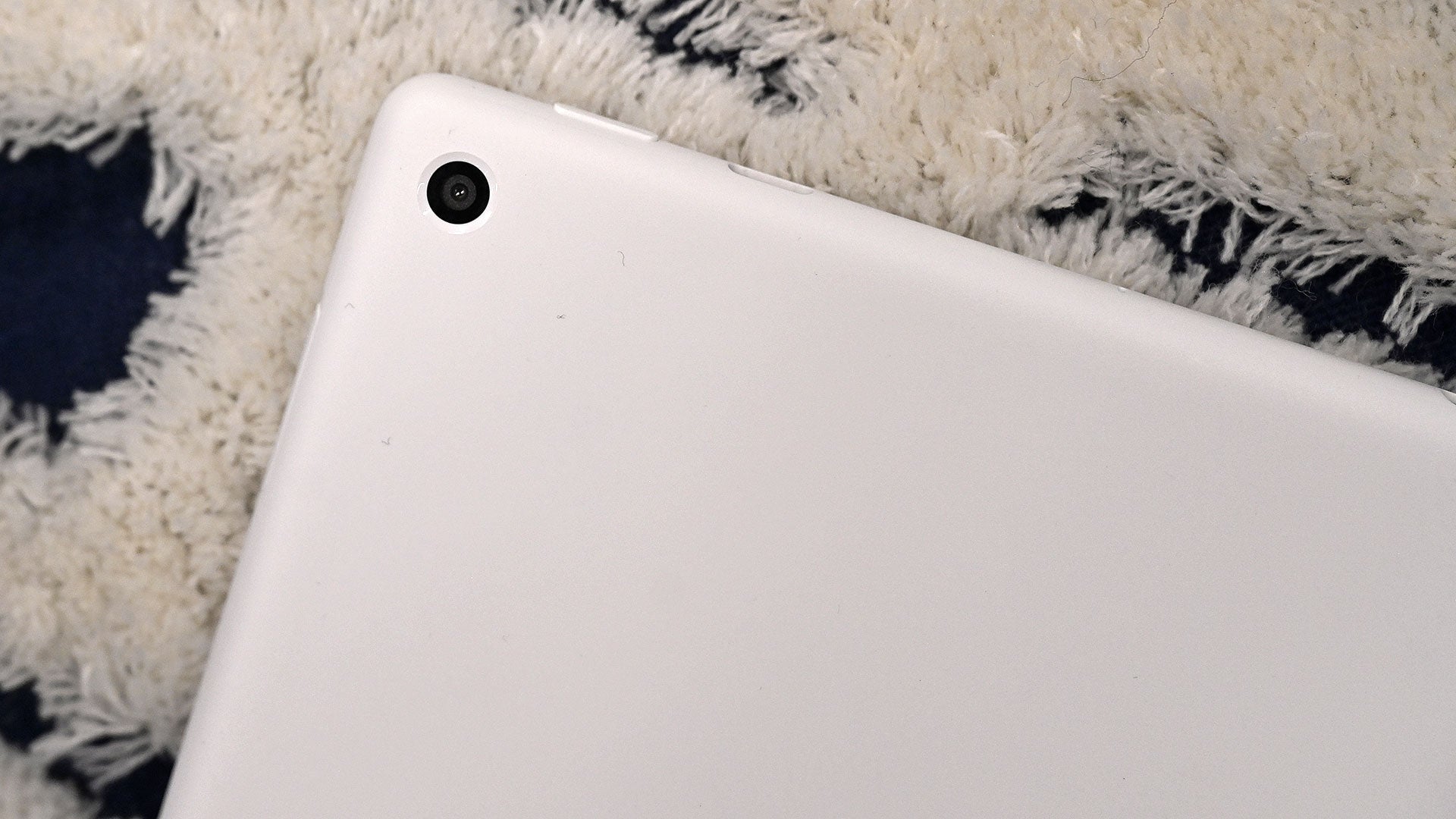 The Fire HD 10"s rear camera is the same 2-MP module as before. 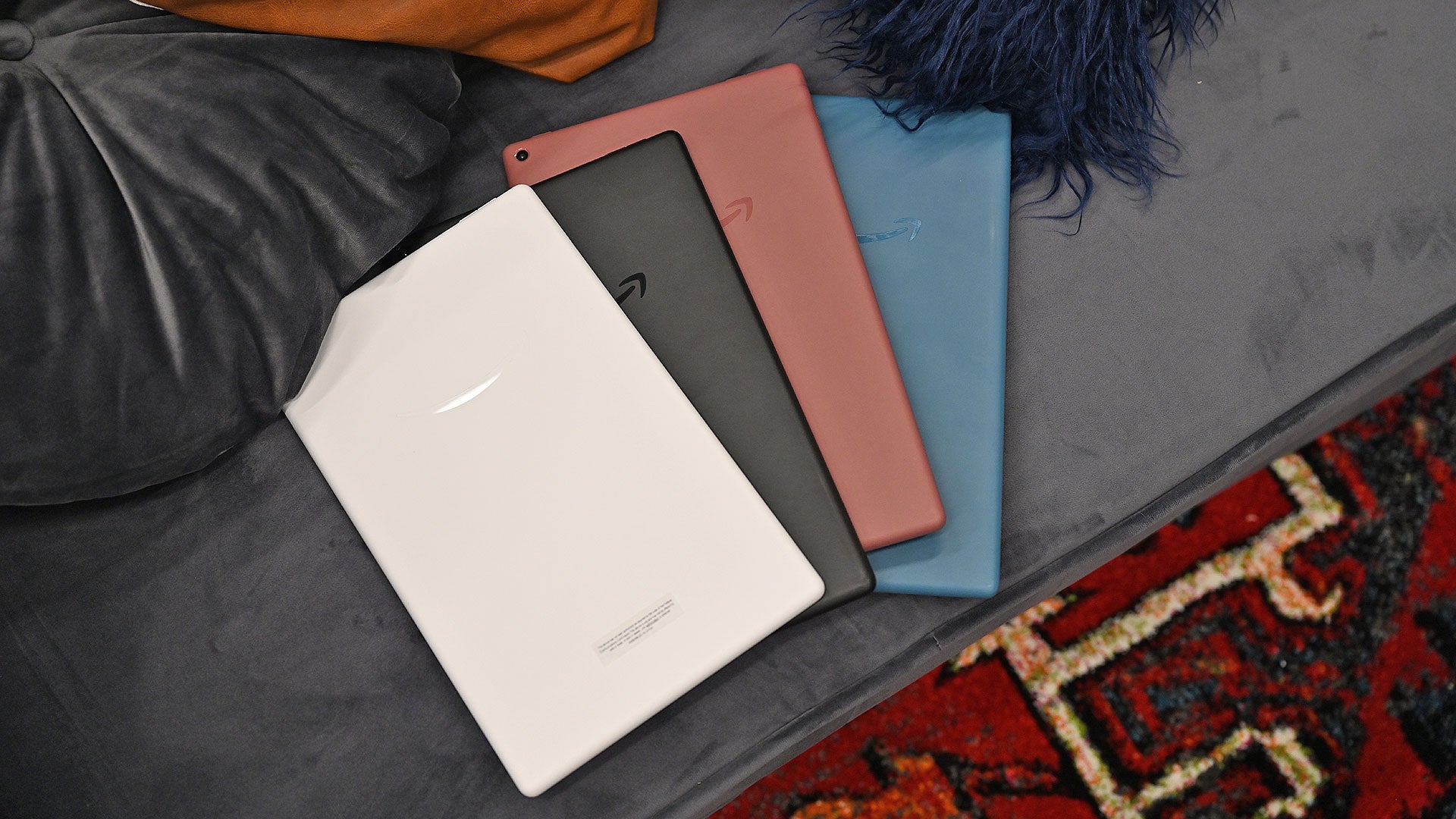 All the colours of the new Fire HD 10.

Elsewhere, not a ton has changed in the new Fire HD 10, as it features the same 10-inch full HD screen as before, similar Dolby Atmos stereo speakers, and the same 2GB of RAM, with storage options staying pat at 32GB or 64GB (plus microSD). That said, the Fire HD 10's price also staying the same at $US150 ($223). And on top of its new USB-C port, Amazon made an all-new white Fire HD 10, to go along with the black, plum, and twilight blue versions. 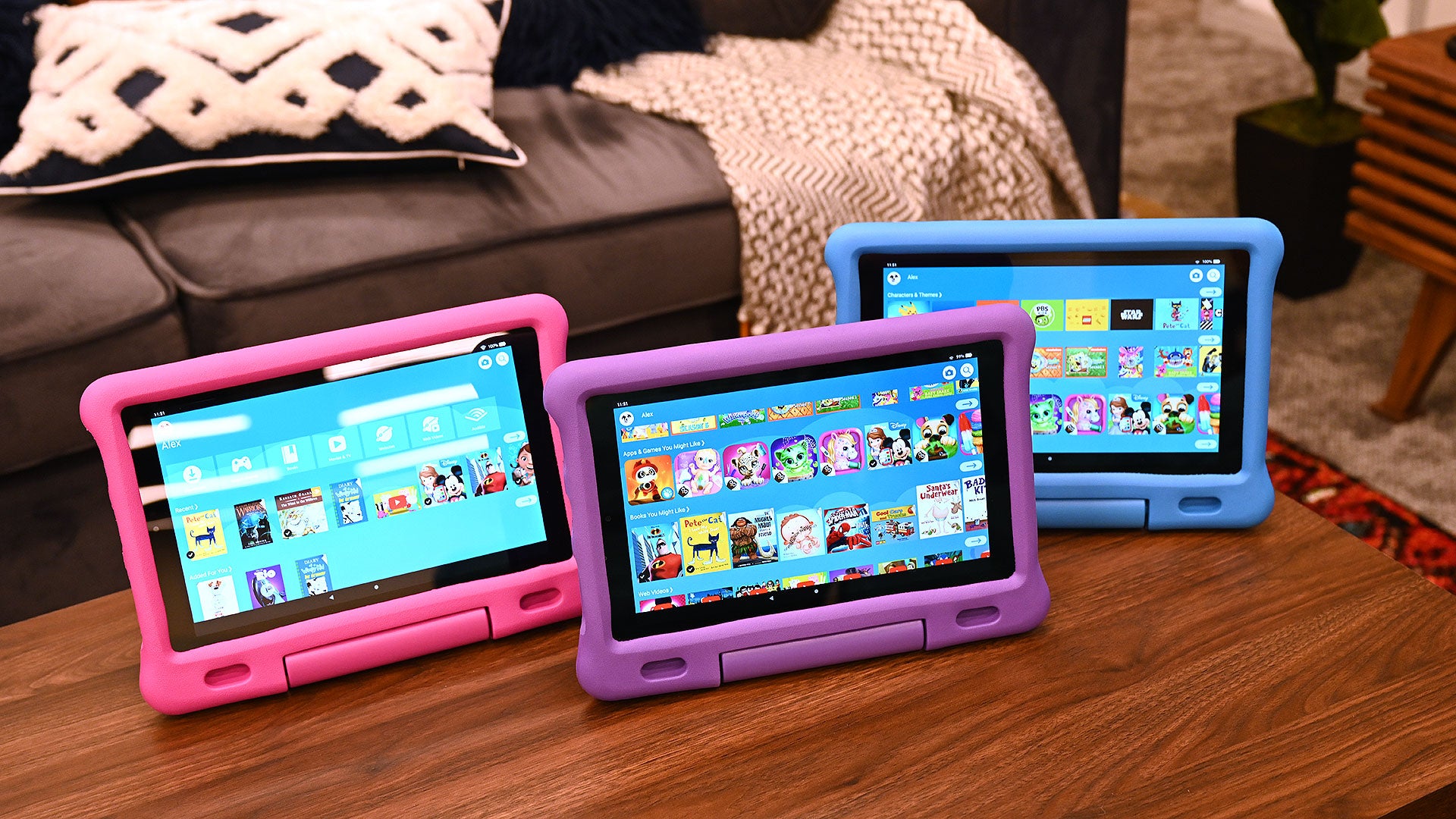 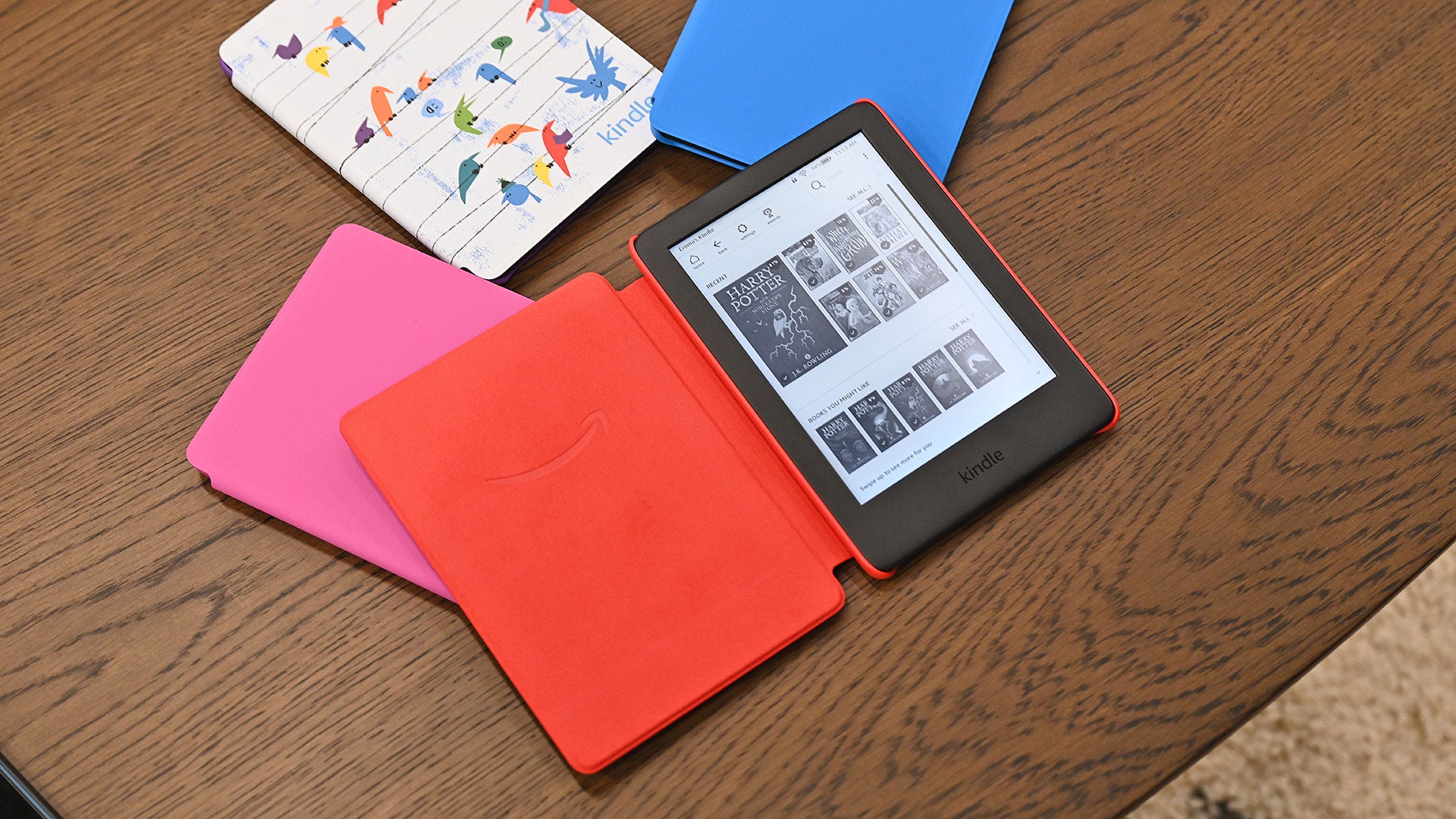 Here’s the new case for the Kindle Kids Edition. 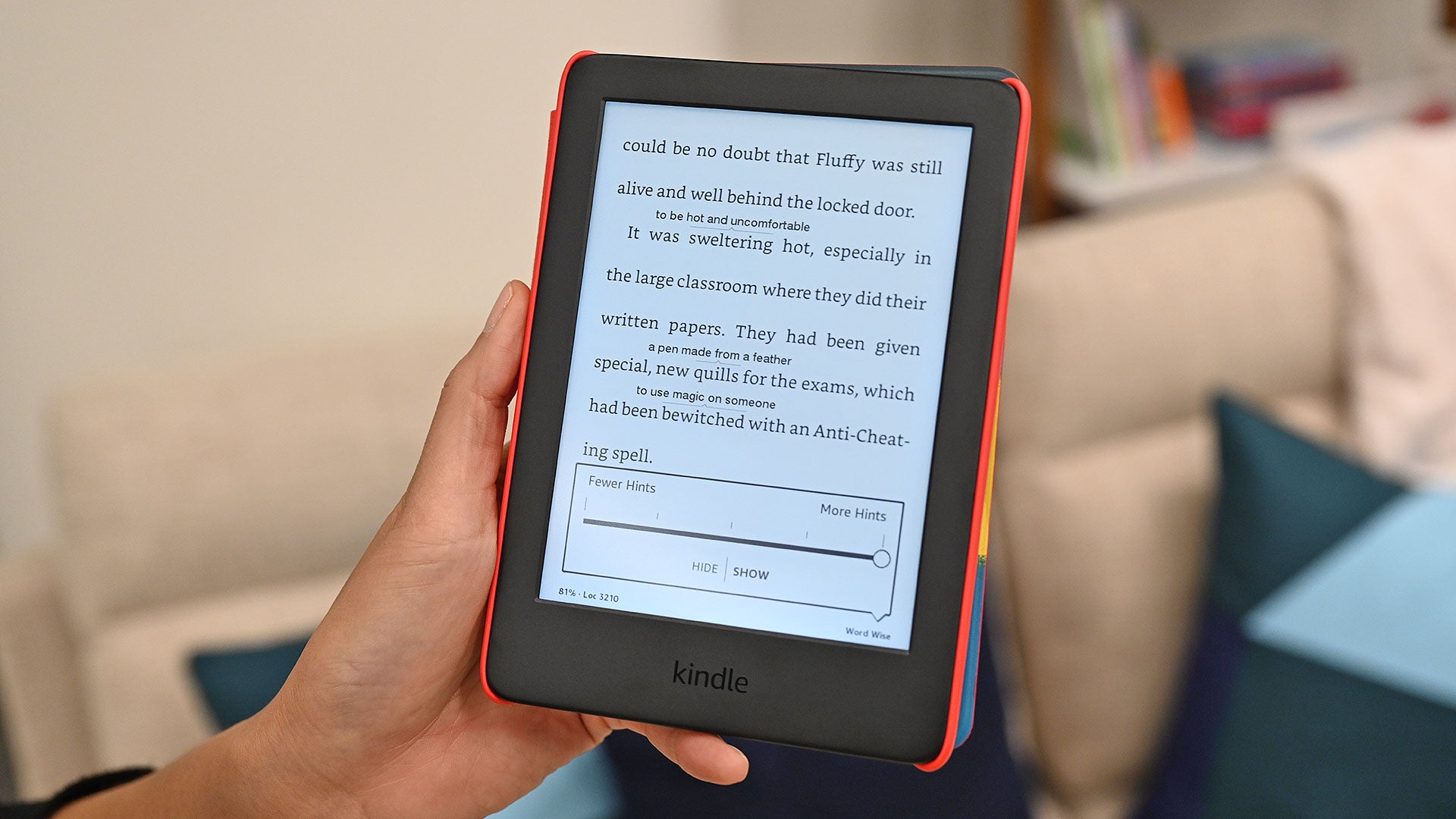