The Car Is Made Of Wood 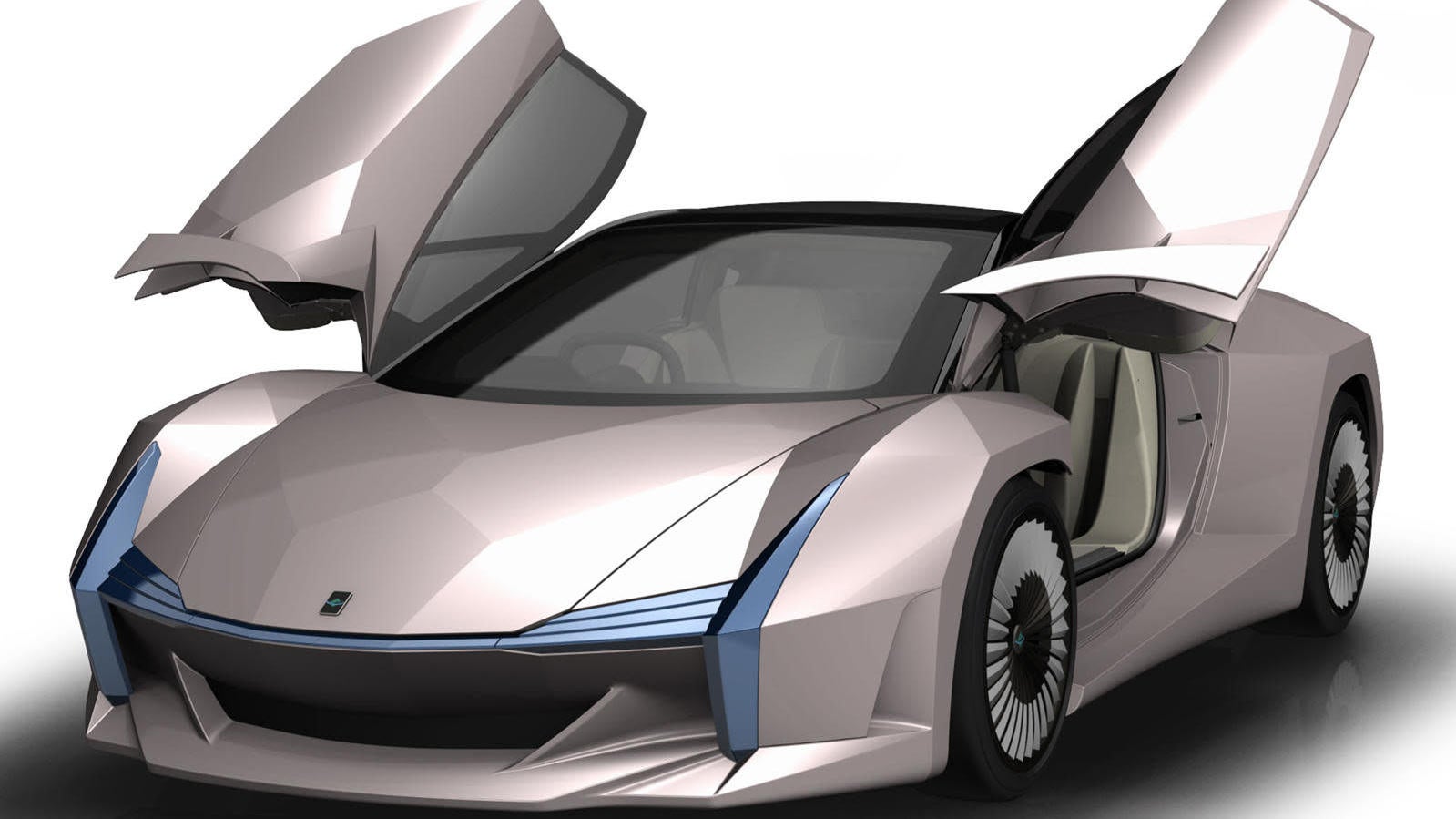 Electric vehicles have been turning the tide in the automotive industry in terms of making cars better for the environment. But Japan’s Ministry of the Environment believed we could do better—and the result is an unprecedented supercar made entirely of wood.


The entire car is composed of nano cellulose fibres, or plant-derived material (including agricultural waste) that’s one-fifth of the weight of—and five times as strong as—steel, the Ministry of the Environment notes. By using those fibres to compose most of the bodywork and part of the tub, the result is a car about half as light as your traditional one, with a ten per cent overall reduction in mass. 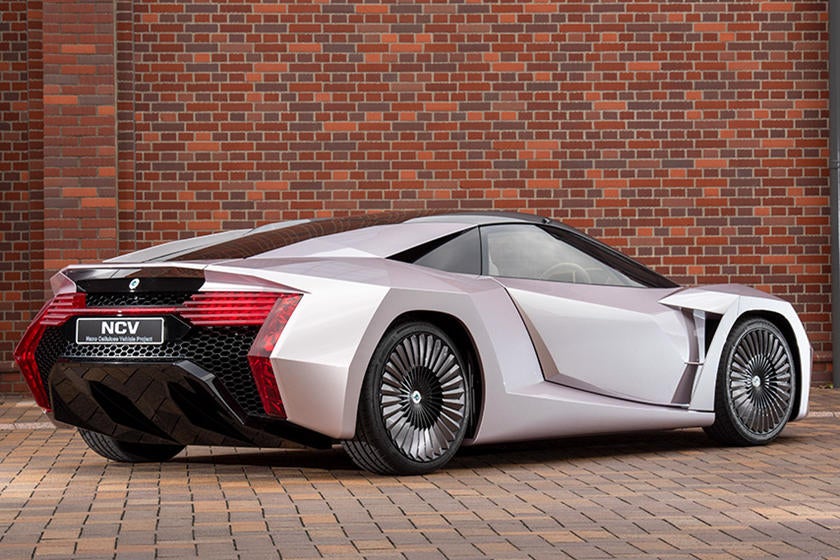 And I have to admit, the designers and engineers did a great job putting together a gorgeous-looking car. As much as I love the tiny and kind of adorable EV trend right now, I can also understand why it wouldn’t be super appealing to traditional automotive enthusiasts who are looking to be excited by new cars.

The Nano Cellulose Vehicle (NCV) looks awesome. The sharp-cut angles of the bodywork and the butterfly doors immediately bring to mind Lamborghini, or the Acura NSX. The interior features kimono-wrapped seats and a gorgeous wooden dashboard (not just that fake wood look you get in most cars). 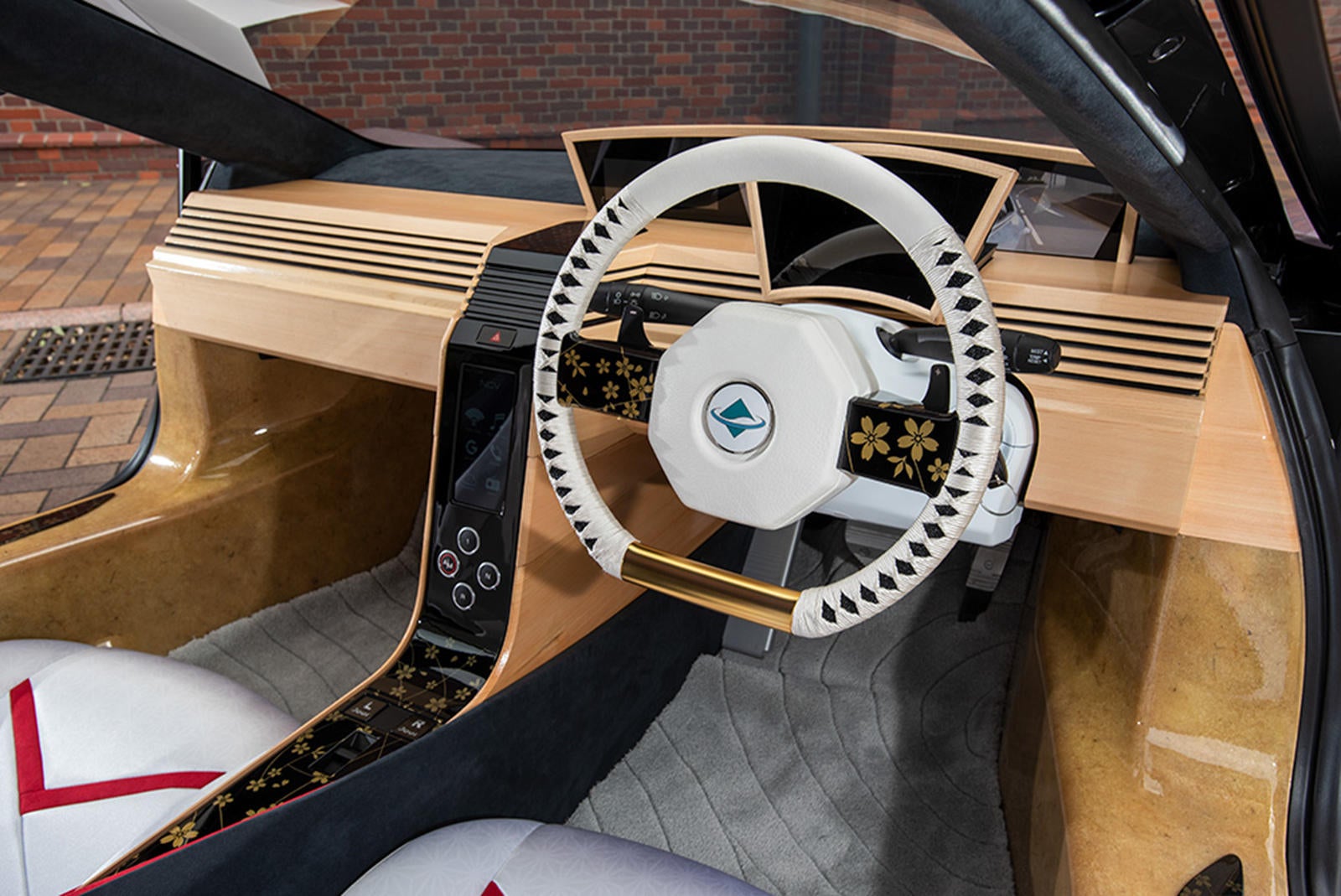 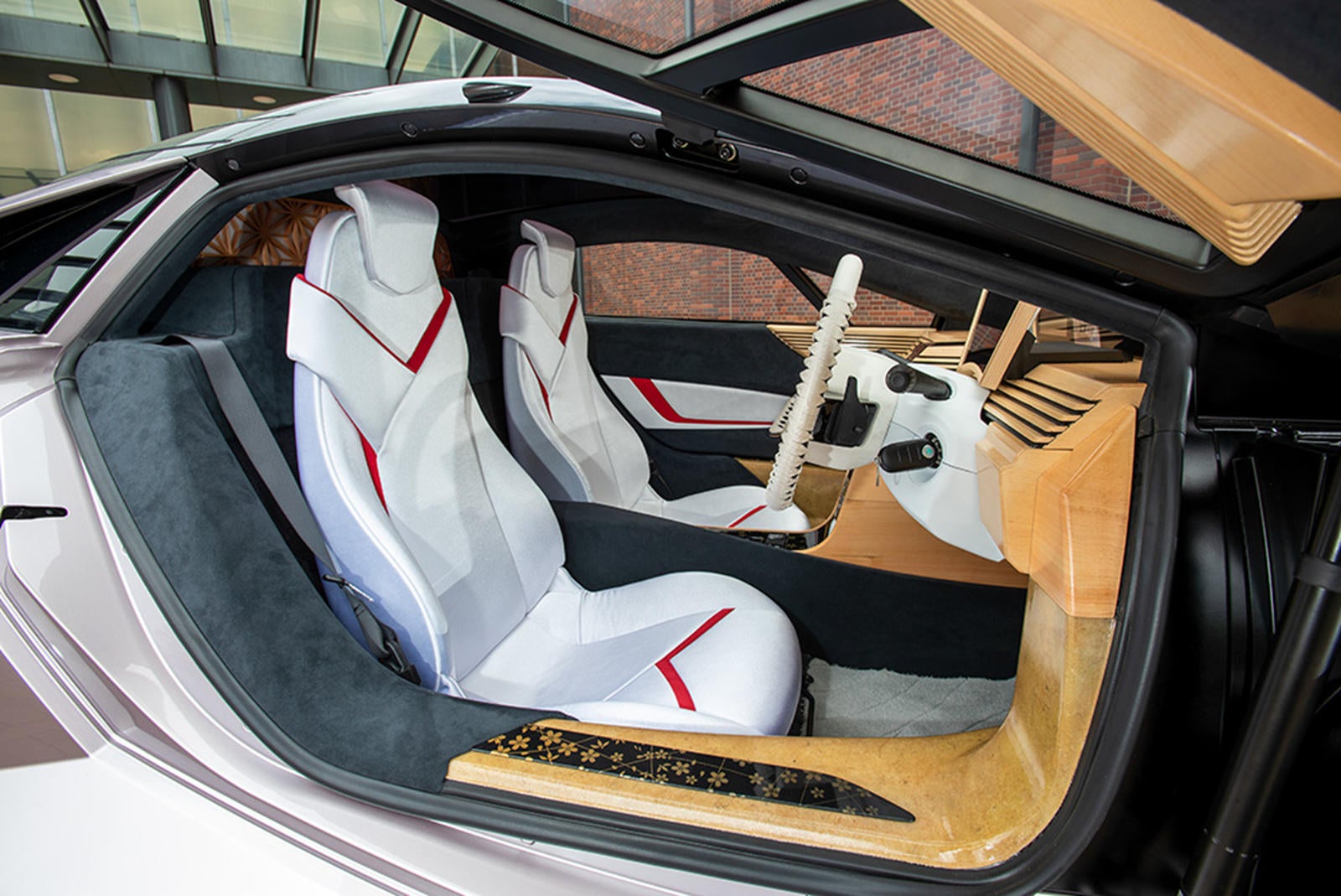 That said, all of the research and design has gone into the bodywork, not the stuff that makes the car run. There isn’t really any information at all out there about what kind of power source will be implemented, but the rumour is that it’ll be equipped with a hydrogen fuel cell and have a top speed of… 20km/h.

So, yes, there’s some room for improvement in the powertrain. But the rest of the car? Certifiably awesome.