Strange coloured poo is usually due to the food we’ve eaten, medication we’ve taken, or the processes involved in breaking down what we ingest. Image: Nomad_Soul/Shutterstock

Why Is My Poo Green?

Every New Marvel Release Date For Movies And TV Shows

Sheertex, Maker Of Unbreakable Pantyhose, Now Makes Shoes Because Why Not 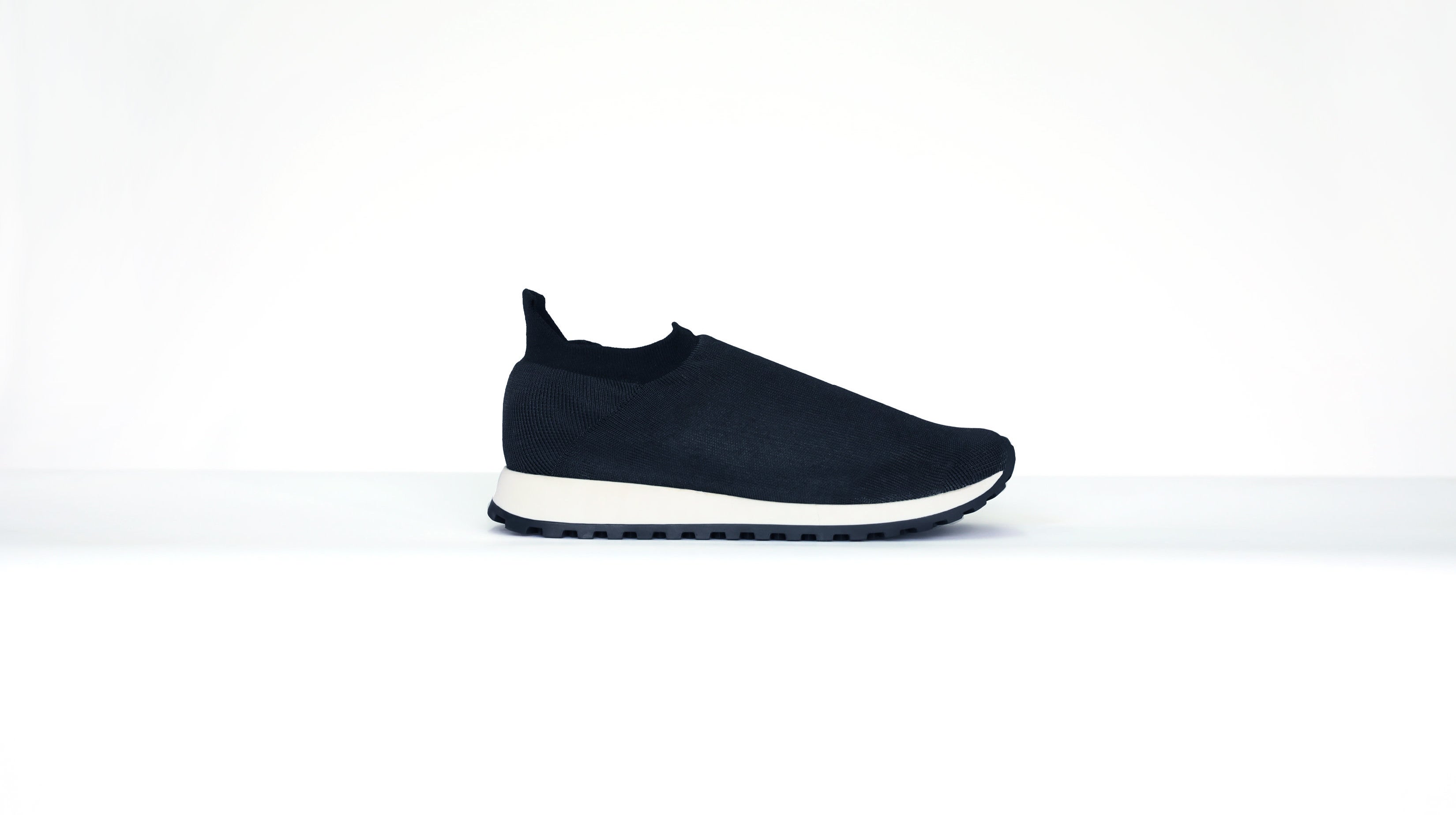 In case you’ve ever wanted a pair of shoes made from the same material as bulletproof vests and ‘unbreakable pantyhose,’ well, I have good news. Sheertex is coming out with a knit shoe that supposedly has the strength-to-weight ratio that’s eight times stronger than steel.

The product is Sheertex’s first non-hosiery related product, and it looks…exactly what you think a sneaker would look like. Sort of like an unassuming, less ugly version of Allbirds.

In its press release, Sheertex says the shoes have no tongue or laces, which I supposed means you just slip them on. Sheertex also claims the fibres are finer and lighter than any other shoe today. This...is a look. Are those SOCKS attached to the top? (Photo: Sheertex)

Bold claims for a knit shoe, considering that plenty of sneakers are pretty light already. The company also says the knit used in the shoe floats on water, is naturally anti-microbial, moisture-resistant, and fast-drying. That, and the fact that it is obviously sneaker-like appearance positions it as an exercise, but I have questions.

Like as a flat-footed runner, how supportive are the soles? What sorta mileage am I gonna get out of these babies? Are those weird black things on the top socks, or are they weird knit bits that make it look like you’ve always got socks on? If so, why?

If I take a machete and poke the knit part, will they fare any better than when I stabbed the pantyhose? Will they survive if I stuff a ham in them and drag it over the Williamsburg Bridge? If I pull REAL HARD at the separation between the fibre and the plastic sole, can I do a Hulk and break them? You know, the essentials.

As for styles, Sheertex says it plans on offering more once its initial shoes start shipping in Spring 2020. As for pricing, these shoes ain’t exactly cheap. While early bird preorders get a limited discount of $140 via Kickstarter, the cost will shoot up to $220 come spring.