The new iPhones have only been out for a few weeks, but the telcos are already trying to outdo each other on plans. 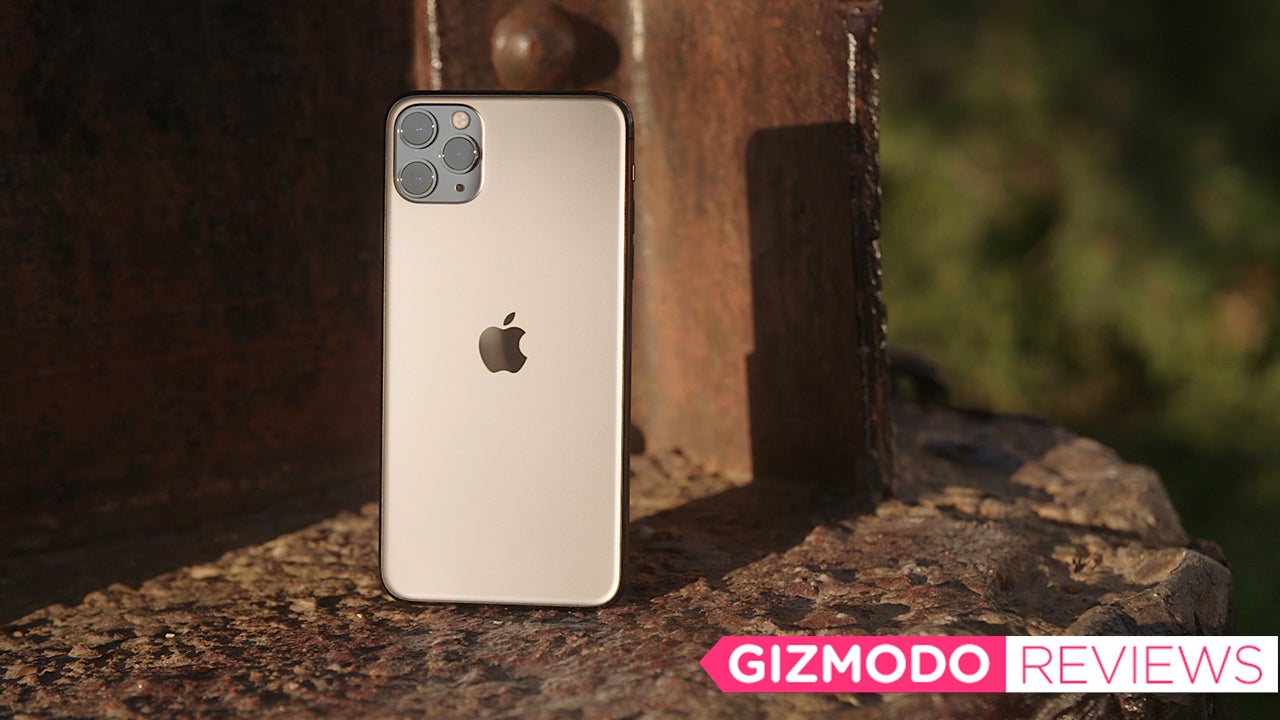 Try To Hate The iPhone 11 Pro

The iPhone 11 Pro is a beautiful phone. There I said it! The matte glass back is elegant. The OLED display is slightly brighter than I expected, which is clever. The trypophobia-inducing camera bump is sleeker than it looks in photos, and the ability to zoom in and out is pretty cool. The iPhone 11 Pro is a little faster.

The only real catch is that it’s on a 36-month contract. But considering how expensive top-of-the-range phones are becoming, it’s become increasingly normal for people to keep their phones for longer and consider longer contracts.

This is also the highest amount of data available on a 36-month iPhone 11 Pro plan right now.

While Telstra does have a plan that is 42 cents cheaper a month, it only comes with 15GB data:

Vodafone’s offering is $103.58 (before any potential loyalty discounts are applied) but only comes with 80GB data:

So if you’re after an iPhone 11 Pro on a sub-$100 contract and don’t mind a 36-month commitment, this could be a winner for you.